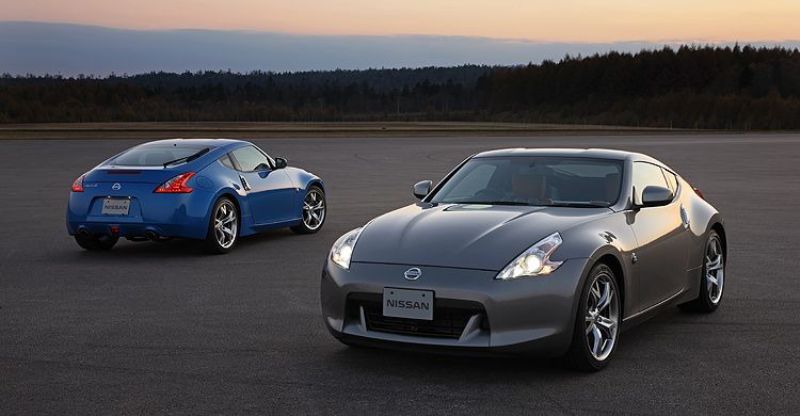 Speaking to the media, Suresh Rangarajan, spokesperson for Nissan, said that the 370Z will be introduced in India from January and shall be third in the series of fully imported cars launched here after the X-Trail and Teana. He also said that the company has plans to introduce a fourth model in India through the CBU route but is yet to finalise the model. He did not reveal any details about the pricing of its sports coupe.

According to Kiminobu Tokuyama, CEO and Managing Director, Nissan Motor India, Nissan has a global market share of 5.67% and targets to achieve 5.5% market share in India within 3-5 years post the launch of its upcomming plant in Chennai. He further said that the plant is expected to up and running by May 2010. 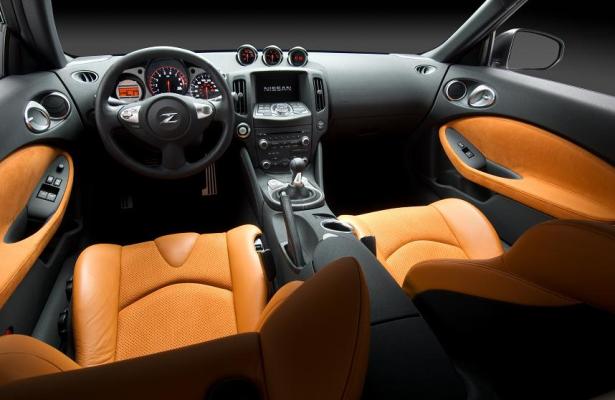 When quizzed further about how Nissan intends to utilize its Chennai plant, Tokuyama said that the facility shall initially be manufacturing premium hatchback cars in the B+ segment and shall be the hub for global sourcing. He also confirmed that Nissan has taken a decision to end production of its small car Micra at its manufacturinf facility in UK and shift its production at the upcomming Chennai plant.