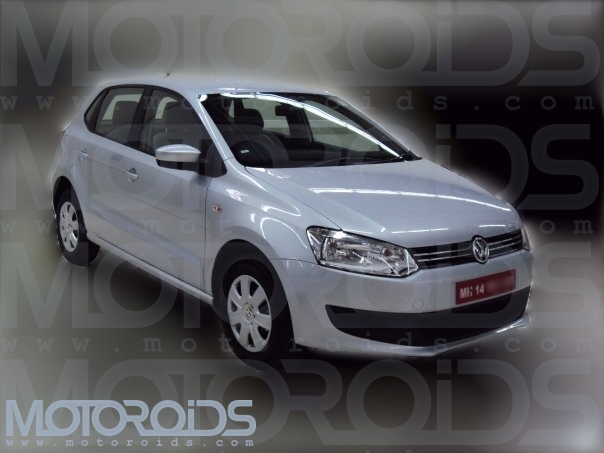 We have been updating you with spy shots and videos of the upcoming VW Polo for quite a while. Well, we continue that stint with the photos of production-ready India-spec version: 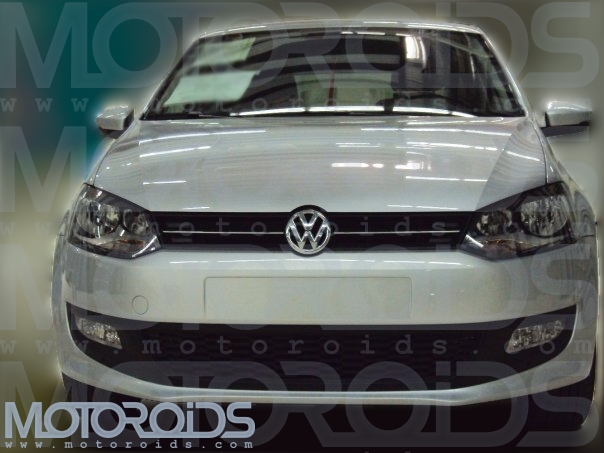 However, along with these photos comes a big disappointment. Our sources have confirmed that the Polo, which was supposed to be available in 1.2-litre and 1.4-litre petrol and 1.4-litre diesel options, will be available only in the 1.2-litre petrol guise. It will be launched at the Auto Expo next month and will go on sale instantly as the production of the India-spec version commenced on the 12th of December at VW’s Chakan plant. The 1.4-litre petrol and diesel variants will be launched later in 2010 – which is a bit of a disappointment considering a lot of people were delaying their buying decisions for the Polo diesel. The delay in 1.4-litre variants will give the competition some breathing time. The interiors of the Indian version have been toned down as compared to the European models. No word yet on the quality of plastics, but knowing VW, it won’t be much of a compromise. The is expected to start at an ex-showroom tag of Rs. 4 lakh which is quite a steal if the quality and equipment levels are up to the mark. Stay tuned for more… 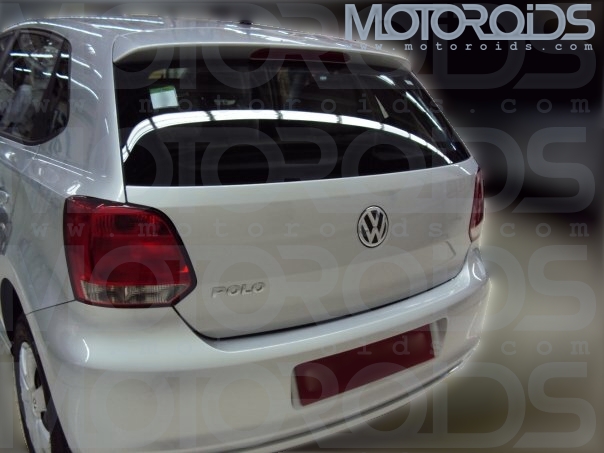 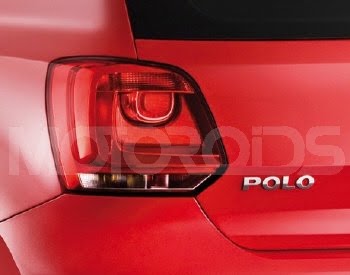 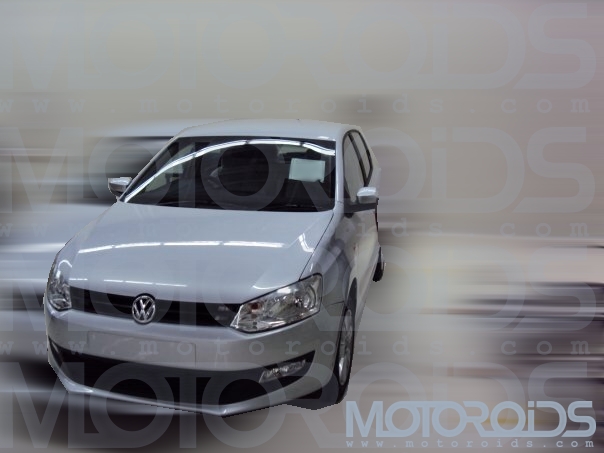