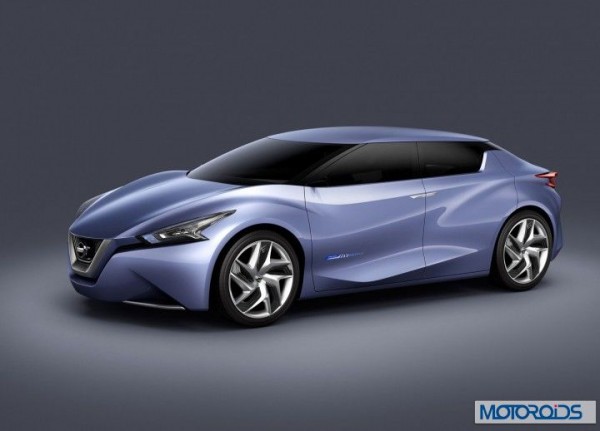 Nissan India has revealed its plans for the upcoming Auto Expo. Nissan at Auto Expo 2014 will showcase its new Sunny sedan at this year. The new Sunny sedan will be the mid-life facelift to the Sunny sedan which debuted in India in 2011 and has been one of Nissan’s most successful models in India. The new Sunny will be refreshed with a comprehensive update will witness its premier at India’s biggest auto show. 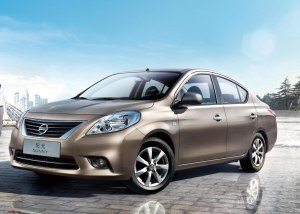 Sharing the centre stage with the new Sunny will be the Nissan Friend-Me concept car. The Friend-Me Concept is the Nissan’s bold vision of how the next generation of saloons will look and explores the desires of future car buyers. Friend-Me combines sporty and dynamic new design features with a cabin that showcases Nissan’s latest vision of in-car technology and entertainment. 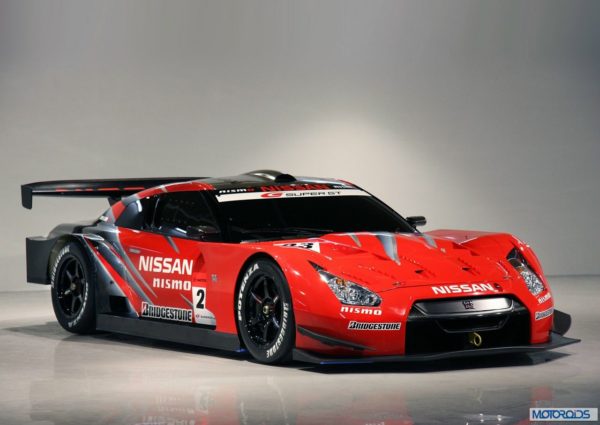 Nissan will also be displaying the championship winning GT-R GT500 that competes in Japan’s coveted Super GT Series in the GT500 class. The GT-R GT500 combines breakthrough technology and design, and is the pinnacle of on-track performance.

The Terrano compact SUV will be shown with extra accessories and features that further enhance its looks and convenience. 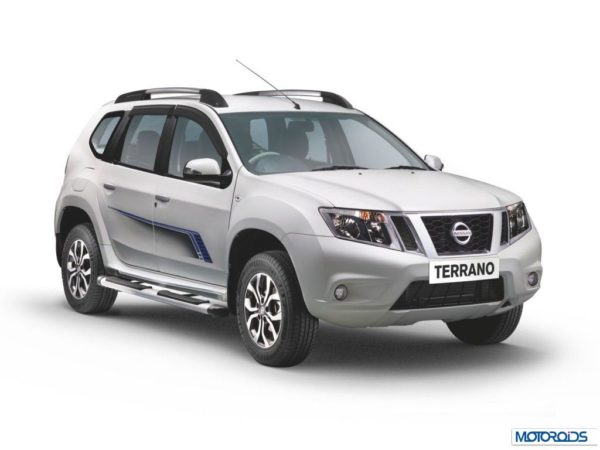 In addition, the Evalia MUV will be displayed with new improved features, adding to its standard equipment list. The Evalia recently received an update in terms of convenience features and Auto Expo will see it getting even better.

Other models from Nissan’s current Indian line-up – including Micra Active and new Micra hatchbacks as well as Sunny sedan will be on show too. The Nissan stand will also feature customer-focused technologies like the Xtronic CVT and the K9K diesel engine that power its range of Indian vehicles. 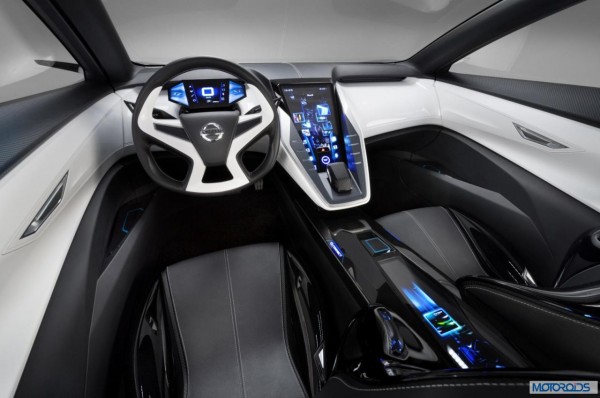 Datsun, Nissan’s second brand in India, will also be present at the Auto Expo with its own bespoke pavilion.