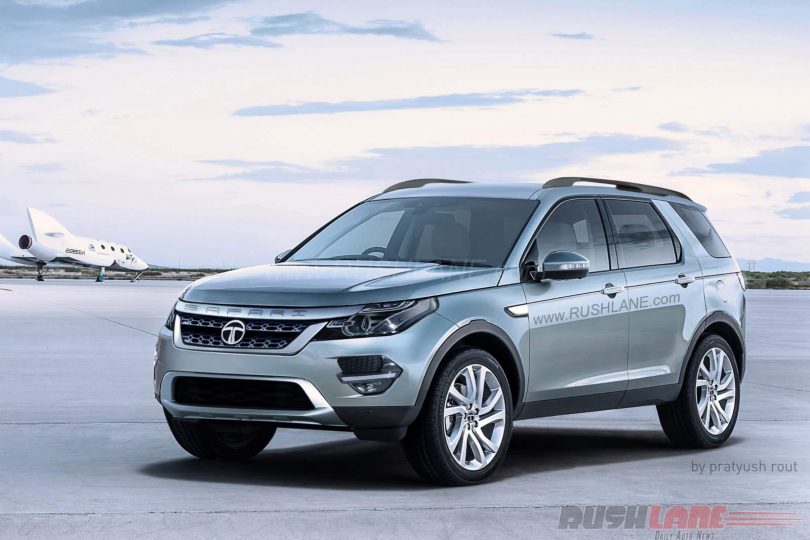 The next generation Tata Safari is still some time away. While reports put its launch sometime in 2018, here’s a render by Rush Lane imagining how it might look like. If you’re wondering about the generous Land Rover influences in the render, that’s because the next generation Safari is rumoured to be based on the Tata Motors’ owned, British marque’s LR-MS platform, on which the Land Rover Discovery Sport (L550) is based. 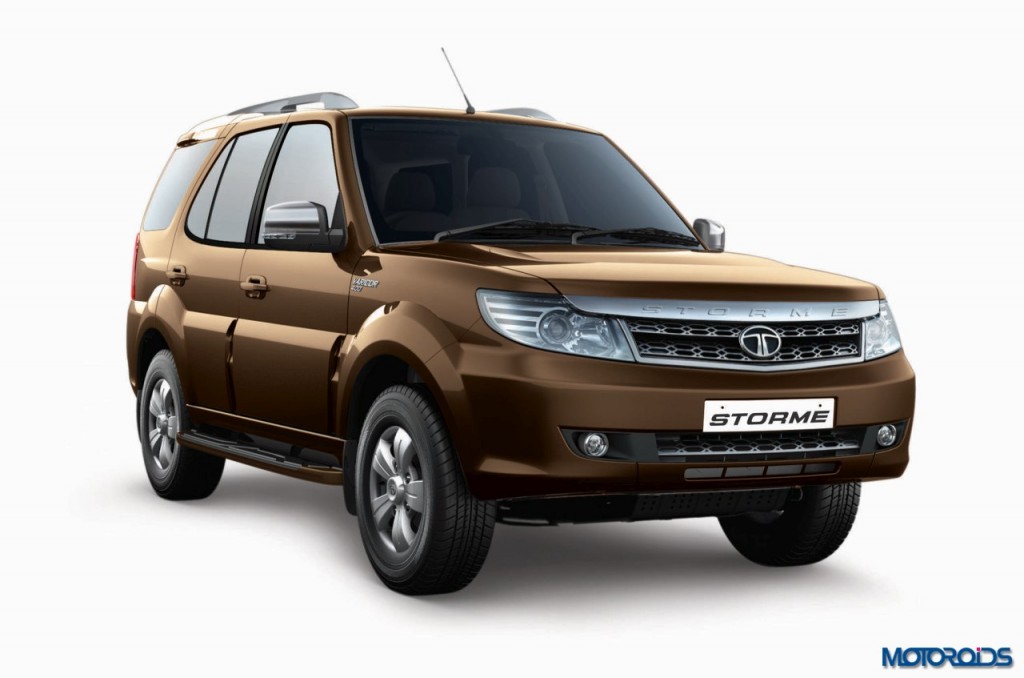 Said to be under development by both Tata Motors and Land Rover boffins, the 2018 Tata Safari (code-named Q501) could launch under a different name. But rest assured, it’ll move away from the old-school demeanour of the current generation model, and grow up to be a more sophisticated model with urbane styling and better appointed interiors. To put in a nutshell, the next-gen Tata Safari will be a global SUV. 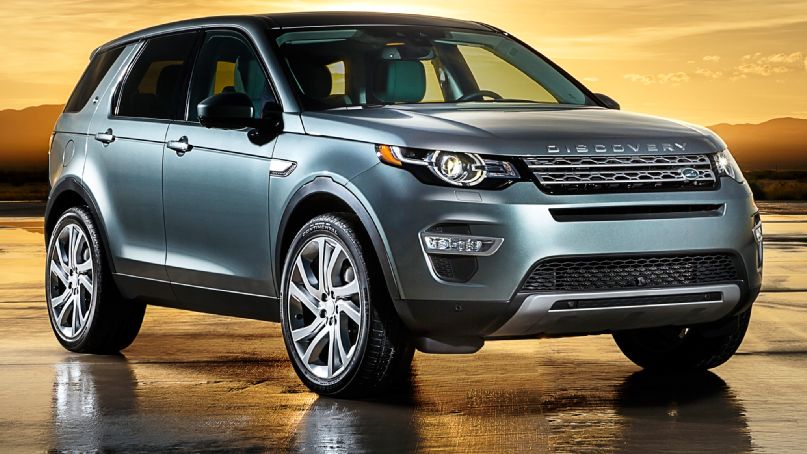 Also, it will be Tata Motor’s first ever major production application of components sourced from the JLR parts bin, including the LR-MS platform, along with the possibility of the Terrain Response System. As for power, the Q501 is expected to employ a completely new 2.0-litre diesel engine developed by Fiat, which will debut under the hood of the upcoming, made-in-India Jeep 551 SUV. Expect the new engine’s output to be in the range of 150 hp and 320 Nm.