Home News At INR 16 – 21 Lakhs, the Tata Harrier Will Aim Directly at the Creta and the Compass

The Tata Harrier has been creating quite a buzz day by day just before its launch, early next year. According to the latest scoop, courtesy of AutoCar India, the compact SUV will be priced between INR 16 Lakh to INR 21 Lakh. Mind you, these are on-road prices and will include taxes, registration and other costs. Although the trim levels have not been mentioned, and at this early stage all we can do is compare the pricing of the Tata Harrier with that of the Creta and Compass. The Creta is offered at a price range of INR 16.36-18.50 lakh and that of the Jeep ranges from INR 19.70-27.24 lakh. 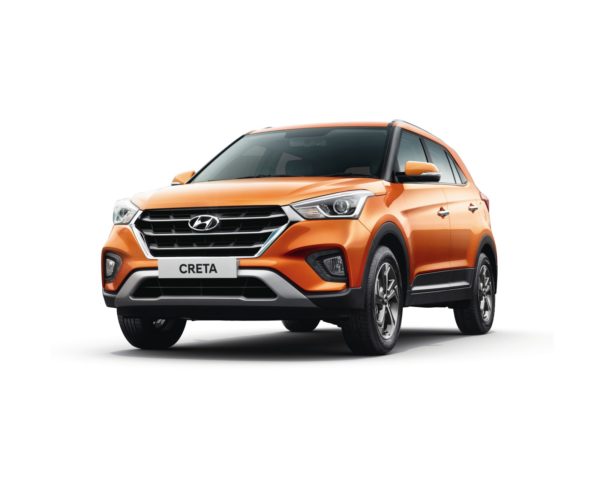 The Creta is offered with a 1.6-litre diesel unit which produces 126 bhp and 260 Nm of torque, making it down on power compared to the Harrier’s Kryotec engine which is rumoured to deliver 140 hp and 300 Nm of torque. Unlike the Creta, the Harrier will also have some off-roading capabilities making it a much better overall package than the Creta for a not so heavy price. However, the Creta has been around for quite some years now and has made a good reputation for itself, which would make the choice between the Harrier and Creta a difficult one.

Also Read: Pay INR 30,000 to Book Yourself a Tata Harrier

Coming to the Compass, the American SUV offers a sophisticated all-wheel-drive system which gives the SUV some really nice off-road ability. Compared to the Harrier, the Jeep may have a better off-road ability or not, something we can judge only when we get a chance to drive the Harrier once its out but the Harrier would offer an automatic transmission as well, which the Compass does not offer with the diesel engine which could help the Harrier lure some of the people who are looking for a powerful automatic SUV. What do you think about the pricing of the Harrier? Let us know in the comments below.