Ahead of its India launch that is likely to take place in mid-2017, the next generation Audi Q5 has been spotted testing in India yet again. A completely undisguised unit of the Q5 was recently spotted in Mumbai hinting that a launch that should not be quite far. The upcoming Q5 made its world debut at the 2016 Paris Motor Show held in September last year. 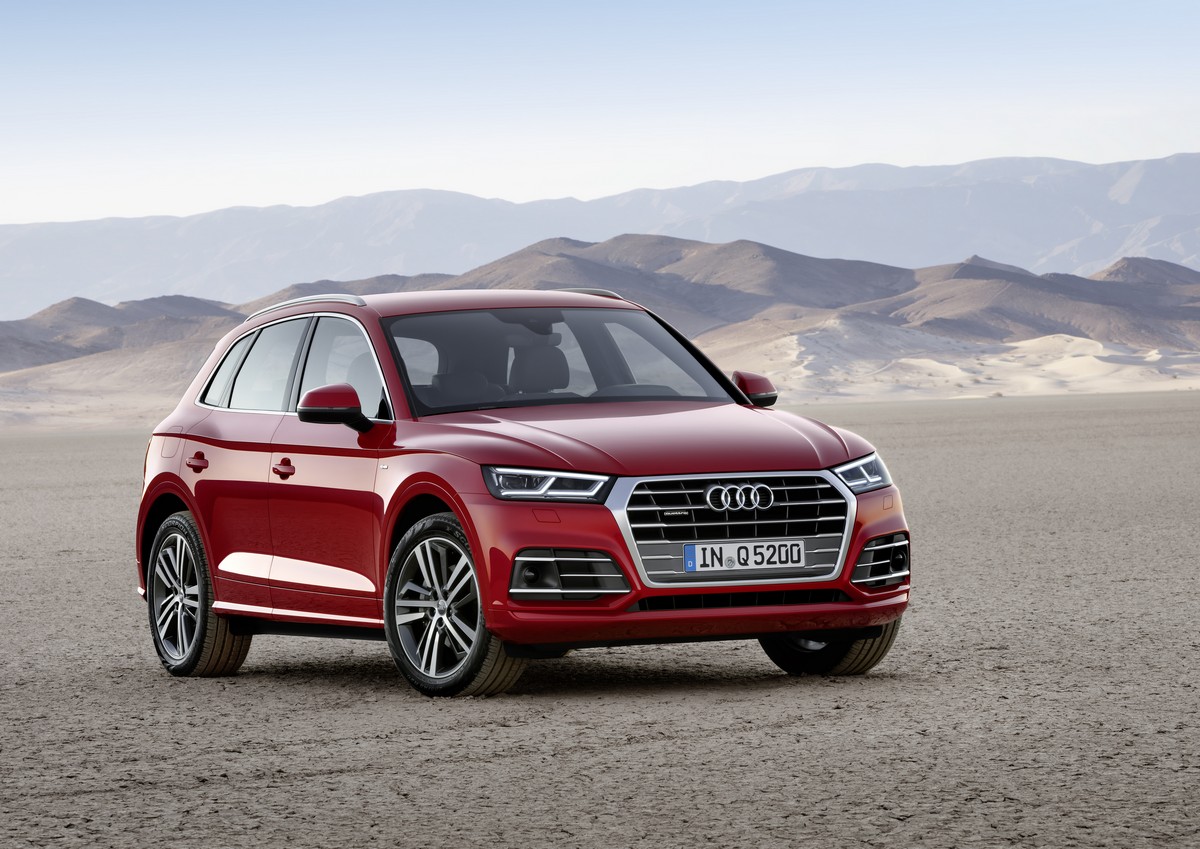 The test-mule seen in the spy image sports a projector headlamp setup with integrated DRLs as opposed to the LED Matrix headlamps seen on the top-end trim of the all new Q5. That being said, the model features signature ‘Singleframe’ grille and redesigned LED tail lights while retaining the similar silhouette as the outgoing model.

Based on the MLB Evo II platform, the new generation Q5 sheds quite some weight, up to 90 kg depending on the engine. Speaking of engines, the all new Audi Q5 is propelled by a 190 PS 2.0-litre TDI diesel engine. U.K. will soon receive the 252 PS 2.0-litre TFSI petrol engine while a revised 286 PS 3.0-litre TDI diesel engine will debut later. Transmission options include a six speed manual transmission and a seven-speed S-Tronic transmission. Expect both the aforementioned diesel motors to make their way to the India spec model. 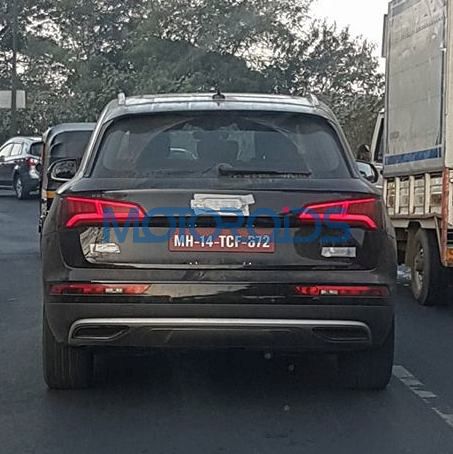 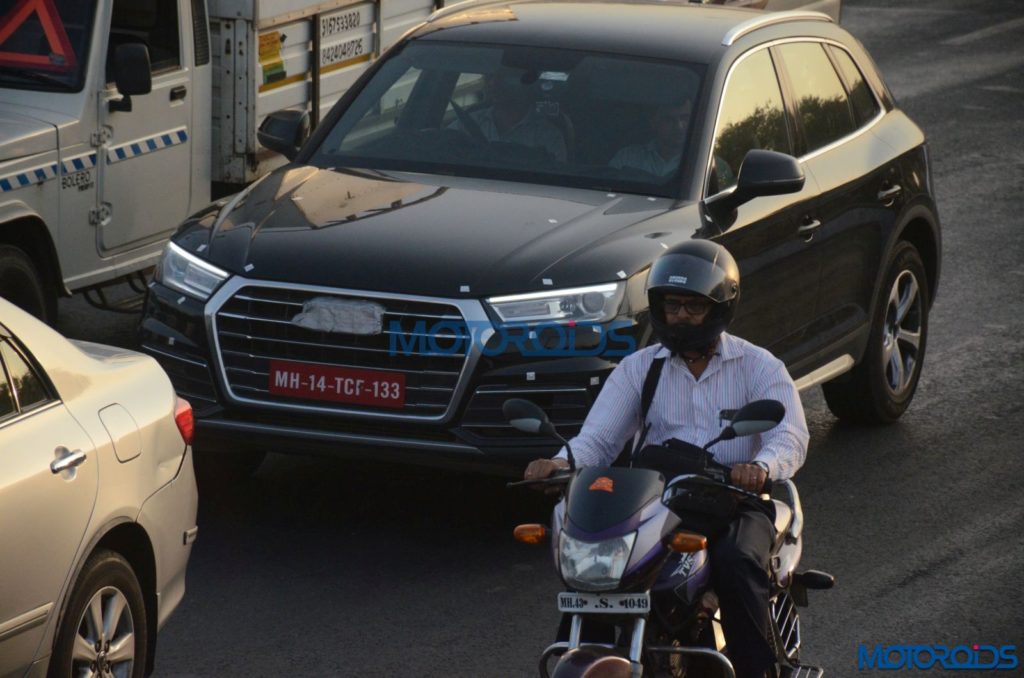 As we mentioned earlier, Audi India is likely to launch the next generation Q5 sometime in mid-2017. Stay tuned for more updates. Meanwhile, you can choose read our detailed report on the Audi Q5 here. You can also let us know your views through the comments section below.