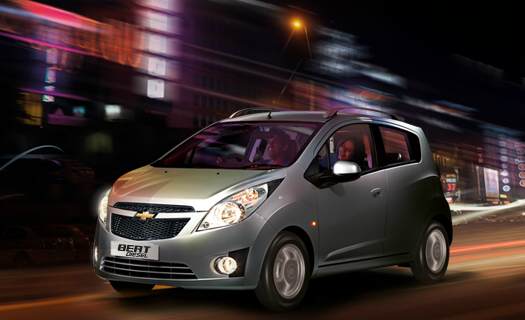 It has emerged that American car giant General Motors has commenced the testing of the next generation 2016 Chevrolet Beat in Europe!

The very stylish hatchback, which is basically the current gen Chevrolet Spark but is sold alongside the last gen model under the Beat moniker in India, is half a decade old now and hence, the fact that the next gen model is under development doesn’t come across as a surprise. While the updated Chevrolet Beat facelift is already on sale in Europe, the refreshed model will make its India debut at the Auto Expo 2014 next month and will go on sale soon thereafter. CLICK HERE to read about all the 40-odd cars that are coming to us this year 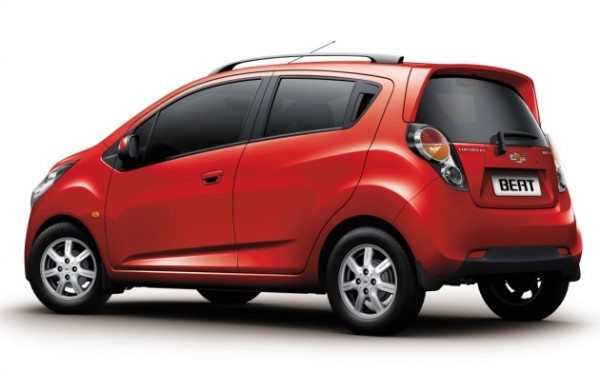 If the styling of the current model is anything to go by, the next gen 2016 Chevrolet Beat would feature a really stylish look and could feature a sloping roofline and sweeping shoulder line. The car is also expected to sport a bigger greenhouse, which would help in doing away with the current car’s dark and slightly claustrophobic interior.

While the current gen Chevrolet Beat looks much like its concept model, it remains to be seen if the designers of the next gen 2016 Chevrolet Beat would follow a similar approach.

It is being said that the upcoming 2016 Chevrolet Beat would retain some of its current powertrain options. While the Indian market gets a 1.0 litre oil burner for this small hatchback, the US spec car is being offered with an electric powertrain, along with the usual set of gasoline engines. It is highly likely that both these market-specific motors will be carried over to the next gen model. However, it would be interesting to see if the 1.0- and 1.2-liter petrol engines, which come mated to a 5 speed manual gearbox, would also be carried over to the next gen car.

It is being expected that the next generation 2016 Chevrolet Beat would make its global debut in the first half of 2015.

Stay tuned to Motoroids for more updates on the upcoming 2016 Chevrolet Beat.