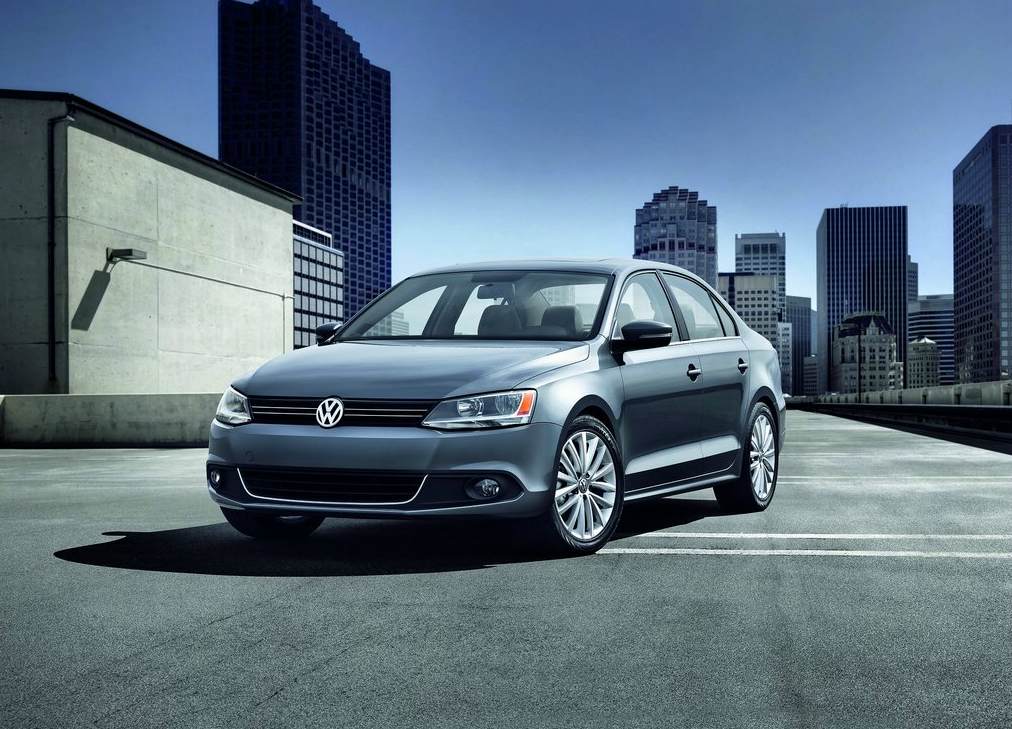 The 2011 Swift isn’t the only big launch in the Indian auto industry on 17th August. VW’s all new, completely overhauled Jetta will also hit the streets on the same date. The current Jetta, although an accomplished standalone car fades out in front of its Laura cousin, which comes across as a more premium, more accomplished and better equipped automobile. With the new model, the Jetta should have an edge once again.

In its newest avatar, the Jetta is expected to be powered by a 1.8-liter TSi petrol and a 2.0-liter TDI diesel engine. Both the engines are highly acclaimed for their power delivery as well as efficiency. The current diesel engine powering the Jetta produces 110PS, which isn’t quite enough. The new Jetta will feature the 140PS version of the TDI diesel.

The new Jetta would boast not just a more powerful engine, but a bigger size, more features and better equipment as well. Topping the features list would be the 6-speed DSG auto transmission. Apart from that, the long list of the Laura’s advanced features will be applicable to the new Jetta as well.

Based on the Golf platform, the new Jetta is a completely overhauled product. A longer wheelbase and overall length makes it substantially more capacious than its predecessor. However, just like most of the VW cars, the new Jetta too would carry the signature VW styling which is making almost all the cars from the German stable almost indistinguishable.

With the new Jetta, VW should be able to increase its sales volumes in the sub-D segment where the Laura is the current king of the ring.

The new Jetta was caught testing a few weeks back in India. Click here for the spy images.