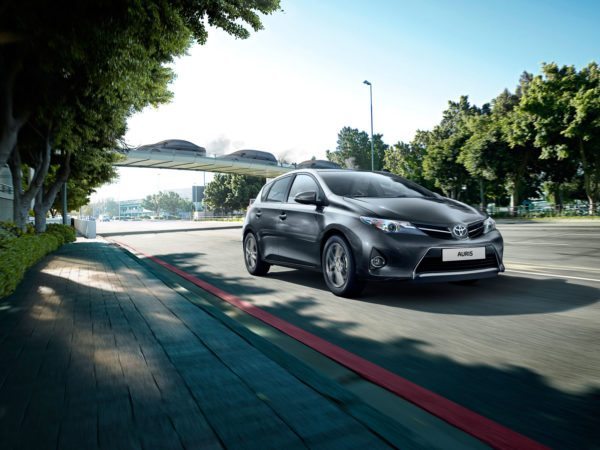 The Toyota Auris will be the first to debut with the 1.2-litre turbo petrol unit.

Carmakers worldwide are on the hunt for smaller and more efficient engines to power their future products. In the never-ending pursuit for improved fuel economy, lower emissions and increased engine performance, most carmakers are shying away from big capacity, naturally-aspirated engines for forced-induction ones. The latter includes both turbocharged and supercharged engines, the former being more prevalent and feasible. Companies such Ford, Honda, Suzuki etc have already wet their feet on this front; Toyota is a tad bit late to the small capacity turbo engine scene, but at least they are here now. 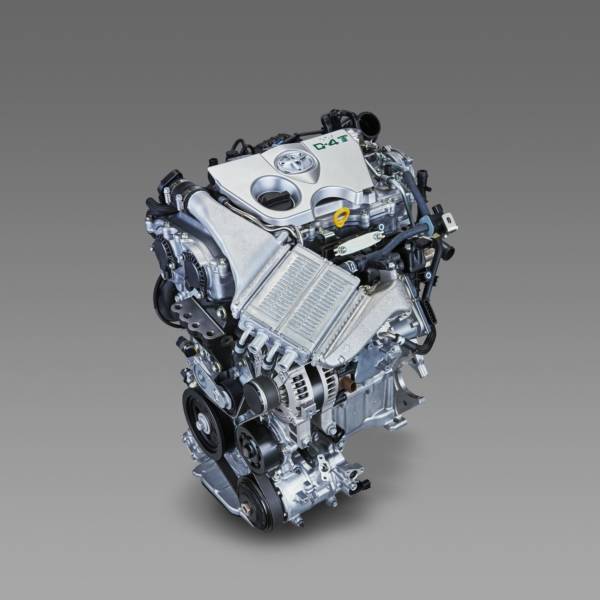 This new 8NR-FTS 1.2-litre turbocharged petrol engine comes with all the modern bells and whistles. There is of course, a turbocharger (duh), direct fuel-injection, higher compression ratio (10:1), intelligent variable valve timing and a water cooling system for the turbo and heat exchanger. Thanks to all of this, this 1197 cc engine generates 114 horsepower and 185 Nm of torque. That torque is spread over a wide band, stretching from a lowly 1500 to 4000 rpm and that should make mincemeat of urban and highway driving conditions. Specific output for this engine in this state of tune stands at an 95.2 hp/litre, which is impressive for a 1.2 engine. This engine takes a departure from the regular Otto cycle and switches over to the Atkinson cycle when running under low loads. It also employs a vertical vortex high tumble air flow intake ports, an exhaust manifold that’s integrated into the cylinder head and advanced heat management measures. 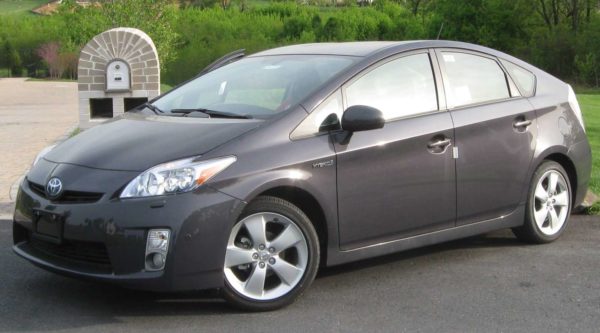 The Prius hybrid could also profit from this new engine.

All this tech will eventually help the Toyota Auris to be even more frugal than before. The Auris will be the first car to be powered by this 8NR-FTS engine, but certainly not the last. Toyota has plans to plonk this engine into several other cars in its stable in the coming future. The Prius hybrid might also be one of those cars. Future Toyota cars for the Indian market could most definitely benefit from this 1.2-litre unit and since everybody loves a fuel efficient car in this country, this engine could do wonders for Toyota. 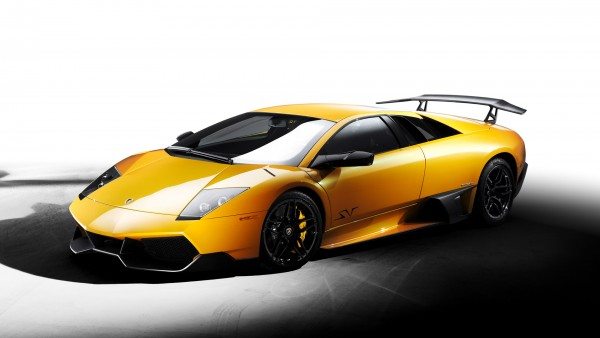 Lamborghini is one of the few who have shied away from forced-induction.

The automobile industry is inching towards a future where forced-induction would be omnipresent and naturally-aspirated engines would be looked down upon by the greenpeace. At least we have the likes of Lamborghini, amongst a few others, who wouldn’t even glance at turbos or superchargers. So as of now, there is still some balance in the universe. But, for how long? Type in your comments below and tell us about your opinions on forced-induction tech.