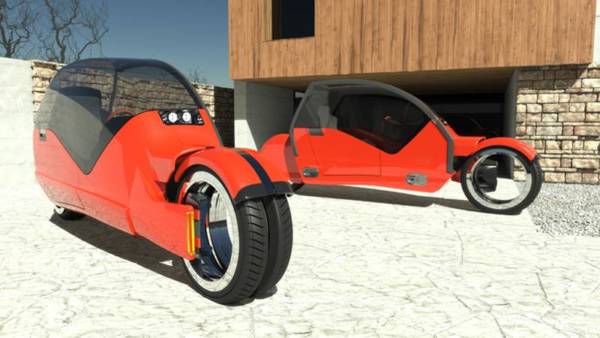 Remember the Tumbler/Batmobile in Christopher Nolan’s groundbreaking The Dark Knight?  In a climactic scene with Heath ledger’s Joker, the Tumbler gets immobilized, leading Batman to break off it with the Batpod. That stuff might be the stuff of Hollywood special effects but this concept seems to turn that into a reality. Or, at the very least, a working concept. 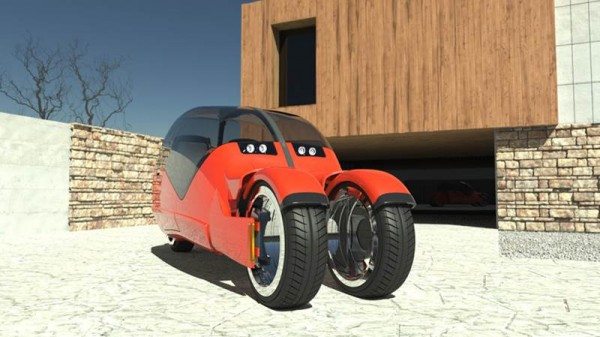 The concept here comes courtesy of Fast Company writer Mark Wilson, who was given the opportunity to tell Cadillac what to do for a full day. Apparemtly, Mark’s idea proved to be too outlandish for Cadillac, who passed it on. Undeterred, Mark then took his idea to Austin,US-based design firm argodesign—the same guys who created concepts for the future of wearables and a drone ambulance—to flesh out the concept further. 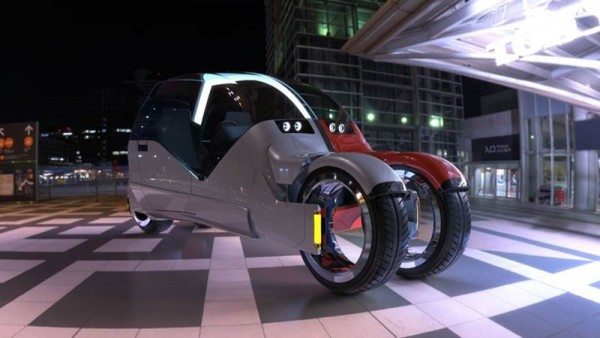 This, the aptly-named Lane Splitter, is the result, a rear-wheel-drive, all-electric-vehicle that’s reminiscent of Akira’s motorcycle, Batman’s Tumbler, and the Blade Runner Spinner. How it works is that when shifting from car- to- motorcycle mode, the vehicle’s front wheels split in pairs. With the design not allowing the rider’s legs to hang outside, bike would have counterbalances – like a Segway or possibly training wheels – to keep it upright. 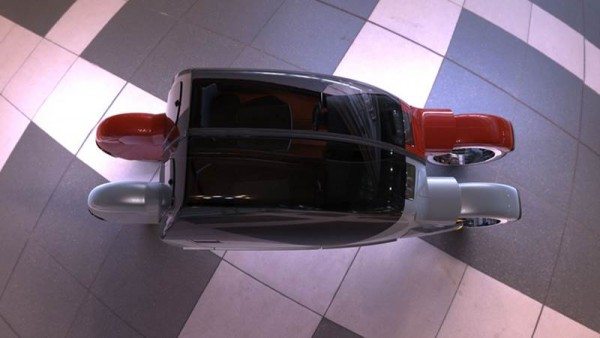 Former NASA designer Chipp Walters designed the car/motorcycle and tackled the mechanical problems inherent in building a car that divides in two. For example, how to build a steering mechanism that can work in two parts or just one, and how to make the whole thing structurally sound as a car or two bikes. Sadly, though, the concept is unlikely to come to life, even with rear wheel power making it more feasible. 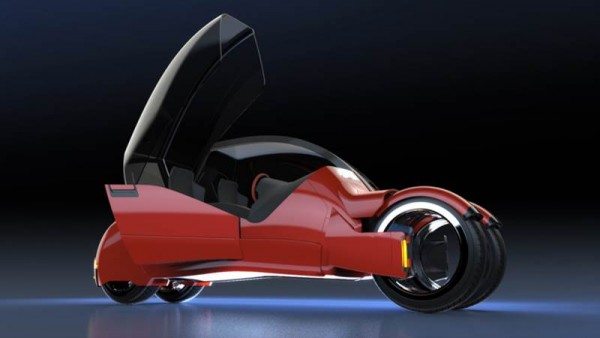 Walters admits that there are still many kinks to work out, but he’s still proud of what they’ve achieved so far. “I think people are looking at it with one raised eyebrow. To a certain extent, I think we got farther along than I thought we would.”

Any brave manufacturers out there ready to take a swipe at this thing? We are looking at you, Peugeot and Citroen.