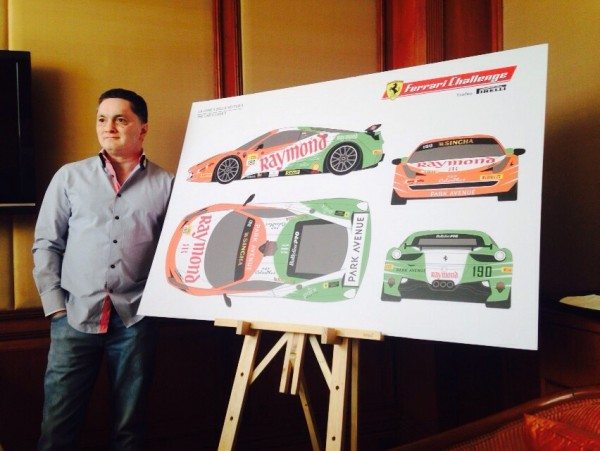 Taking his love for the red devils from Maranello to the next level, Gautam Hari Singhania is all set to become the first Indian to race at the Ferrari Challenge Europe Championship 2015, starting this month. Comprising a total of 15 races with two races a weekend, spread over six weekends mainly at Monza (ITALY), Imola (ITALY), Mugello (ITALY), Le Castellet (FRANCE), Valencia (SPAIN) and Budapest (HUNGARY), Gautam will be racing for the entire season. 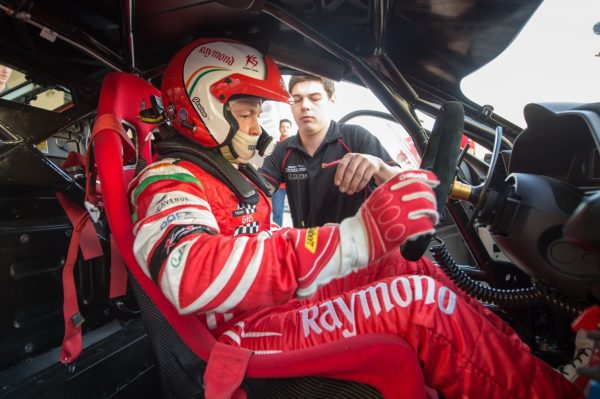 The final leg of the championship brings the entire circus to the world finals, which comprises of three races that will be held in December 2015. Gautam will be racing for the renowned Swiss Team named Kessel Racing that has registered numerous wins and has exhaustive experience under its belt. Coaching and polishing his skills further will be current GT driver and former F1 driver Andrea Motermini. 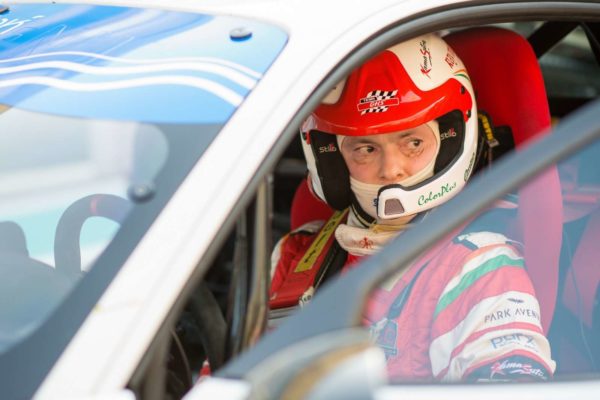 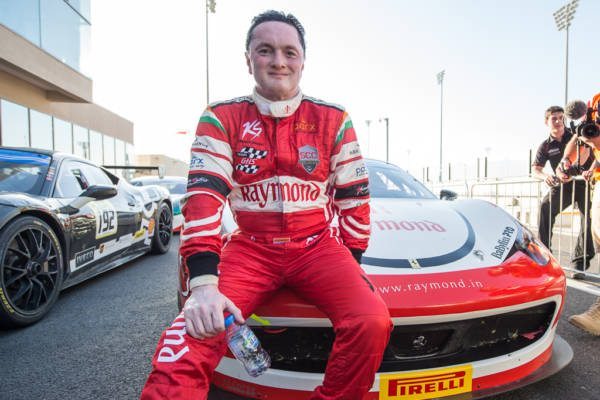 Speaking about this milestone and the forthcoming series, Gautam says, “I am extremely thrilled to participate in the forthcoming full season championship and fully focused on the task at hand. It was a proud moment for me last year to get a podium finish in Abu Dhabi.” He further added, “I have decided to race with Kessel Racing as it is a bigger team and their support could be much more valuable. With my recent racing success and steady improvement, this was the next logical step. I have also signed up with Andrea as my new coach and hope to benefit from his extensive racing experience. I am looking forward to some great racing weekends this year and have set my sights on the Championship and World Finals 2015.”