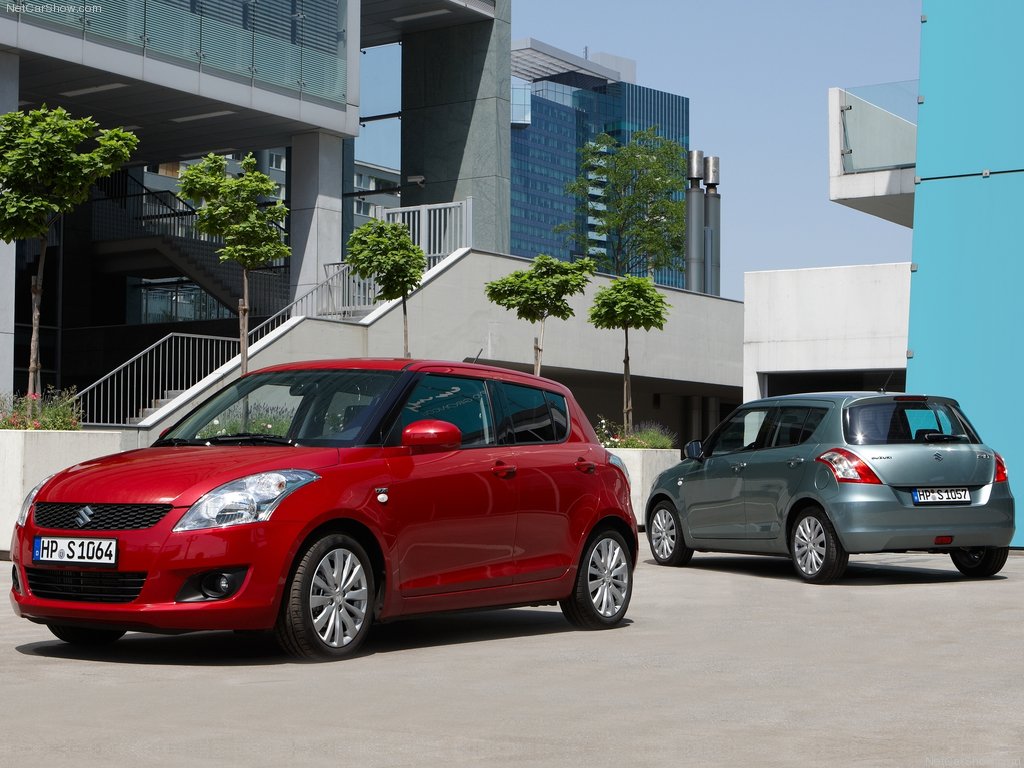 We are seriously frustrated now. It’s been a long time since Suzuki revealed and launched the new Swift internationally, yet there is no clarity on when the car is going to be introduced here in India. The earlier guesses suggested a May launch, but the month has now gone by and MSIL s sitting as tight lipped as ever.

However, the buzz on the launch date of the new Swift is slated for a late July / early August launch. It’s notable that the car has been caught testing several times on the streets of Delhi recently. The new Dzire will not be launched simultaneously and will follow its hatchback sibling after three months. This time there will also be a short boot version of the car, which would retail at a reasonable discount to its full-boot version. We expect the Dzire to hit the streets just before the festive season (late September / early Octobr 2011) to make the most of the spike most auto companies witness during the period.

The new Swift won’t see any changes made to its powertrain. The chassis, the underpinnings, the cabin space and the features will be altered heavily though – all to make the Swift an even better car.

We have dissected the new Swift completely in one of our earlier articles. Click on the link below to read all about the changes and features on the 2011 version of the Swift.

2011 Swift, pictures and all the details