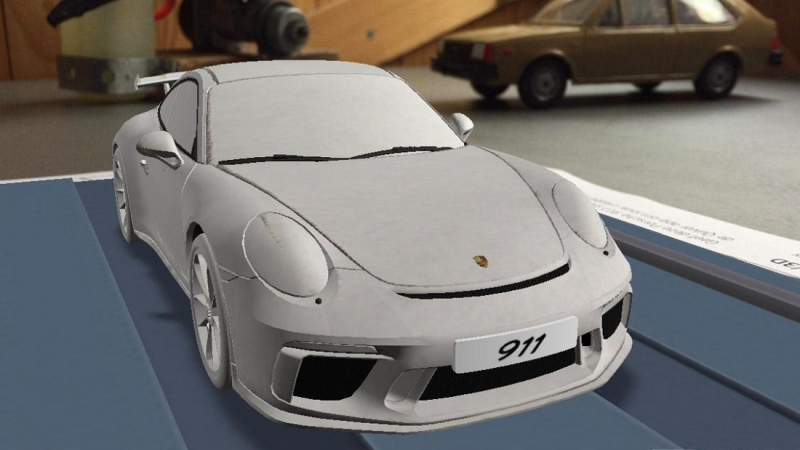 Porsche has been busy updating its popular 911 (991) range with the 991.2 mid-cycle refresh, incorporating subtle mechanical and visual tweaks, apart from of course, the introduction of down-sized and turbocharged engines. The latest model in the range set to go under the scalpel will be the purist’s choice – the track focused GT3. A slew of leaked images reveal the face-lifted Porsche 911 GT3, which should be officially launched sometime in 2017. 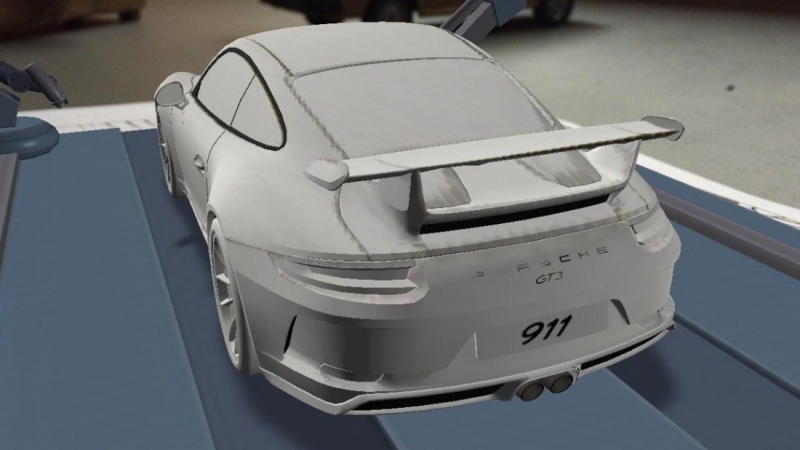 Stylistic updates will come in the form of a new front bumper, which features revised air intakes and sleeker LED daytime running lights. The rear end shows the new taillights from the 991.2 range, while the big wing and centrally mounted exhausts continue unchanged. The updated GT3 is expected to feature a mildly revised version of the existing, naturally aspirated 3.8-liter flat-six engine, with a moderate rise in power, taking the output from the current 468 hp mark closer to 500 hp. 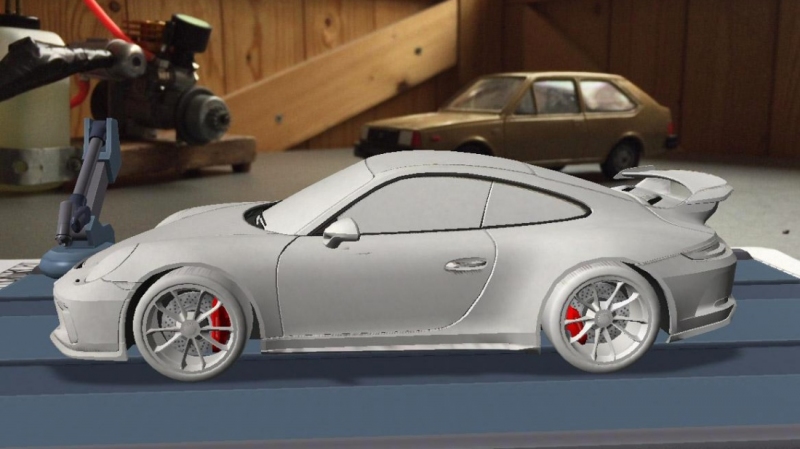 However, the biggest addition is likely to be a manual transmission, in response to the fan-boys and owners who’ve been crying themselves hoarse for a stick in this package. Now, if you want to row your own gears with as much power and grip in a 911, you’d have to settle for the elusive 911 R. Except for the fact that you cannot, as all 991 units of the R have already been accounted for, at a hefty premium at that, making it more of a collector’s item.