Volkswagen India is getting ready to introduce heavily localised products built to Indian tastes in the coming times. The carmaker has invested heavily for its India 2.0 project, under which, the first “Made for India” mid-size SUV will be introduced, based on the localized MQB-A0-IN platform. The company will most likely be presenting a pre-production version at the Auto Expo 2020, which will be held in New Delhi from 6 to 9 February 2020. 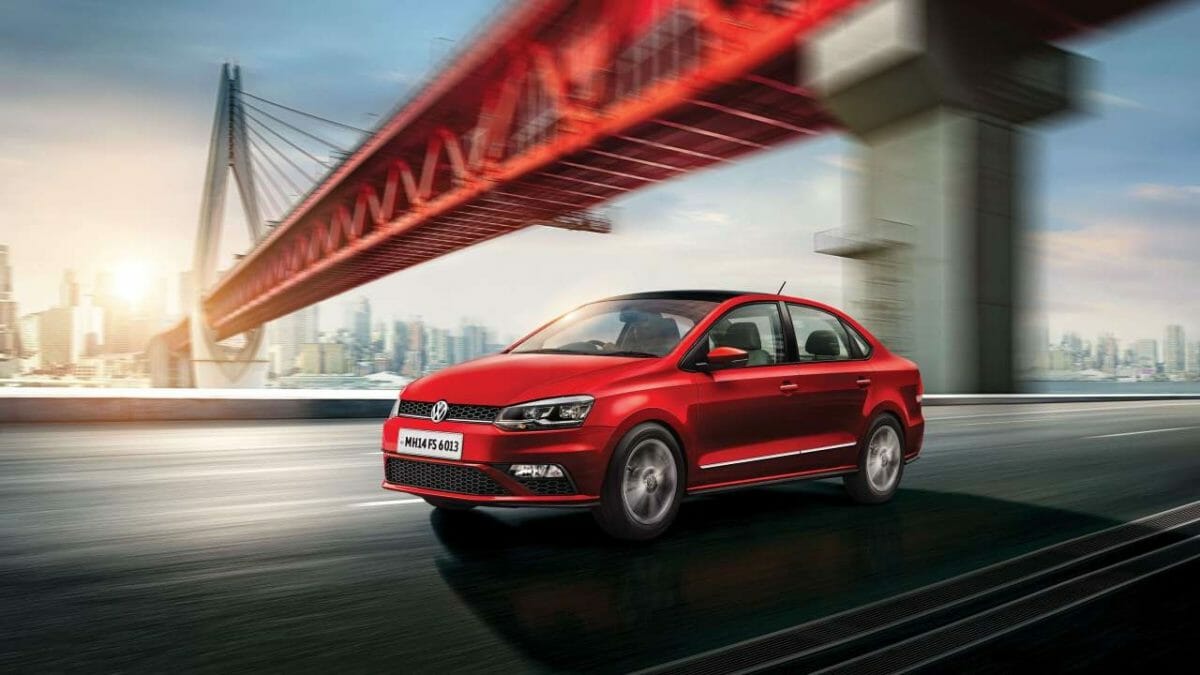 As of now, VW India’s sales performance is on an upward curve and driving those numbers for the carmaker are the 2019 Polo and the Vento. For October 2019, both the carlines together achieved a 19% growth versus the same period last year. The new Polo & Vento have now grown to be among the best-selling carlines for Volkswagen. The growth has also been supported by initiatives like the manufacturer announcing a 5-year warranty for its diesel carlines across the Polo, Ameo and Vento and a 4-year standard warranty for its entire portfolio. 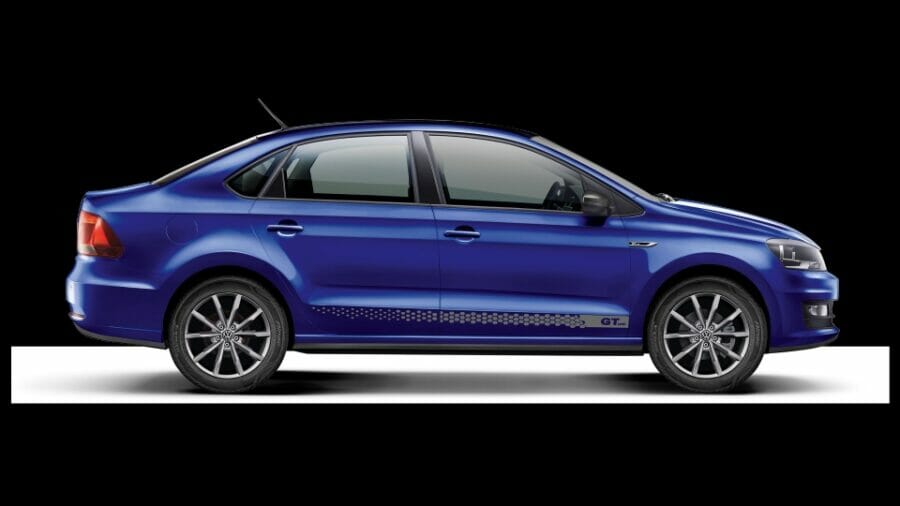 Speaking on the occasion, Mr Steffen Knapp, Director, VolkswagenPassenger Cars said, “Volkswagen India has been consistent in its performance on a month-to-month basis. The brand has been driving sustainable growth, which is reflected through our October 2019 results. It gives me immense pleasure to attribute this accomplishment to our product pillars – New Polo & Vento. As a brand, we’re devoted to offering a value-for-money proposition to Indian customers.” 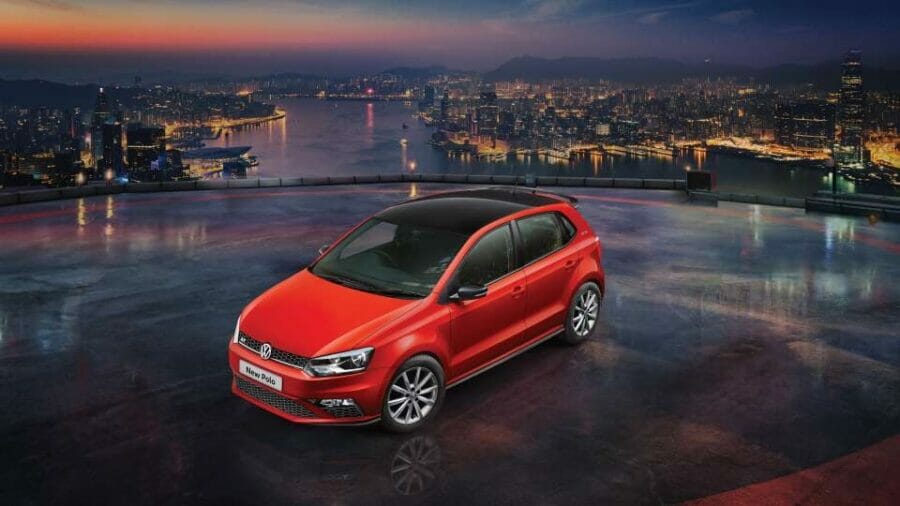 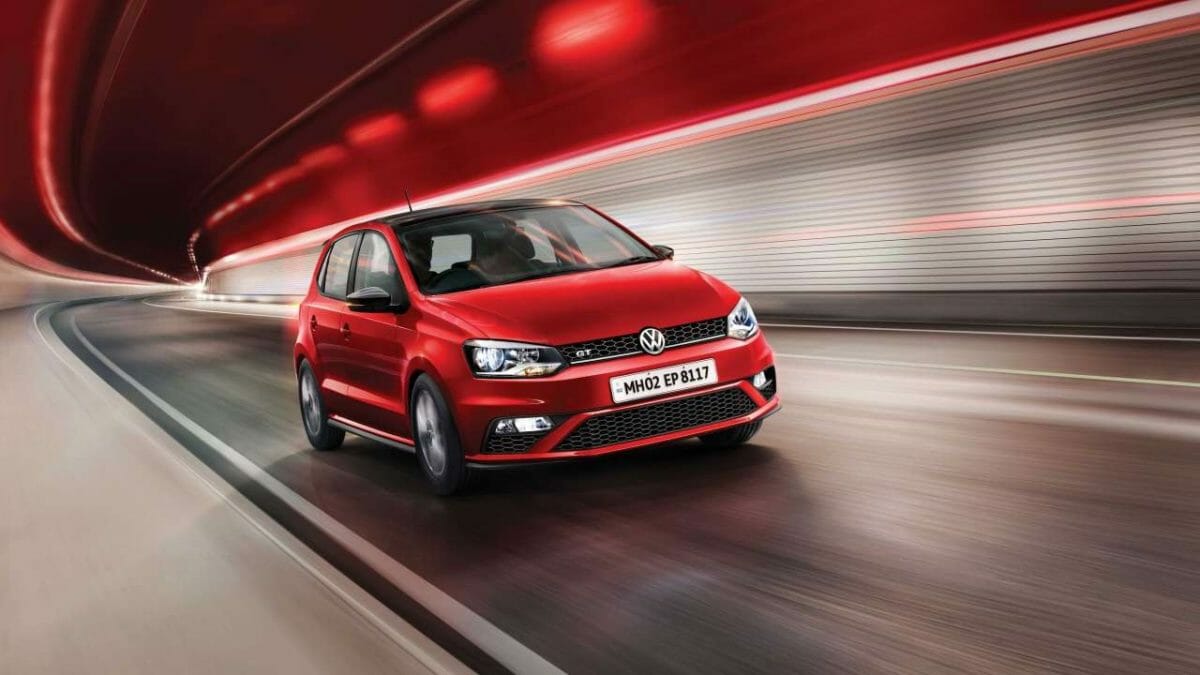 The new entity will be led by Mr Gurpratap Boparai, who will assume the role of its Managing Director. The company will be headquartered in Pune, Maharashtra, operate two production facilities in Pune and Aurangabad and have regional offices in Mumbai, New Delhi, and other locations across the country. The integration will make more efficient use of the existing synergies in this important growth market for VW.