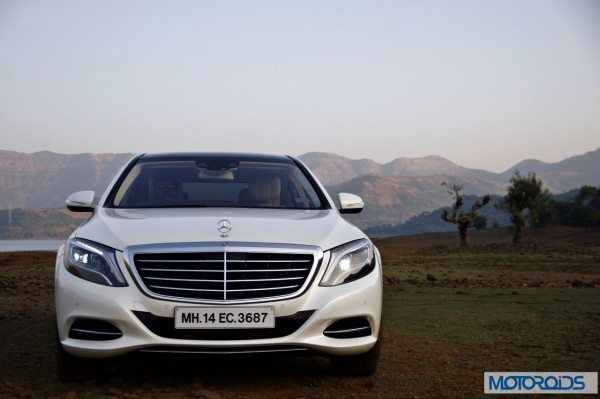 Those following us on a regular basis would know how impressed we stand after having driven the newly launched Mercedes S Class S500 recently. As we have been saying, Mercedes S Class S500 comes to us via CBU route and the local assembly of the flagship Mercedes sedan is bound to commence only by June this year, with the arrival of the diesel powered S350 CDI. Until now, it wasn’t in Mercedes India’s plans to take the CKD approach for its S500 petrol powered model. However, it has now emerged that looking at the burgeoning demand for the ‘best car in the world’, Mercedes India might soon kickstart the CKD assembly of its ultra-luxury sedan.

Currently, the fully loaded Mercedes S500, at INR 1.58 crore (ex-showroom Delhi), costs an arm, a leg and a liver! However, the stratospheric price tag hasn’t kept the prospective customers from quickly lapping up the launch edition of the new S Classs and all the 125 units that were allotted to India stand ‘sold’ as we report this. 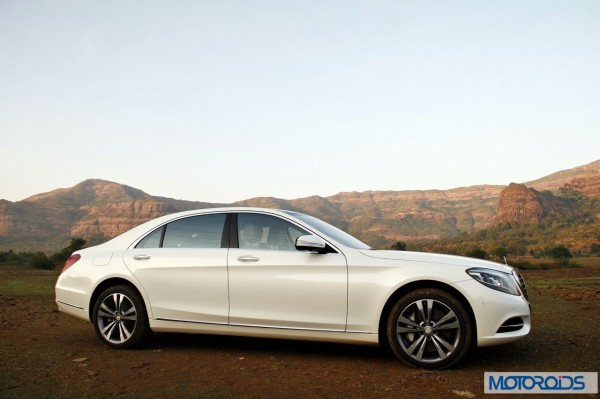 However, going by the high demand for the new S Class, the company believes that it can easily sell at least another 300 units of S500 petrol variant in the country. And in order to support this huge demand, Mercedes India is readying itself to commence the local assembly of the S500 at its Chakan plant. All this means that not only the S500 will be assembled alongside the S350 diesel variant, bringing this beautiful set of wheels home would also be a tad lighter on the pocket.

Interestingly though, Mercedes India will also continue to offer the CBU model in the country and the difference between this and the CKD-assembled model would lie in price and specifications. As must be obvious to you, the locally assembled model will lose on some of the equipment, such as the business class like rear seats of the Launch Edition.

While we are yet to dig out more details on this, you can safely expect us to update you with more data on Mercedes S Class S500 CKD assembly as soon as we find some!