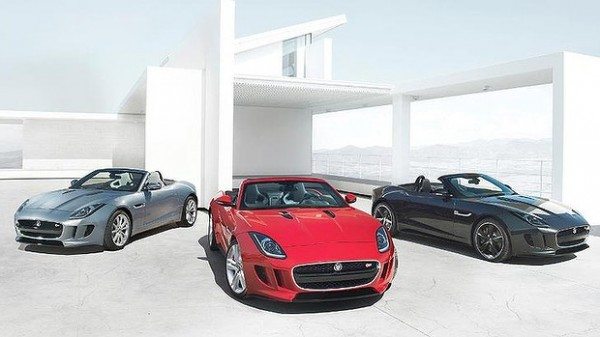 The Jaguar F Type has won many accolades from various publications and experts. The Jaguar F-Type was recently declared as the 2013 World Car Design of the Year. Commenting on this achievement, Ian Callum, Director of Design, Jaguar, said: ”No design project has given me greater pleasure than the creation of the F-TYPE. It’s a project I’ve looked forward to from the moment I joined Jaguar, and it’s one that’s given my team and I great satisfaction. The F-TYPE is a sports car that is true to Jaguar’s design values – beauty of line and purity of form – and I’m honoured that the World Car of the Year jury has recognised our work with this award.”

The Jaguar F-Type will be sold in India in two engine variants- V6 S and V8 S. The car will come to us via CBR route and is expected to cost INR 1.5 crores. 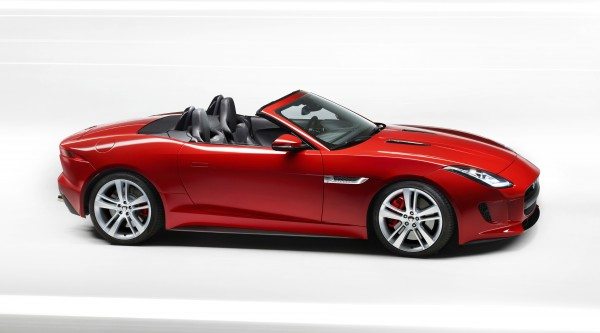 The V6 engine that powers the Jaguar F-Type V6 S displaces 3.0 litres and is forced fed by a supercharger. The engine has a max power output of 380PS. The F-Type V6 S has an electronically limited top whack of 275 kmph. The Jaguar F Type V8 S is powered by a 5.0 litre V8 supercharged engine that has a max power of 495PS. The more powerful variant has a top whack of 300 kmph. Both the engines come coupled with an 8-speed automatic gearbox that transmits power to the rear wheels.