Home Interesting / Off-beat Is this the new Honda CBR250RR’s exhaust? 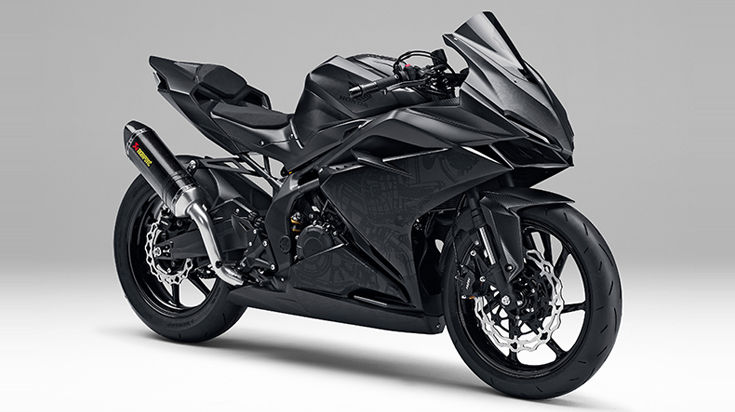 The Honda CBR250RR has created quite some buzz since its debut in the concept form at the Tokyo Motor Show. The futuristic concept was a silhouette of what the Japanese two-wheeler maker would offer in the future and a leaked image, claimed to be of the upcoming CBR250RR, got most of us excited. But since the previously leaked image, there hasn’t been much in the news about the upcoming quarter-litre motorcycle from Honda, till now.

While we are yet to hear official details about the CBR250RR, Indonesian publication Ringpiston has released a photograph of an exhaust which will be allegedly seen on the upcoming quarter-litre from Honda. We are not sure if this is the exhaust that we would see on the CBR250RR as the concept motorcycle was equipped with an Akrapovič. 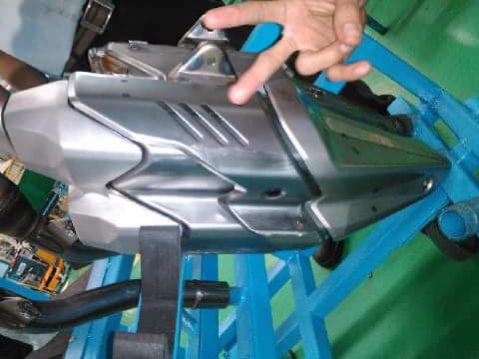 Mechanical details are yet unknown but the digital cockpit on the concept showed a heady a 14,000 rpm redline. The engine is expected to be a parallel twin-cylinder 250cc liquid-cooled motor with ride-by-wire technology and different riding modes. Expect the power output figures to be around 35 bhp which is in the range of what the current breed of quarter-litres from Japan are delivering.

The 2016 Honda CBR250RR will initially be manufactured in Thailand, where its rivals will include the Yamaha R25, the Kawasaki Ninja 250, the KTM RC250, and BMW Motorrad’s G310R. As reported earlier, the CBR250RR, which is expected to come out with a premium set of features such as LED lights and upside down front fork, is likely to carry a relatively hefty price tag. 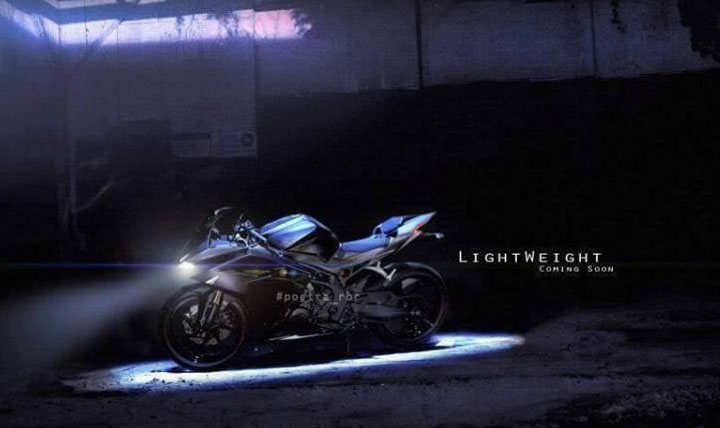 Leaked image, reportedly of the CBR250RR

There is still no official announcement about the launch of the new CBR250RR. While we await more details, let us know your thoughts about the upcoming CBR250RR through the comments section.