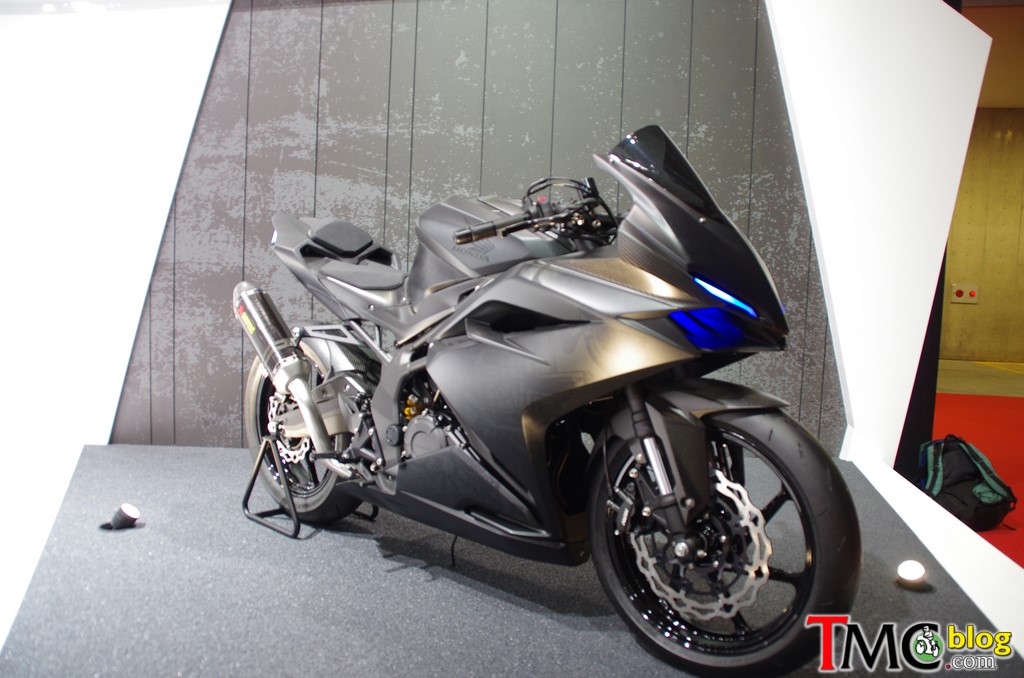 Building on all the hype and excitement surrounding the Honda CBR250RR concept, the Japanese manufacturer has officially revealed the motorcycle at the 2015 Tokyo Motor Show. This time with added details and images of the new Honda’s next generation lightweight super sports model. 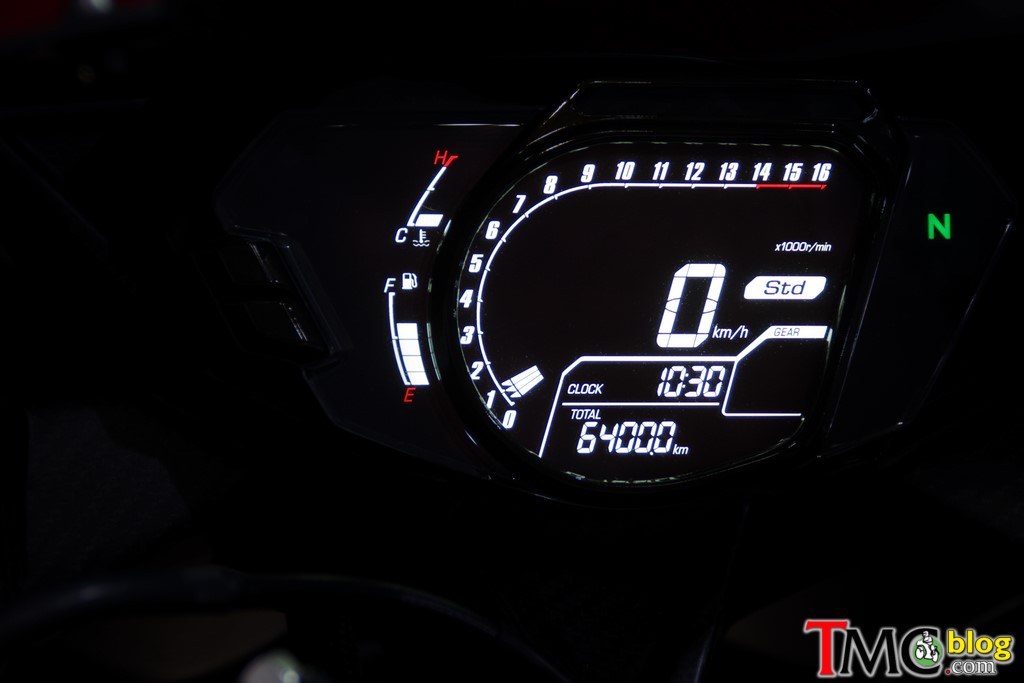 The power and performance related figures are still under wraps, but the futuristic digital cockpit shows a 14000 rpm redline- though short of the original CBR250RR’s crazy revving numbers, still higher than the current baby CBRs i.e. 250 and 300. The fuel tank gets a layered wrap of panels with the refueller in carbon fibre finish. The front fender, side panels and the unified rear tyre hugger and chain guard too get the carbon fibre treatment. 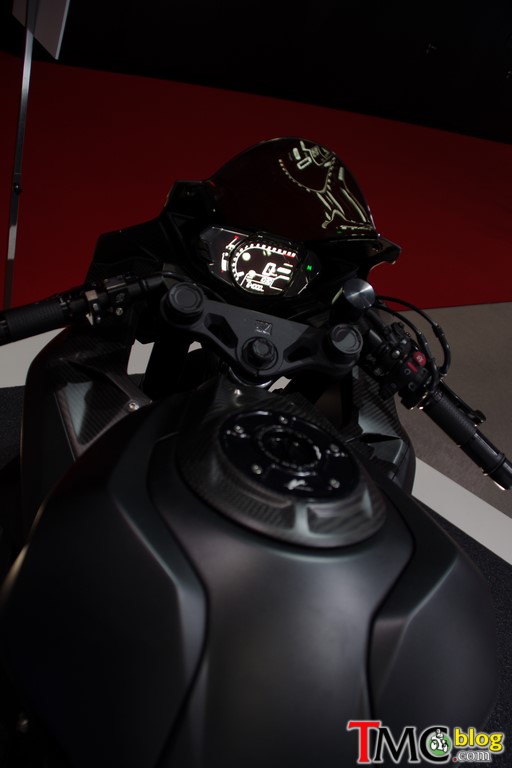 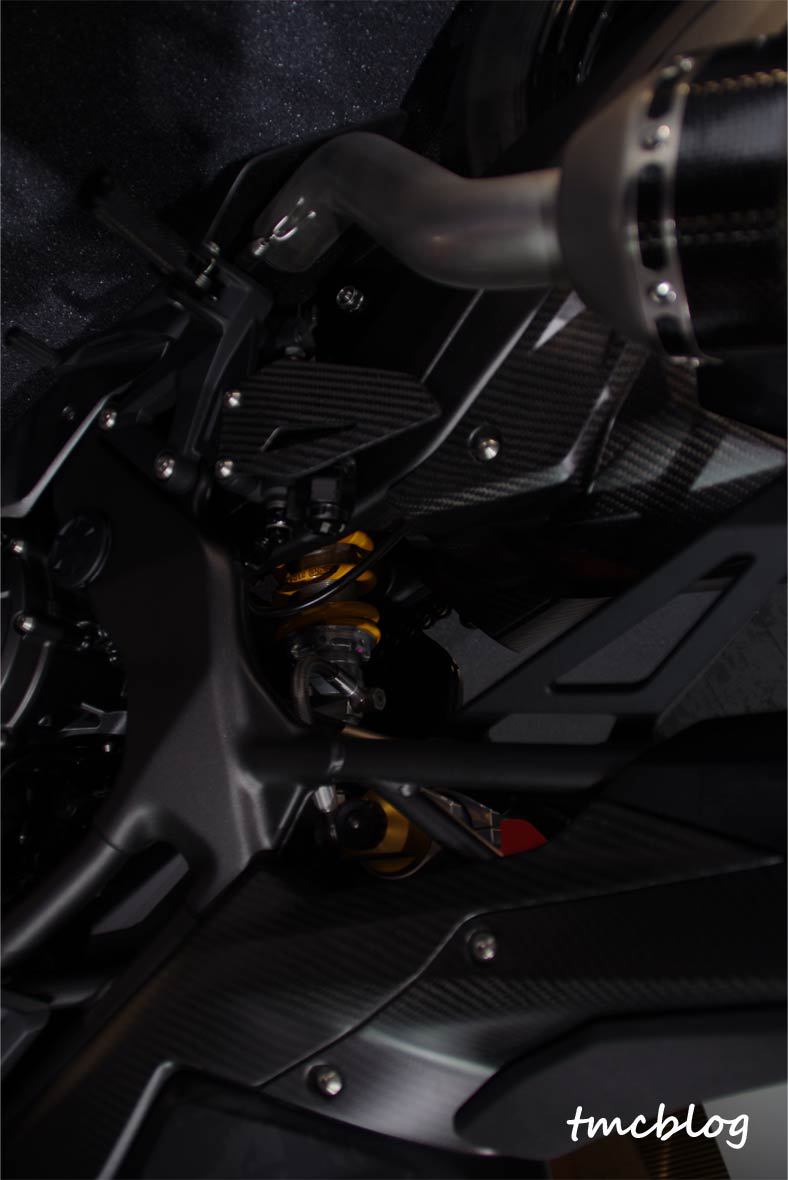 Complementing the inverted front suspension is a linked Ohlins monoshock at the rear. Twin throttle cables have been mounted over the switchgear unlike the CBR250R which is routed from below the handlebar. The LED strips add to the futuristic appeal of the bike at the front, though we feel it’s more for the bling than function. The large air scoops below would most probably make space for headlights on the production model with the LED strips functioning as DRLs. The split LED tail light too looks modern but again should be replaced by a conventional tail light on the actual road going unit. 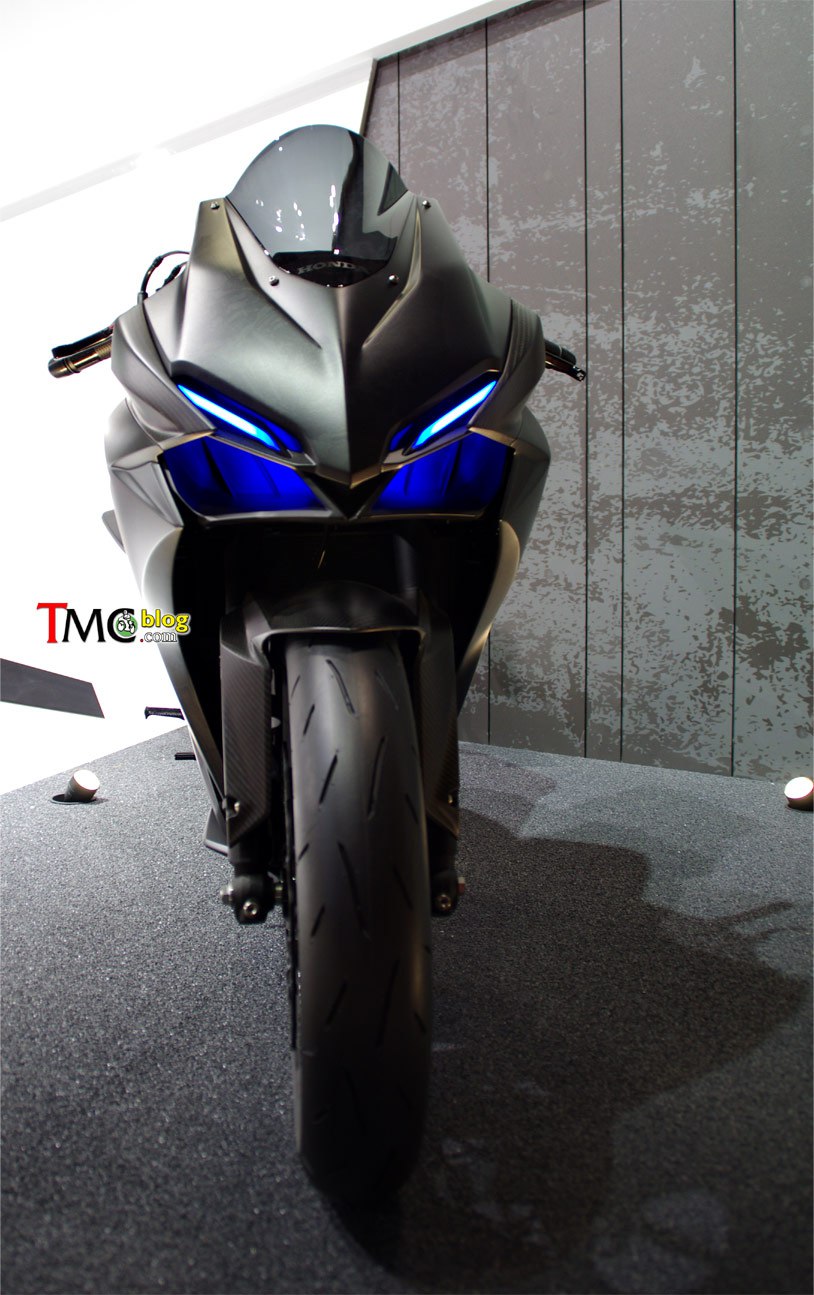 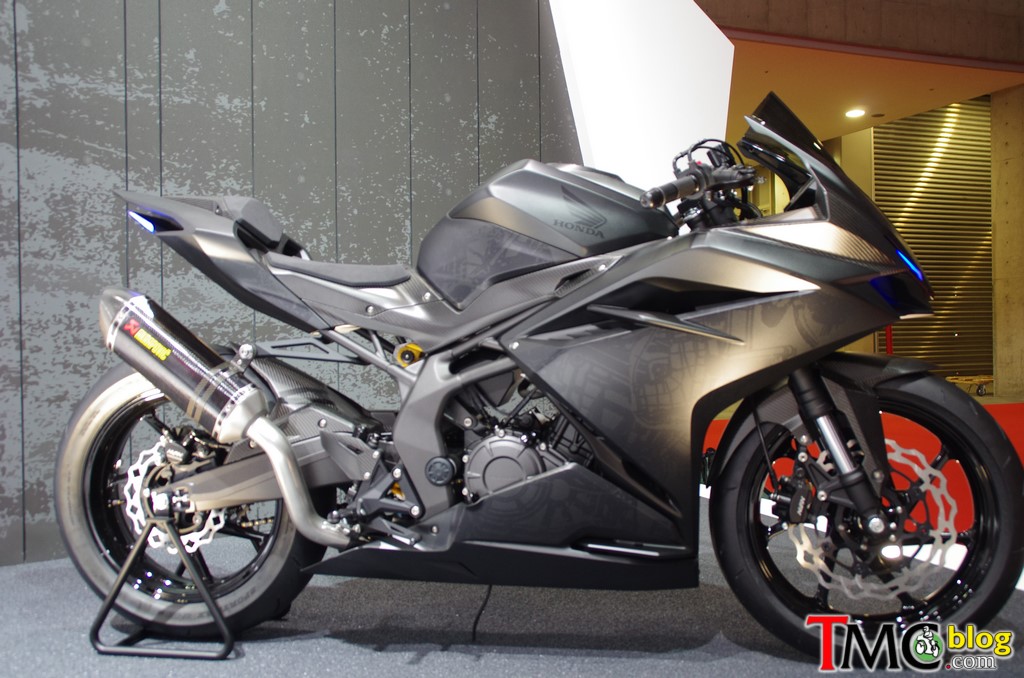 Now only if Honda could tone down the overly aggressive theme of the motorcycle with decent horsepower figures somewhere close to the R3 and the RC390- it would make for a lipsmacking product. And being more greedy- a repsol livery please.