The new Hero MotoCorp 125cc scooter will reportedly arrive and December 18 but it may not be the only model coming from the stables of the Indian two-wheeler manufacturer. December 18 may also mark the arrival of the much awaited XTreme 200 S, the motorcycle that was unveiled at the 2016 Auto Expo in Delhi. There is still no official announcement by Hero MotoCorp. 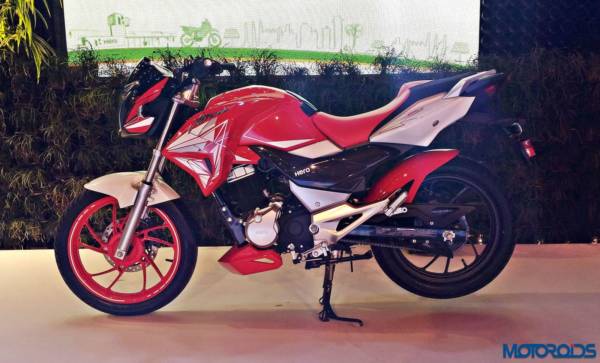 The new Xtreme 200 S is a muscular street fighter with enhanced performance and dynamics. The motorcycle comes equipped with a rear mono suspension instead of the conventional two-sided unit on previous variants. The motorcycle will also get modern safety features such as like ABS. The motorcycle also features styling elements like air vents in front cowl, tank-shroud and belly-pan. The new Xtreme 200 S is built on a diamond type chassis design and features front and rear disc brakes and LED lights and a rear mono suspension. 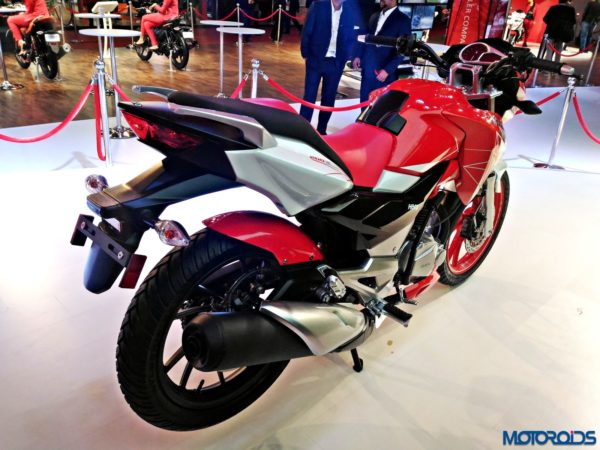 Mechanical updates are the primary talking point as this is the most powerful Xtreme variant till now. Powered by an air cooled, single cylinder, 4-stroke 200cc engine, the bike delivers a maximum power of 18.6 PS at 8500 rpm and maximum torque of 17.2 Nm at 6000 rpm. The engine is mated to a five-speed gear box. 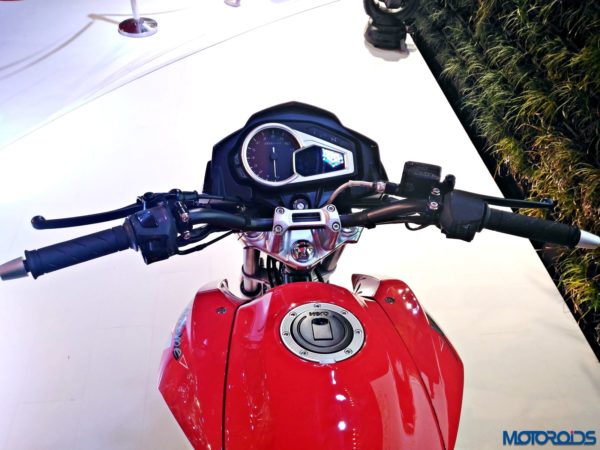 We’ll keep you posted with more updates as and when they arrive. Meanwhile, let us know if you’re excited to witness the arrival of the new Hero MotoCorp XTreme 200 through the comments section below.