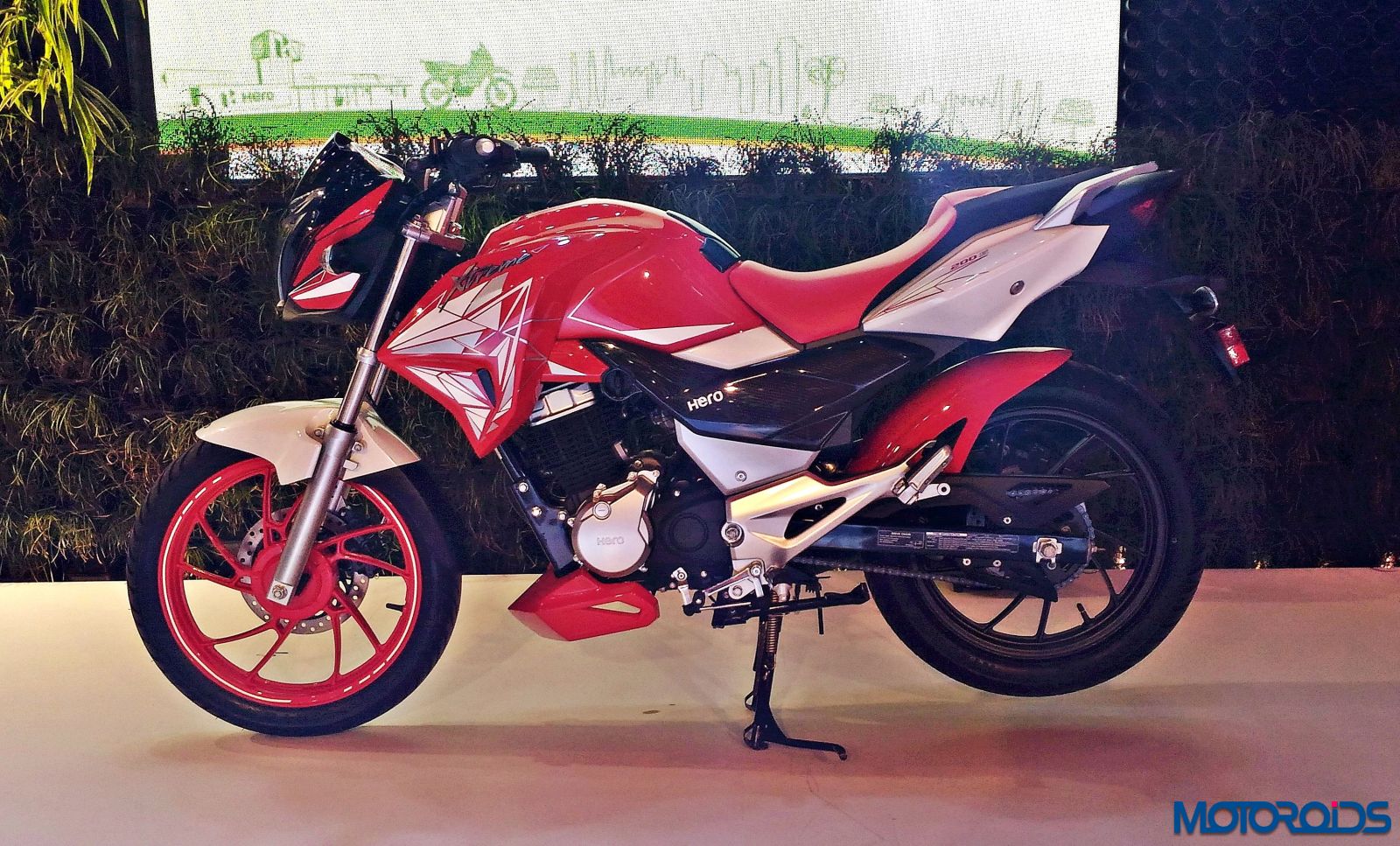 The Xtreme brand product portfolio was recently updated with the most powerful version as Hero MotoCorp unveiled the new Xtreme 200 S at the 2016 Auto Expo in Delhi. The new Xtreme 200 S is a muscular street fighter with enhanced performance and dynamics. The motorcycle comes equipped with a rear mono suspension instead of the conventional two-sided unit on previous variants. The motorcycle will also get modern safety features such as like ABS.

The design of the bike is focused on providing a strong and powerful riding experience. There are styling elements like air vents in front cowl, tank-shroud and belly-pan. Effort has been made to divert the weight bias towards the front while adding an upswept shape at the rear to lend the motorcycle a forward, dynamic visual character . 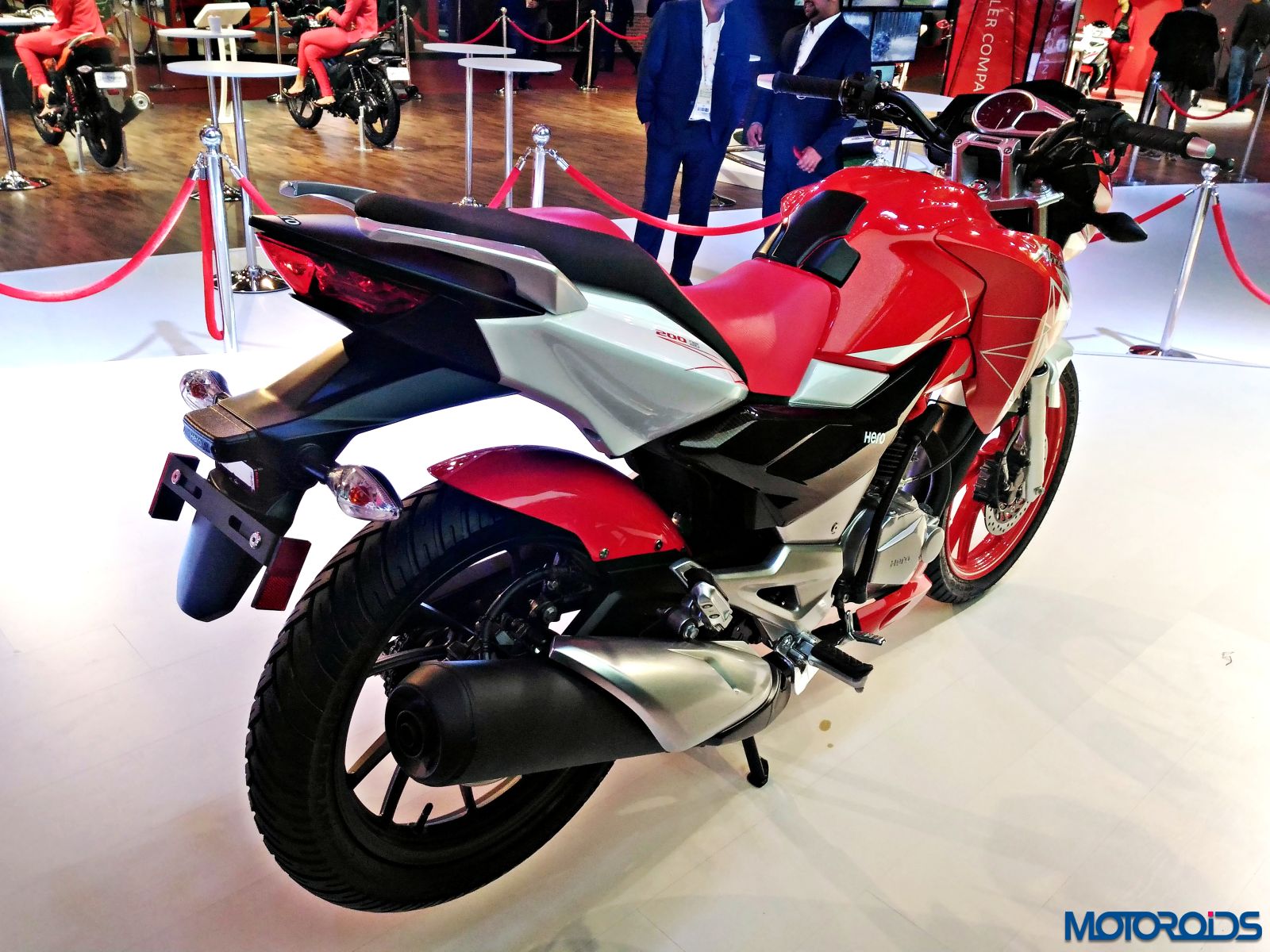 Mechanical updates are the primary talking point as this is the most powerful Xtreme variant till now. Powered by an air cooled, single cylinder, 4-stroke 200cc engine, the bike delivers a maximum power of 18.6 PS at 8500 rpm and maximum torque of 17.2 Nm at 6000 rpm. The engine is mated to a five-speed gear box. The new Xtreme 200 S is built on a diamond type chassis design and features front and rear disc brakes and LED lights and a rear mono suspension.

The new Hero Xtreme 200 S has apparently been shaped along the form of a ‘Cheetah’. The youthful appeal of Xtreme 200 S is further accentuated by aggressive styling elements. The compact packaging of mechanical elements like engine, footrest and muffler cover at the bottom signifies weight concentration at the base, further enhancing the formidable look of the motorcycle. 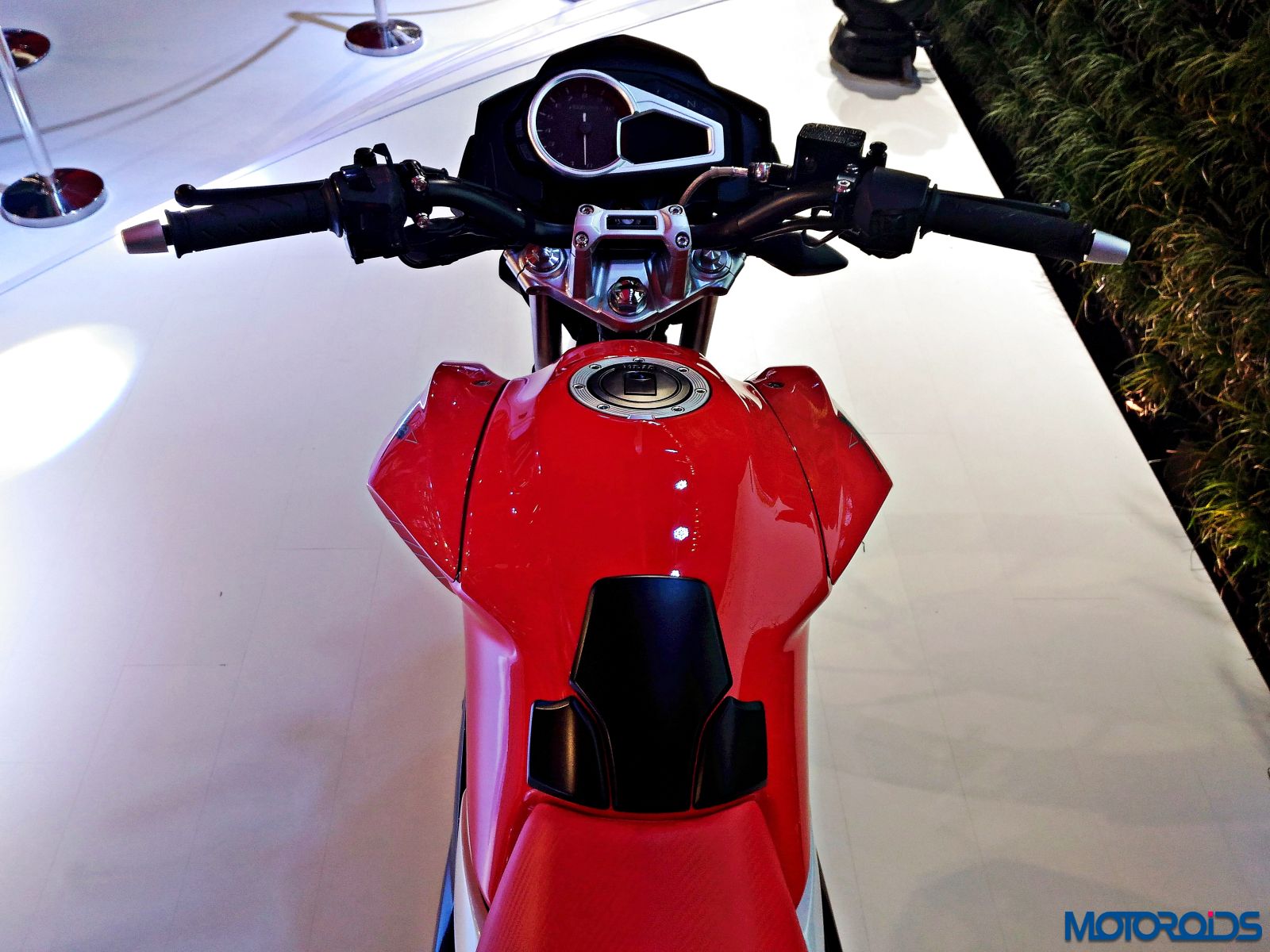 Hero did not reveal any launch details but we hope to hear some news on that front very soon. Meanwhile, you can know the new Xtreme 200 S better through the image gallery, official video and technical specifications below: