Hero MotoCorp is reportedly planning to introduce a new scooter in the 125cc segment and according to motoring portal GaadiWaadi, this new product will arrive on December 18, 2017. We’re yet to hear an official announcement from Hero MotoCorp. This new product will be placed against the recently launched Honda Grazia. However, unlike the Grazia, the upcoming 125cc Hero MotoCorp scooter will feature retro styling. 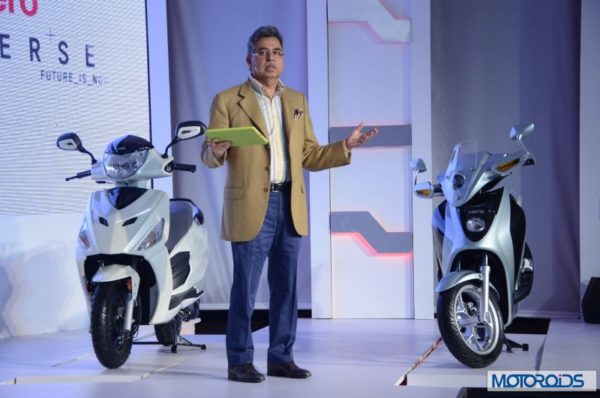 Previous reports indicated that Hero MotoCorp has set scooters as one of its top priority. The company aims to actively grow more than the industry growth in the surging segment. It has been working really hard on its upcoming scooter models. The new scooter (the upcoming 125cc model) will be feature-rich and will be uniquely positioned in the market. We expect the new scooter to come equipped with Auto Headlight On, digital console, Integrated Braking System, optional alloy wheels, optional disc brake upfront, external fuel filling, telescopic front suspension, USB charging port and boot light. 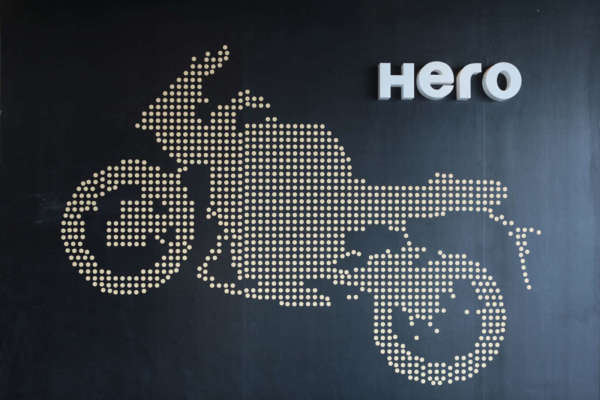 The upcoming scooter will be part of Hero MotoCorp’s aggressive plan to launch over six models in the current fiscal. As aforementioned, we’re yet to hear an official announcement from Hero MotoCorp.

We’ll keep you posted with all the latest updates. Meanwhile, let us know your views about the upcoming 125cc scooter through the comments section below.

Note: Images are for representation purpose only