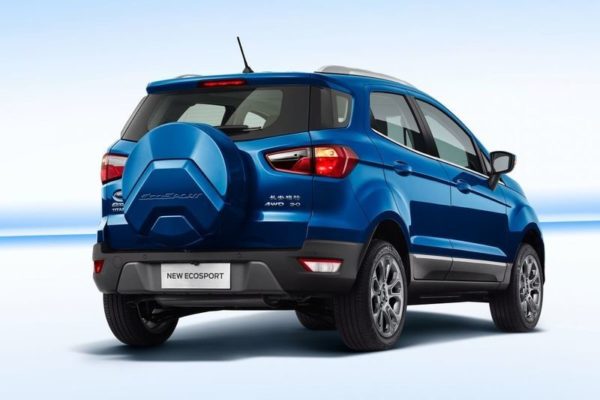 While the American model does away with the tail gate mounted spare wheel, the Chinese model puts it back on the tail gate, replete with a newly designed cover. The rest of the updates given to the China-spec compact SUV are already familiar. 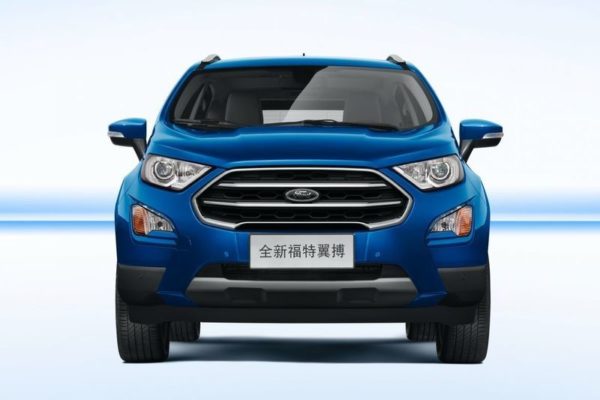 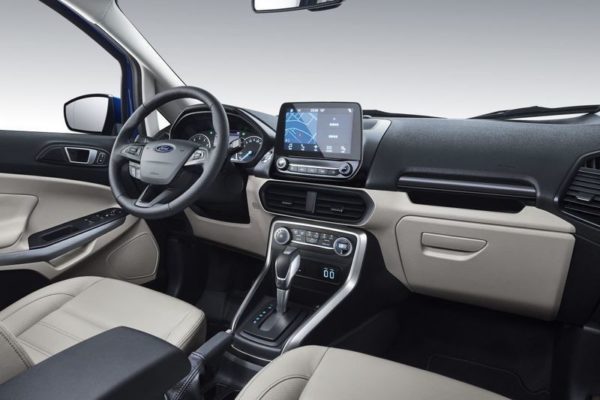 The interiors are where most of the updates lie. The dashboard gets a new layout, and so does the instrument cluster. The new layout involves a stacked centre console that sandwiches its new rectangular air vents between a 8-inch “floating” touch screen on top and the rotary controls for HVAC below. 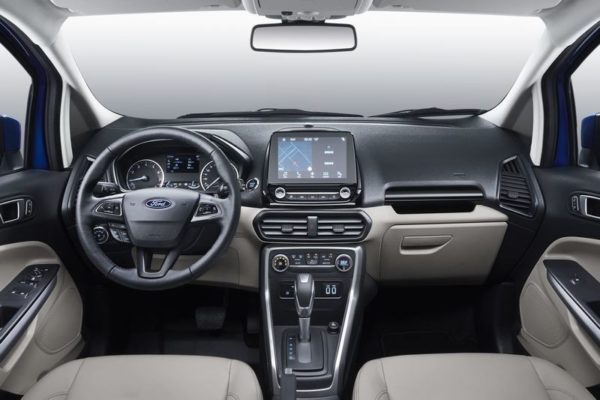 The touch screen is the window to the Ford SYNC 3 infotainment system that features Apple CarPlay and Android Auto. Unlike the North America-spec models, China-spec models get dual tone (beige + black) interiors, along with an updated instrument cluster that packs a MID in between the conventional, analogue dials. 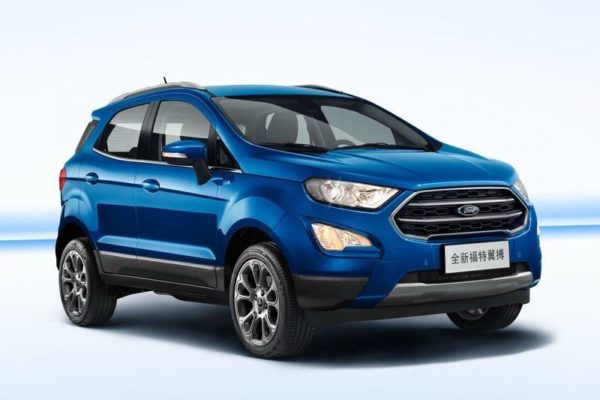 For now, the new EcoSport will be offered in China with only one engine option – a 174 hp strong 2.0-litre four-cylinder petrol engine matched to a 6-speed DCT and Ford’s Intelligent 4WD.