Home Fiat New Fiat Palio To Be Launched In July? 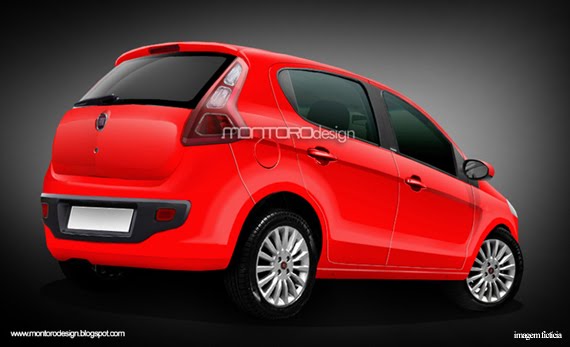 The 2012 Fiat Palio which is codenamed as Project 326 is making a lot of noise on the internet since quite a lot of time now; we have been reporting about its testing and spy images all throughout. With this piece of news we expect the speculation to end, which says that the new Fiat Palio will enter production in Brazil due June 15. The official launch of this car will happen later in July followed by the dealerships being ready with the deliveries of the Palio.

Talking about the life of Fiat Palio in India, it was not all that good when compared to its sibling Punto.  Those days master blaster Sachin who was the brand ambassador of the Palio also could not help selling the car much. Fiat has also introduced a limited edition yellow 1.6 S10 Palio which had Sachin’s autograph over it. Well that is history for now; if Fiat plans to reintroduce the Palio in India we suggest the company rebadges it.

People at Fiat India top management have unequivocally spoken to us about a new sub-Punto Fiat car which should hit the Indian market in a year or thereabouts. Now we know for a fact that the Indian arm of the company is not extensively developing any specific car. Moreover, the strong Brazilian connection that Fiat cars introduced in India have had suggests that this is the new small car that Fiat plans to introduce in India. The company plans to showcase a new small car the 2011 Expo. We have every reason to believe this is the car.