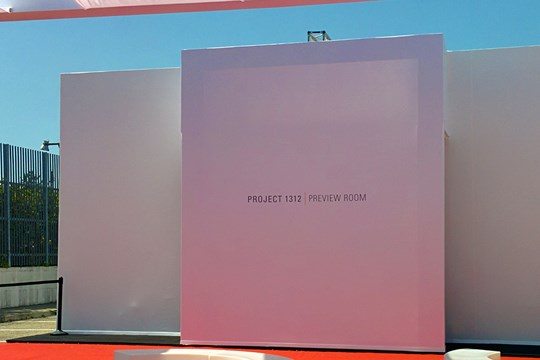 Ducati tried its best to keep it a secret but someone managed to snap and leak the all new street focused supersport motorcycle that the Italian two-wheeler maker is working on. Codenamed Project 1312, this all new motorcycle is rumoured to be named as the 939 Supersport. This new motorcycle will sit a place below the recently launched Panigale 959 and will be available in two variants – Supersport and Supersport S.

MCN’s Andy Davidson interviewed Project 1312’s Product Manager Paolo Quattrino who confirmed that the new Supersport is ‘much more than a concept and will arrive in 2017.’ The motorcycle will be built around a trellis frame. Apart from some components from other Ducati motorcycles, the new Supersport will be an all new motorcycle. The Supersport S will come equipped with Öhlins suspension at the front and rear, and a removable rear seat cowl. 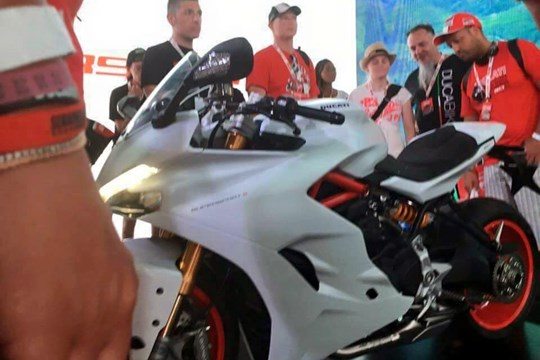 Quattrino said, “The engine is tuned to be really, really smooth because it’s a sportsbike with road focused performance. The bike is brand new, it’s just the frame that comes from XDiavel and Monster trellis frame. There are some components used on other bikes but otherwise it’s a completely new bike. The Supersport is not an entry-level sportsbike. That would be a bike for beginners, this is not that. This is a sportsbike designed for the road.”

“The dash is completely new with new functionality, and is ready for the Ducati multimedia system, the same as on Multistrada. The headlamp shape is completely new, the shape was inspired by Panigale but the headlamp has daytime running lights. The exhaust is new as well as the complete fairing,” he further added. 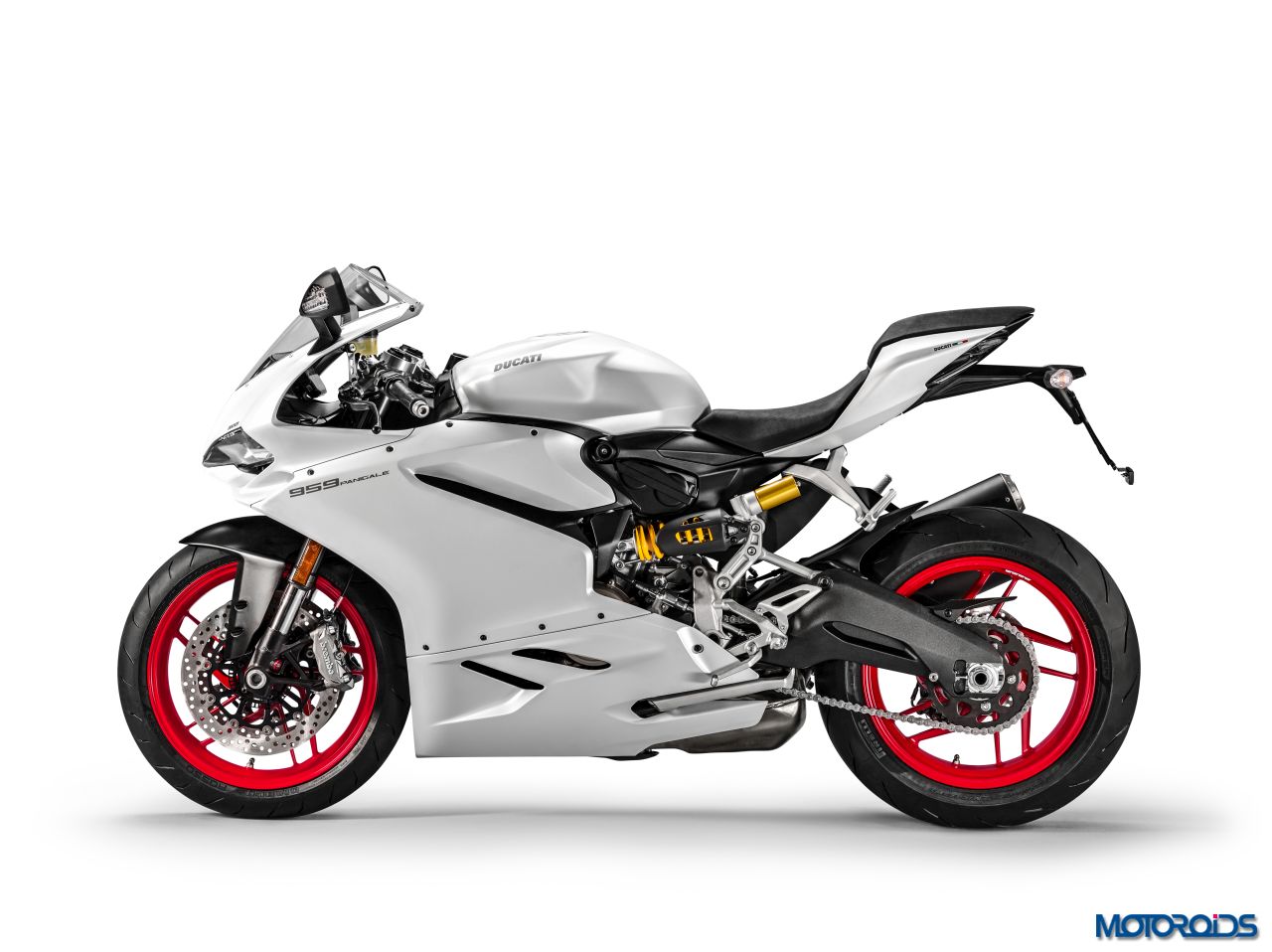 Other features on the 939 Supersport will include ABS, three rider modes – sport, touring and urban – 8-level traction control, Diablo Rosso II tyres, a single-sided swingarm and fully adjustable suspension. The motorcycle is expected to be unveiled at the 2016 EICMA motorcycle show followed by a launch sometime in 2017.