The new BMW Motorrad K 1600 B, or the Bagger as they like to call it, has arrived on Indian shores. The motorcycle was launched at the 2017 India Bike Week, along with the new BMW R nineT Racer. The bike becomes one with the road in the typical Bagger silhouette: the chopped windscreen and the striking rear ensure an unmistakeable appearance. 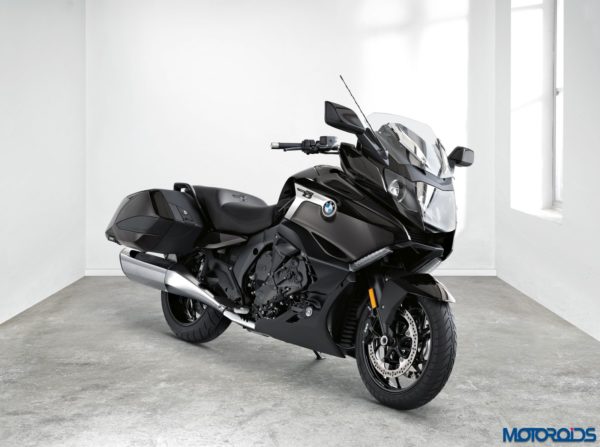 The new BMW K 1600 B is available for ordering across all BMW Motorrad dealerships as a CBU (Completely built-up) at an ex-showroom price of INR 29 lakh (ex-showroom). 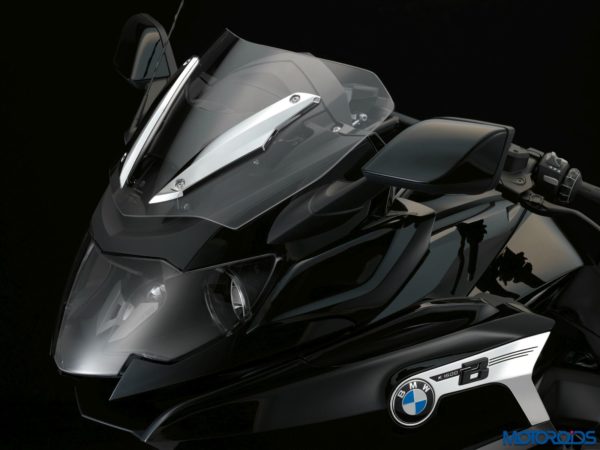 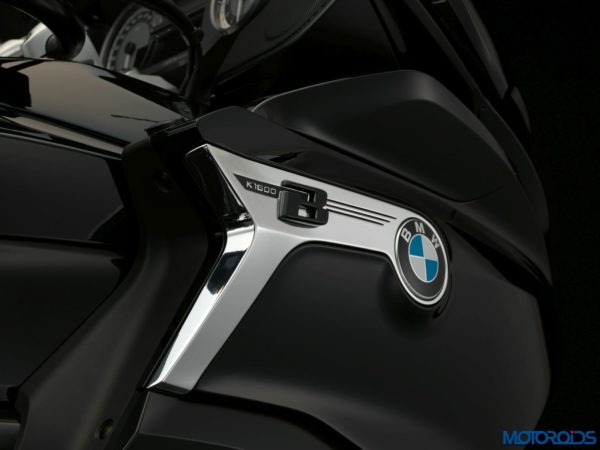 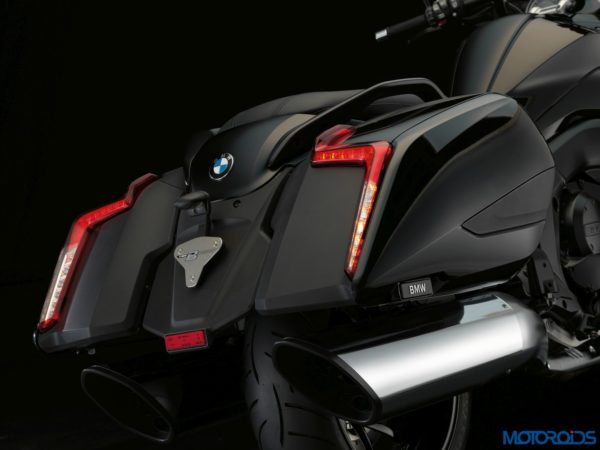 Features on the K1600B include the company’s Dynamic ESA suspension equipped with automatic damping, two riding modes (road and cruise), Shift Assistant Pro (quick shifter in layman’s terms) and feet forward positioned foot rests. Also on offer is BMW’s Reverse Assistant Pro that lends a hand when you have to back out 319 kg of wet weight from a tight parking spot.

The new BMW K 1600 B offers standard packages that make long-distance rides both comfortable and fascinating in cruising style, whether solo or with a passenger. 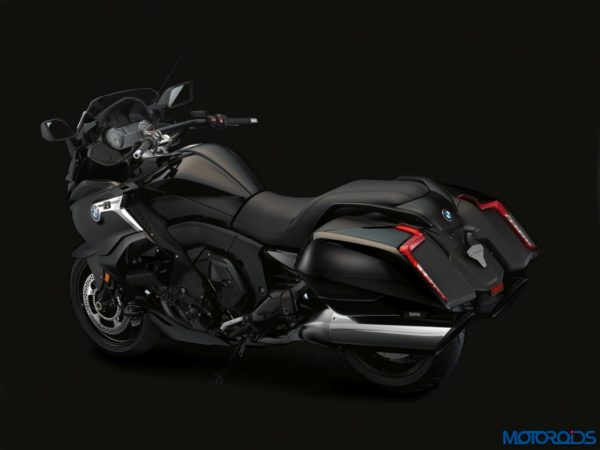 Propelling the K1600B is the K-series inline six cylinder engine that is capable of producing a maximum power output of 160 hp at 7750 rpm while the peak torque of 175 Nm comes up at 5250 rpm. This motor sends power to the rear wheel via six speed transmission. 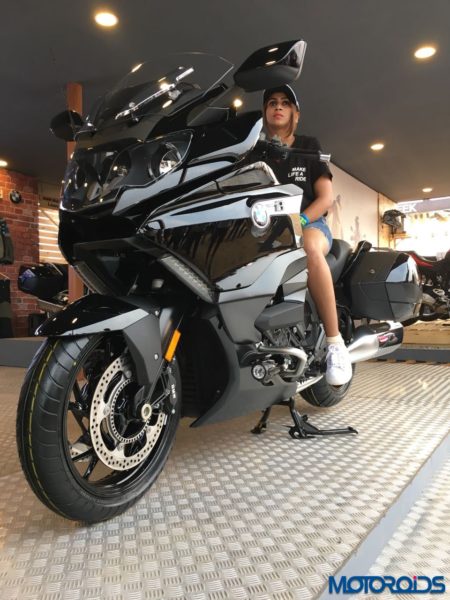 Riders of the new BMW K 1600 B have the riding modes ‘Rain’, ‘Road’ and ‘Dynamic’ directly available to them at the press of a button so as to be able to adapt to different purposes such as road touring, riding on wet surfaces and sporty, dynamic riding. The traction control function DTC is combined individually with each of the different modes and is fully harmonised with them to ensure maximum riding safety.