The all-new Audi A8 will make its world debut at the first ever Audi Summit on July 11, 2017 with a host of new technologies. One of the new features available for the most advanced Audi model ever launched will be active suspension, which through the use of advanced camera technology linked to individual electric motors for each wheel can adapt to changes in the road surface. 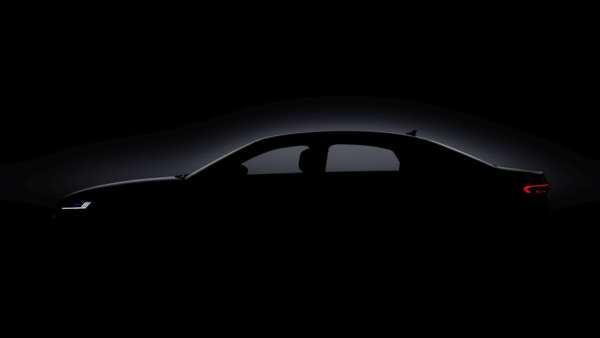 The all-new active suspension on the Audi A8 is a fully active, electromechanical suspension system, which drives each wheel individually and adapts to the road conditions. The electric motor at each wheel, as aforementioned, is powered by the 48-volt main electrical system. Additional components include gears, a rotary tube together with internal titanium torsion bar and a lever which exerts up to 1,100 Nm (811.3 lb-ft) on the suspension via a coupling rod.

Using the front camera, the new A8 detects bumps in the road early on and predictively adjusts the active suspension. Even before the car reaches a bump in the road, the preview function developed by Audi transmits the right amount of travel to the actuators and actively controls the suspension. In this way the suspension reacts precisely at the right time, virtually completely eliminating any vibrations and jolts. 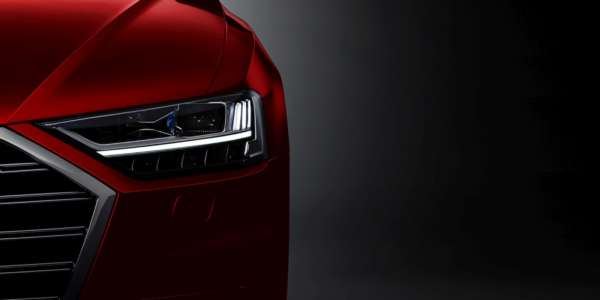 The electronic chassis platform (ECP) processes the road surface information and controls all suspension components almost in real time. In conjunction with the air suspension fine-tuned for the A8, the suspension concept is claimed to deliver an entirely new driving experience in this way. The active suspension specifically influences and minimises rolling movements when cornering, and pitching movements when braking or accelerating, for instance.

In conjunction with the Audi pre sense 360-degree safety system, the active suspension on the new Audi A8 takes passive safety to a new level. The system uses the sensors networked in the central driver assistance controller (zFAS) to detect risks of a collision around the car. In the event of an imminent side impact at more than 15mph the suspension actuators raise the body on the exposed side by up to 80 mm within half a second. As a result, the collision is directed to the even stronger areas of the luxury saloon, such as side sills and floor structure.