Volvo has announced that the new XC40 will be launched in India on July 4, 2018. Volvo India has also revealed that bookings for the first 200 units of XC40 have begun from today, and customers can book their XC40 against an amount of INR 5 lakh at Volvo dealerships. 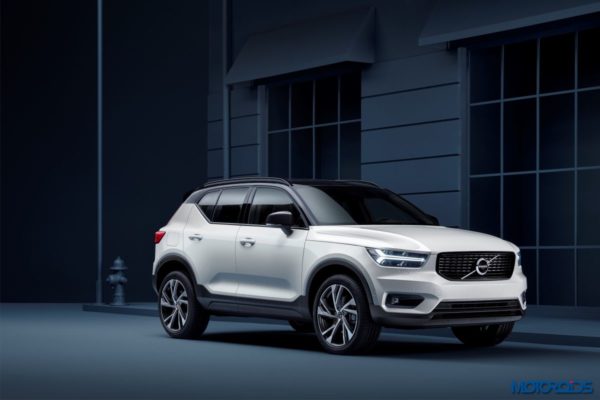 Initially, Volvo will be importing the XC40 via the CBU route and hence the model will be available only in the top-end R-Design variant upon launch. Based on Volvo’s Compact Modular Architecture (CMA) platform, the new Volvo XC40 will be the first model to bring semi-autonomous driving features in it’s segment. These features include radar-based safety technologies such as run-off road mitigation, lane-keep assist, pilot assist, adaptive cruise control, blind spot warning and emergency braking. A few other safety features will include Hill Start Assist, Hill Descent Control, traction control and ESP. 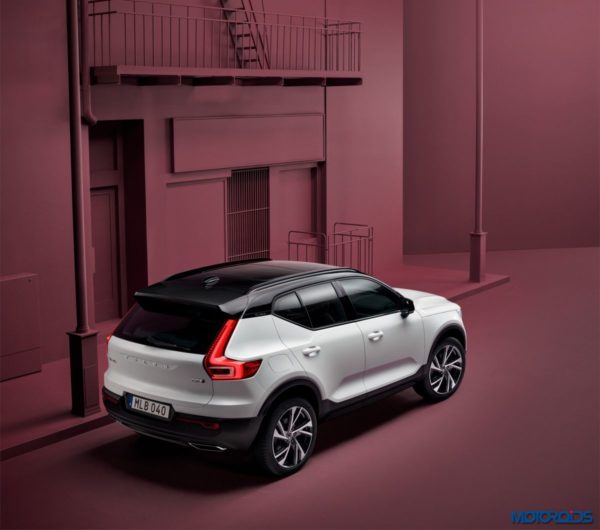 The upcoming Volvo XC40 will be powered by a 2.0-litre four cylinder, diesel (D4) engine that is capable of producing 190 hp and 400 Nm of torque. Paired to an eight speed automatic transmission, power will be sent to all four wheels via an All Wheel Drive (AWD) system which will be available as a standard feature. Once launched in India, the 2018 Volvo XC40 will rival the BMW X1, Audi Q3 and the Mercedes-Benz GLA-Class. Expect the model to be launched in India with a price tag of approximately INR 40-45 lakh (ex-showroom).