Priced at INR 38,96,040 (Ex-showroom New Delhi) the new 2017 Toyota Prius will be available in one grade- Z8. The Prius, which has close to 4 million customers across the globe was first introduced in India in 2010, and the 4th generation model was showcased at the 2016 Auto Expo. 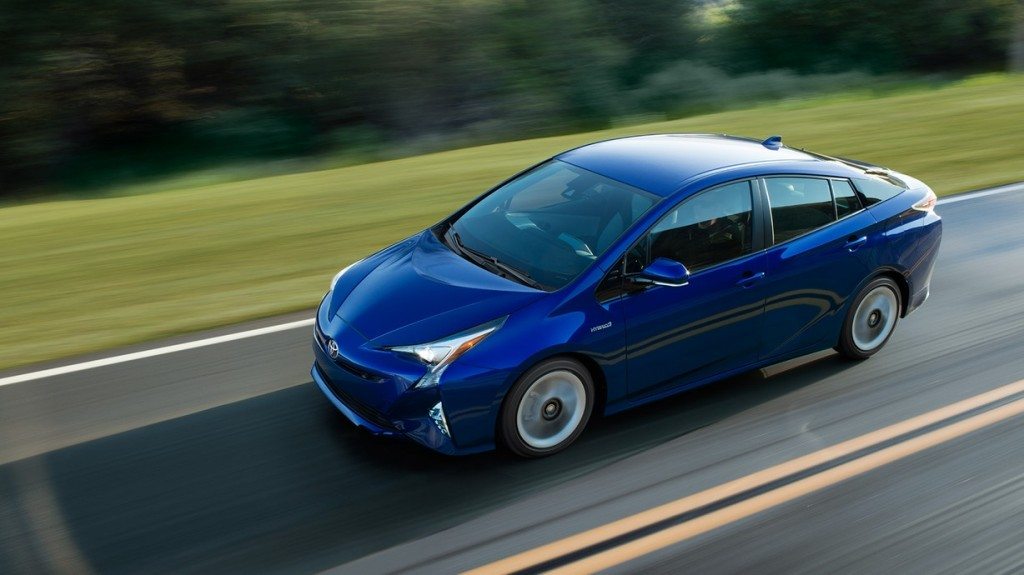 The new Prius is the first vehicle to be built on Toyota New Generation Architecture (TNGA). According to Toyota, the TNGA platform means “low-stance designs, giving the cars a lower centre of gravity than before, which in turn results in better suspension, stability and handling”. 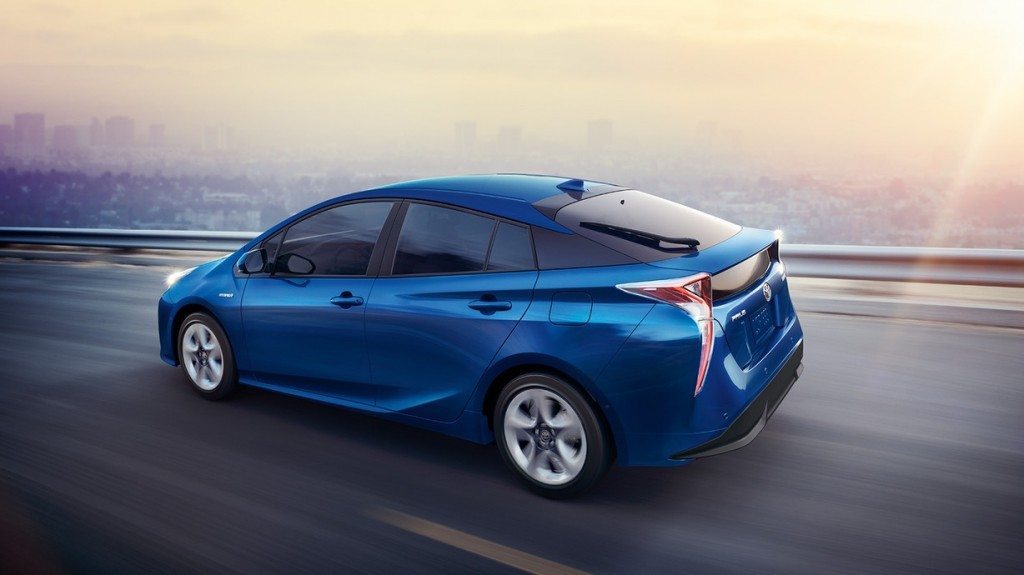 Combined together, the hybrid system (Hybrid Synergy Drive) generates 121 hp, and claims a maximum efficiency of 26.27 kpl. Power is harnessed through a step-less automatic transmission (CVT) that sends it to the front wheels. 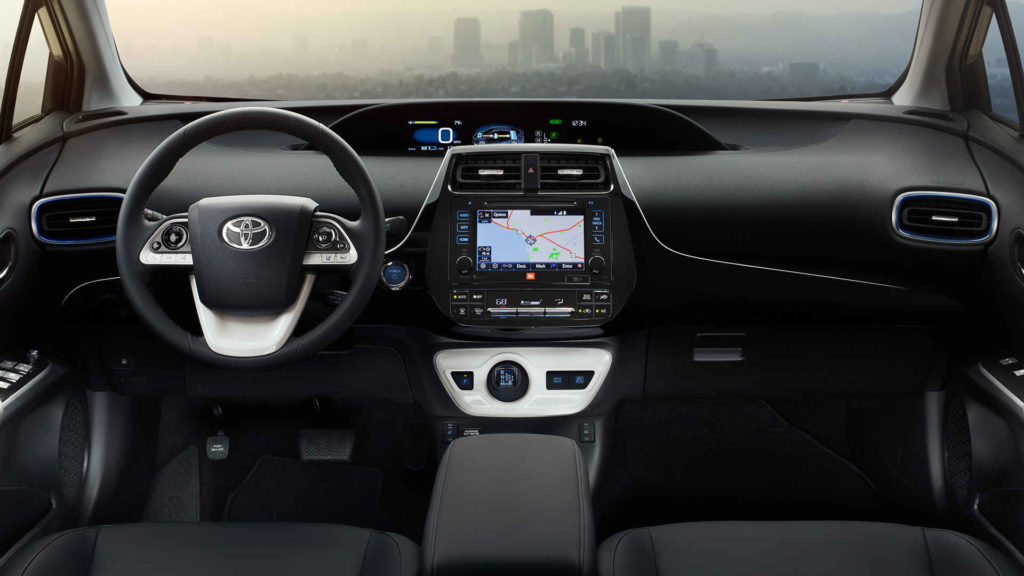