Porsche India has officially launched the new 718 Boxster and the new 718 Cayman in the country. Porsche dealerships around the country had already started taking orders for these cars and deliveries have already commenced. The Porsche 718 Cayman is priced at INR 81.63 lakh while the 718 Boxster costs INR 85.53 lakh (ex-showroom Delhi). 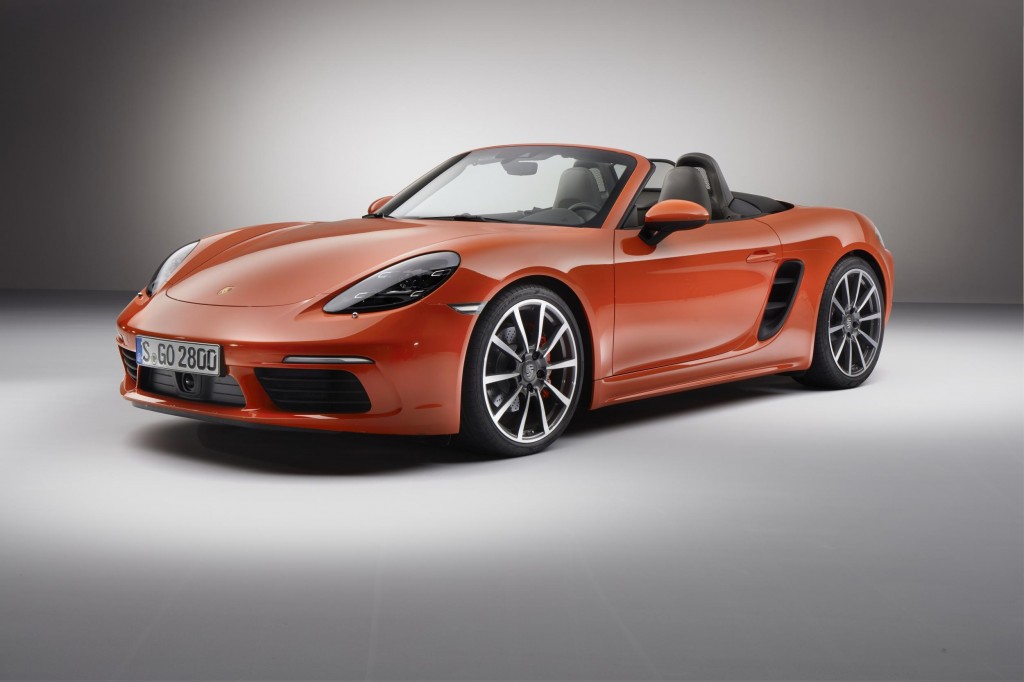 The exterior design of the new 718 twins have also been mildly updated with new Bi-Xenon headlights with integrated LED daytime running lights (LED headlights with four-point daytime running lights are available as a new option), a new front bumper, redesigned doors and an accent strip with an integrated ‘Porsche’ badge between the new LED tail lights. 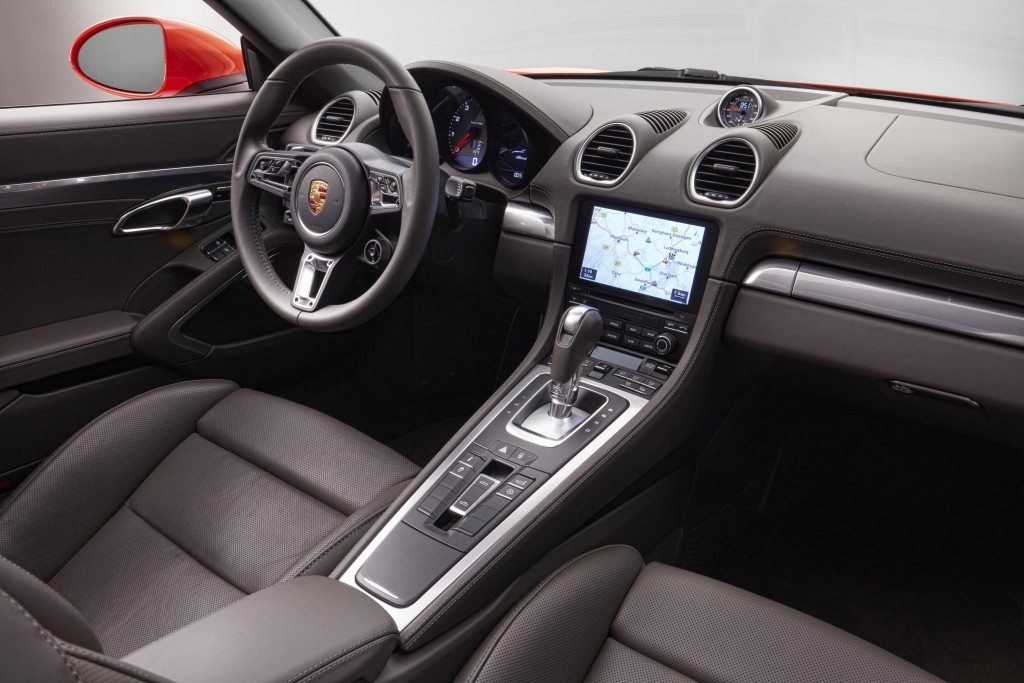 Inside, the new 718 twins get a newly-designed dash panel, the latest generation of Porsche Communication Management (PCM) with a 8-inch touchscreen, an eight-speaker sound system (six-speaker in the 718 Boxster), sports seats and a 918 Spyder inspired steering wheel; all available as standard equipment.

Speaking at the launch of the cars was Pavan Shetty, Director Porsche India. He commented, “The re-launched Cayman and Boxster are the sportiest of all time. It is remarkable how Porsche engineers have evolved the 718 concept to produce such outstanding increases in power and torque from the newly designed four cylinder engine, whilst managing substantial improvements in efficiency.”