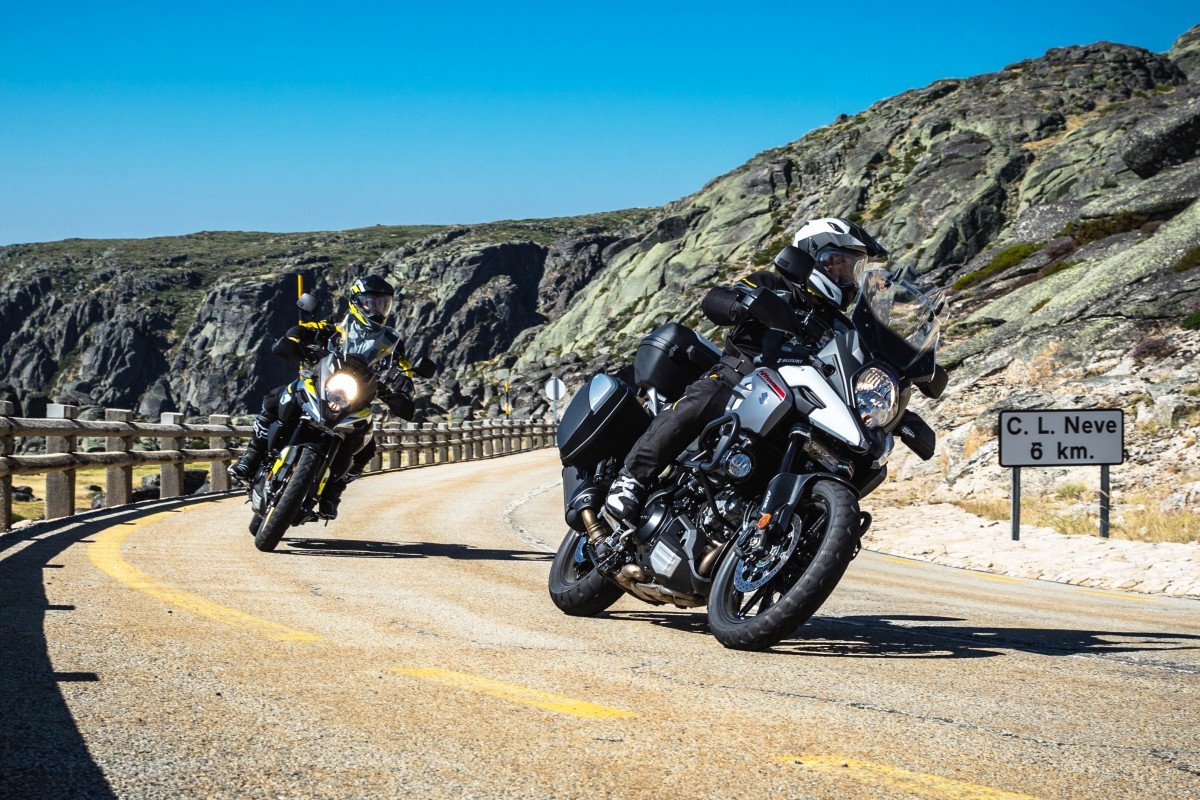 Mechanically, the new 2017 V-Strom 650 gets a heavily updated version of Suzuki’s 645cc V-twin engine, with new pistons, exhaust camshaft, and fuel injection system, and makes both more power and torque than the previous generation machine. There’s also a new exhaust, plus the addition of traction control and Suzuki’s easy-start and low-rpm assist functions. 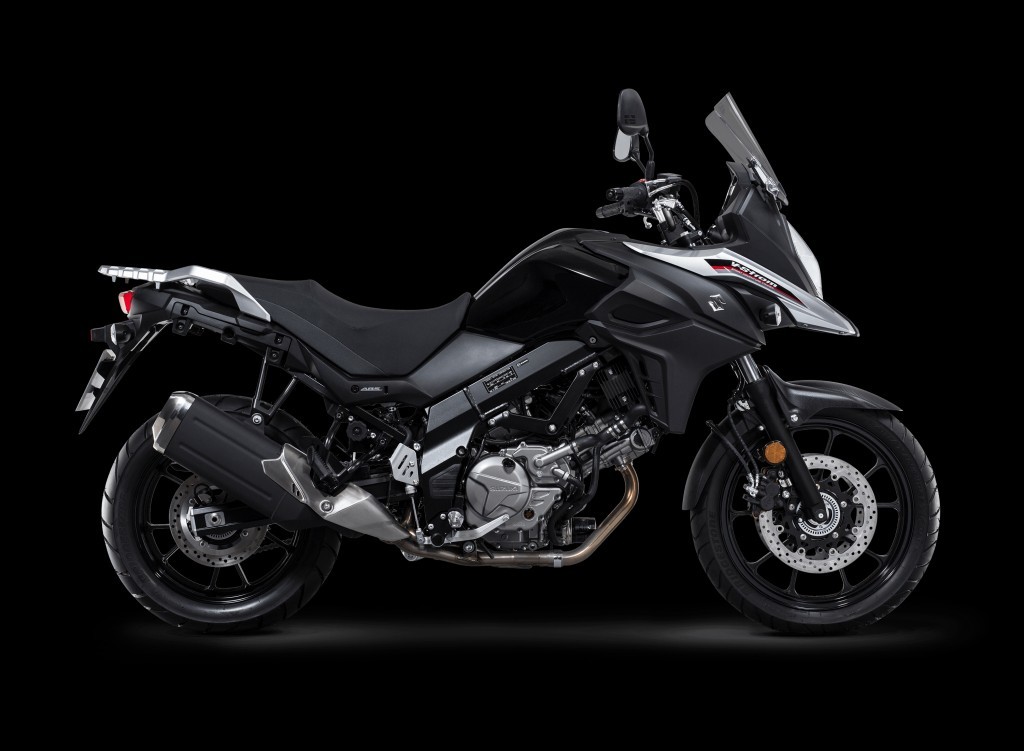 The XT variant comes with a more off-road focus and features wire-spoke wheels, hand guards, and lower cowling around the engine. Both models are wrapped in all-new bodywork and utilise Suzuki’s integrated luggage design. 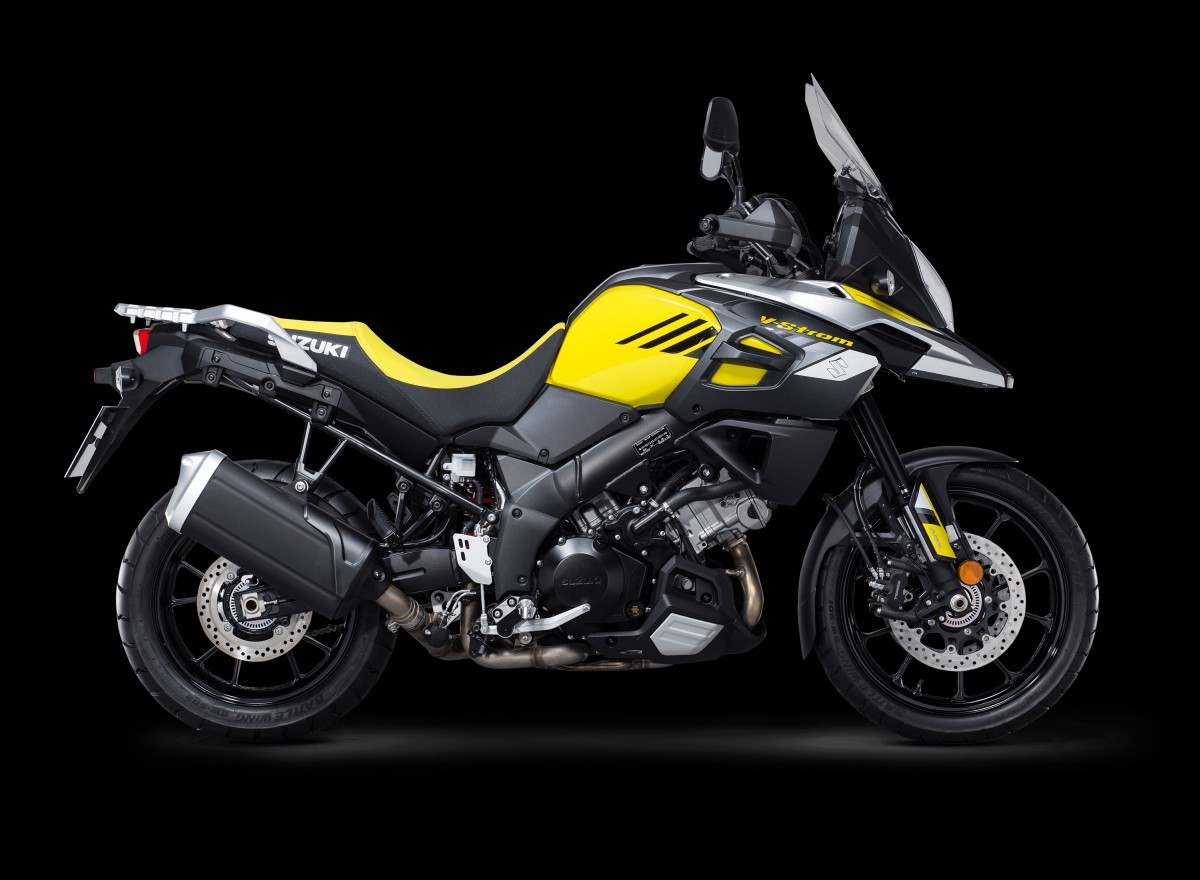 Suzuki’s V-Strom 1000 is also comprehensively updated for 2017, benefiting from the addition of cornering ABS as well as Suzuki’s easy-start system and the low-rpm assist function, all wrapped in brand new bodywork. Pricing for the range-topping adventure machine has been confirmed at £9,499 (INR 7.94 lakh), while the XT version gets wire-spoke wheels and tapered handlebars and an RRP of £9,999 (INR 8.36 lakh). 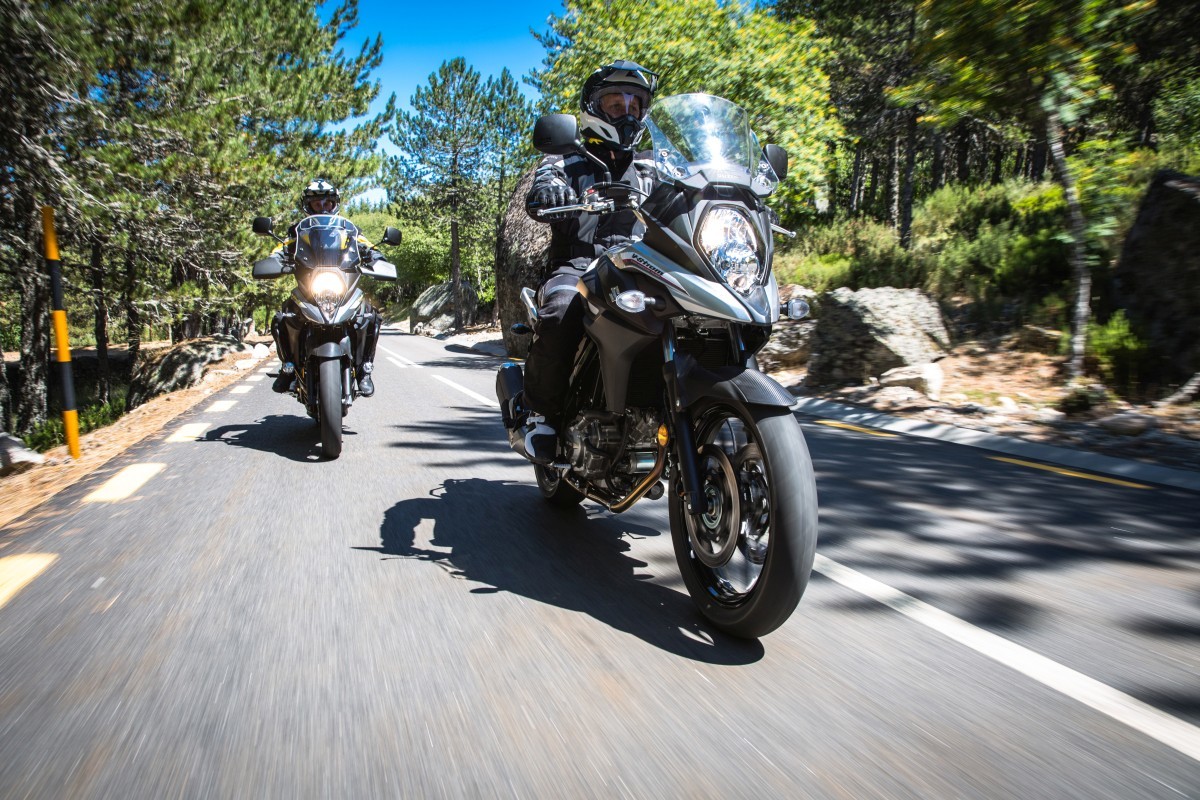 The prices mentioned are for the UK market and the conversion to Indian currency is for representation purpose only. The India bound models will carry a higher price tag. The previous generation Suzuki V-Strom 1000 is already available in India and currently retails at INR 13.45 lakh (ex-showroom Delhi). The new 2017 model is expected to carry a slightly premium tag. There is still no official announcement about the 2017 range India launch.