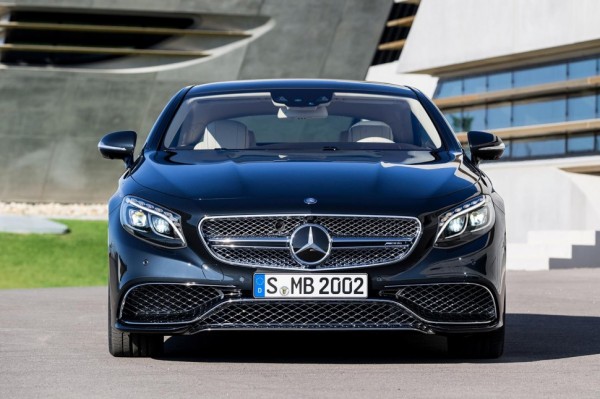 If you support Argentina and your eyes are still moist after last night’s game, there’s some news to cheer the car fan within you. The trouble is, this piece of news comes from Germany. Now, just when you though V12 engines were about to stay back in the Museum with Diego Maradona’s, “Goal of the Century” award, trust the Germans to come out of nowhere like Mario Gotze and plonk it in the new 2015 Mercedes-AMG S65 coupe. 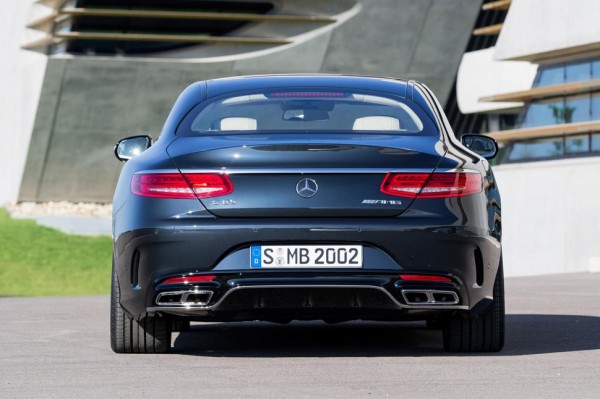 The new S65 with it’s bi-turbo V12 puts out 612 bhp while producing a maximum torque of 1000 Nm. It will beat any car in it’s class disguised as Messi, as it sprints from 0 – 100 kmph in 4.0 seconds. Top-speed is electronically limited to 250 kmph for Europe and 299 kmph for the United States. The AMG SPEEDSHIFT PLUS 7G-TRONIC is responsible for transmitting power to the rear axle. The transmission offers three individual modes: the driver can choose between Controlled Efficiency (C), Sport (S) and Manual (M) by pushing a button on the center console. The standard combination of Active Body Control (ABC), ROAD SURFACE SCAN and curve tilting function is unique. This function allows the S65 AMG Coupe to lean into bends in a manner similar to a motorcyclist or skier. The lateral acceleration acting on the occupants is similar to driving on a banked curve. Mercedes-AMG states, the object is not to reach higher cornering speeds, but to produce an even more pleasant motoring experience 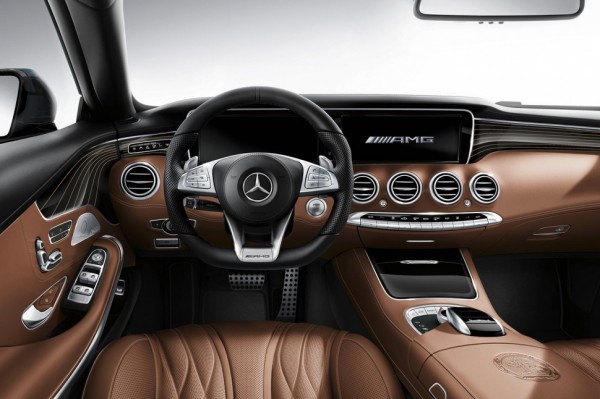 Features include a Lithium-Ion battery as standard equipment, optional ceramic brakes, specially forged 20- inch alloys wrapped in 255/40 R 20 front and 285/35 R 20 rear tires, the wheels have been designed to give the impression of being bigger than they are while on the move. Styling is similar to the S63, save for some shinier bits in the grille and the badges. On the inside, expect all the gadgets including an HUD, a touchpad and all other German gadgetry at your command, while you are surrounded in the finest Nappa leather. Deliveries will commence in September, while as a present to the Germans, they can order one to celebrate the victory right away.