Home Hyundai New 2015 Hyundai i20 to be Christened Grand i20; Launch in September

While the world gets the Hyundai i10 model, the same model is christened as Grand i10 in the Indian market and sold alongside the old model. We have reporting extensively on the new 2015 Hyundai i20. Now, according to a report, the Indian subsidiary of the South Korean car maker has stopped the production of the current model. The car will be launched in India in September. It is to be noted that Hyundai is testing the 2015 i20 in India for more than a year now.

Click here to read our coverage on the 2015 Hyundai i20 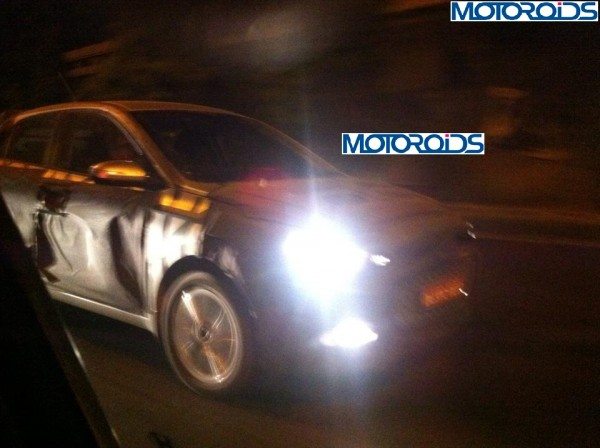 That’s not all, as reports suggest that the new 2015 Hyundai i20 will be dubbed as the Grand i20. The model has been internally codenamed as “IB” by Hyundai.

The Hyundai i20 underwent a facelift in India in the year 2012. The facelifted i20 received LED Daytime Running Lights (DRL’s). On the equipment front, the facelifted model got a push button start, a reverse camera, automatic day and night rear view mirrors, automatic headlights and rain sensing wipers among other additions.

The new gen 2015 Hyundai i20 will have a longer wheelbase, marginally more width and even more spacious interiors than the outgoing model. All the spy pics of the car have revealed that the model features sweptback  headlights, a bigger lower front grille and vertical taillights. Similar to the current gen model, the car will also come with a tailgate-mounted spoiler and turn signals built into the outer rear view mirrors. 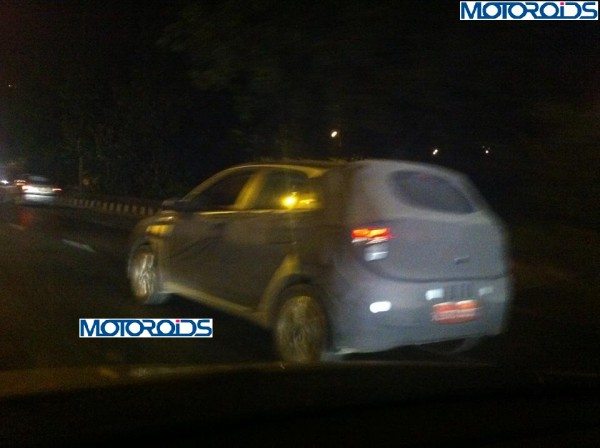 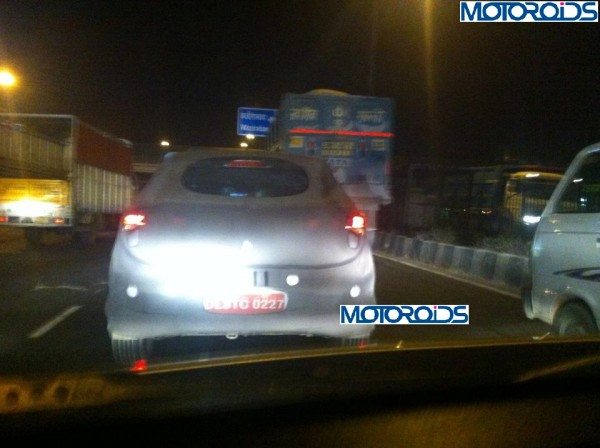