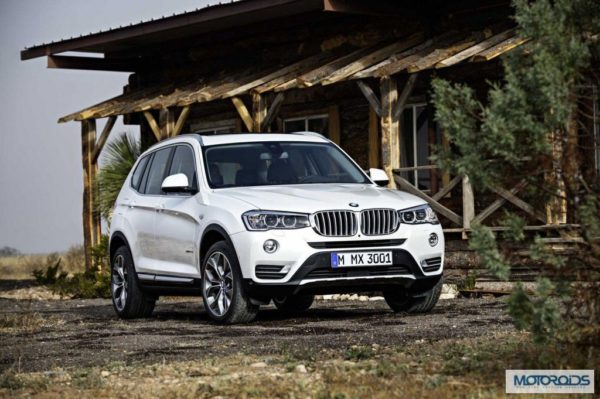 While the new BMW X5 India debut took place at the recently conducted Auto Expo 2014 some days back, the Bavarian car maker recently published the details and images of the new 2015 BMW X3 facelift.

Akin to the new X5, the updated X3 gets a set of new design elements that work together to bestow the popular SUV with a dose of freshness. For the 2015 iteration, the X5 gets a larger set of headlamps, with LED fixtures being available as an option. The X3 also gets a new kidney grille, which now appears more catchy. A new front bumper completes the set of updates for the revised car’s front end. 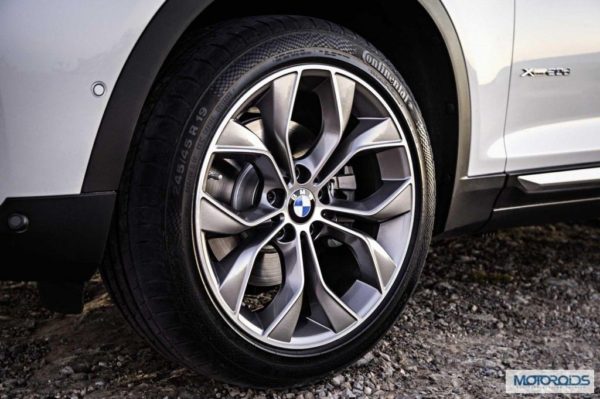 In the side profile, the car can be seen sporting new caps for ORVMs, which now come with integrated turn indicators, and a set of new design alloy wheels.

At the rear, the X3 gets a new bumper. The SUV also gets new color options. 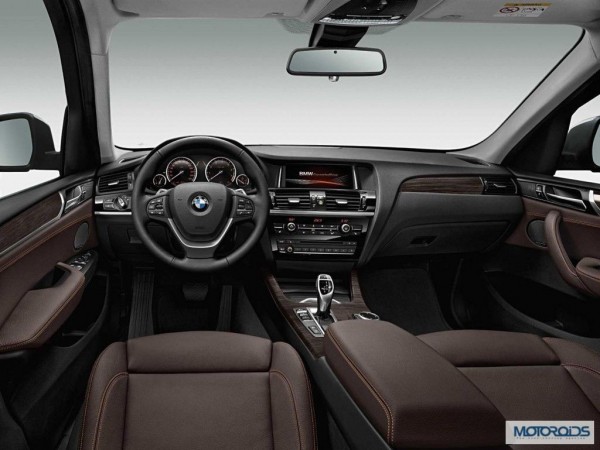 On the inside, the 2015 X3 gets a high gloss finish for the center console, new cupholders, an auto release for the tailgate and an upholstery change.

With the 2015 BMW X3, the car maker has introduced their updated 2.0 liter four cylinder diesel engine that has a max power of 190 hp. It may be noted that this is a more powerful version of the same 184 hp 2.0 liter oil burner that powers the 1, 3, 5 Series, X1 and X3 in India. Also, the new engine has 7.1 percent less fuel consumption than its prebious iteration.

Quite obviously, the updated car is headed our way and we expect the 2015 BMW X3 facelift India launch to take place towards the end of this year.