Home News Need For Speed movie to be released on February 7, 2014 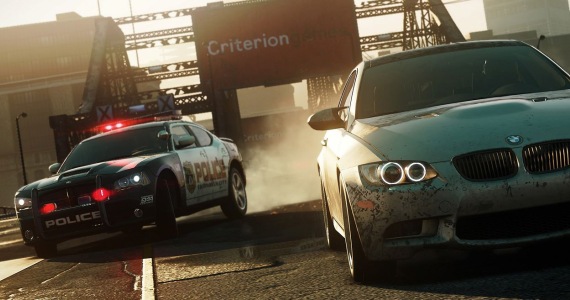 We reported in detail when it emerged that Electronic Arts, who has released gazillion editions of Need for Speed PC games, is contemplating a movie based on the popular virtual-game series. Now, the second development on this issue is that the Need for Speed movie is slated for a launch on February 7, 2014.

It may be noted that in an unwritten rule of sorts, this month is kept for the release of movies falling in the drama genre and hence, an action film released in this month won’t face much of a competition. It may also be noted that none of the movies from the popular Fast & Furious series were launched in February and the sixth movie of the Fast and Furious series will be launched on 27th May 2013. Another thing that needs to be mentioned here is that director Scott Waugh is probably fond of February as his first film, Act of Valor, was released in this month. The NFS movie will be based on a standalone story and won’t have anything to do with the plot of any of the games.

We so can’t wait for this movie.