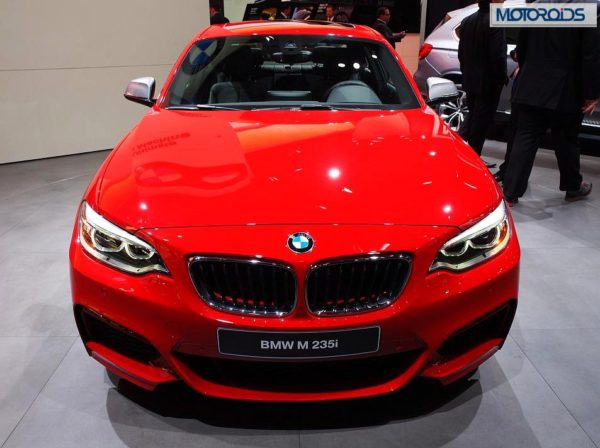 Auto enthusiasts and BMW aficionados would remember that it was almost three months ago, when the Bavarian car maker released the first images of the new BMW 2-Series Coupe. However, it is only now that the new car has made its world debut at the North American International Auto Show in Detroit. CLICK HERE For the Most Comprehensive LIVE coverage of the NAIAS (Detroit Motor Show)

As we have been saying the new BMW 2 Series is a replacement for the 1-Series Coup and the new car is not just bigger than the model it replaces but is also being billed by its manufacturer as a spiritual successor to the classic 02 series. 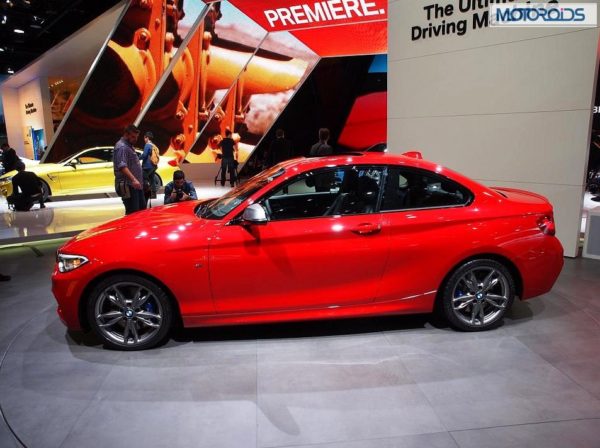 The new BMW 2 Series made its debut in its sportiest avatar- the M235i, which becomes the first M Performance model for the US market.

“This is the first M Performance model for the US market. M Performance models are the sportiest versions of our BMW line-up, very close to the racetrack-type performance of our M products,” said Dr. Herbert Diess, Member of the Board of Management of BMW AG, Development.

For the US market, the new BMW 2 Series will be sold with two engine options-

Both the motors will come mated to an 8-speed sport automatic transmission. 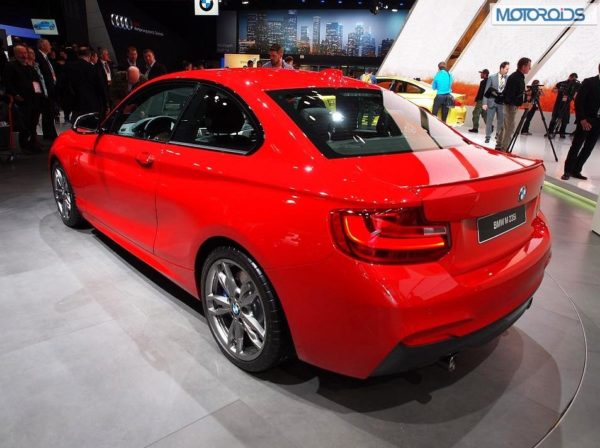 The M235i does the same acceleration run in quicker 4.6 seconds and has an electronically restricted top whack of 155 mph (250 km/h).