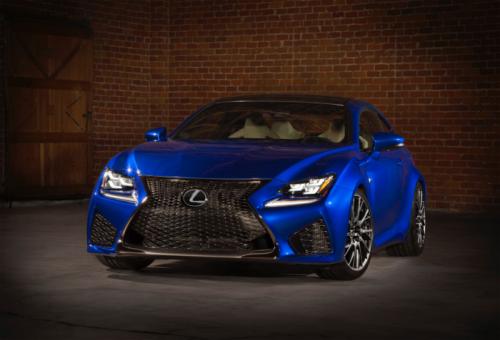 Several speculations and teasers later, the new Lexus RC F Coupe has made its public debut at the ongoing at the North American International Auto (NAIAS). CLICK HERE For the Most Comprehensive LIVE coverage of the NAIAS (Detroit Motor Show)

The new Lexus RC F Coupe, much like the Cadillac ATS that was unveiled today, will rival the new BMW M4 and comes with several visual updates that include- new front bumper, revised side skirts and ventilated front fenders. The new RC F Coupe also sports a bulging hood, an “F-mesh” grille and 19-inch forged aluminum wheels. For those wanting more, the car can also be kitted up with a carbon fiber roof and an active rear spoiler, which comes into play at speeds above 80 kmph. 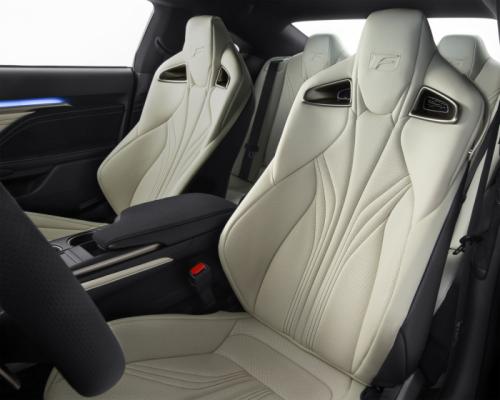 On the inside, the car looks much like the regular RC but boasts of sport seats, a slightly revised instrumentation, alloy pedals and an “elliptical cross-section thick grip steering wheel.”

Lexus says that the car’s motor operates on the “Atkinson cycle at cruising speeds, for enhanced fuel economy, and then switches to the Otto cycle at higher rpm to develop impressive performance levels.“