Home News MY2017 Dacia Duster to debut at the Goodwood Festival of Speed with a new 1.2L turbo petrol engine 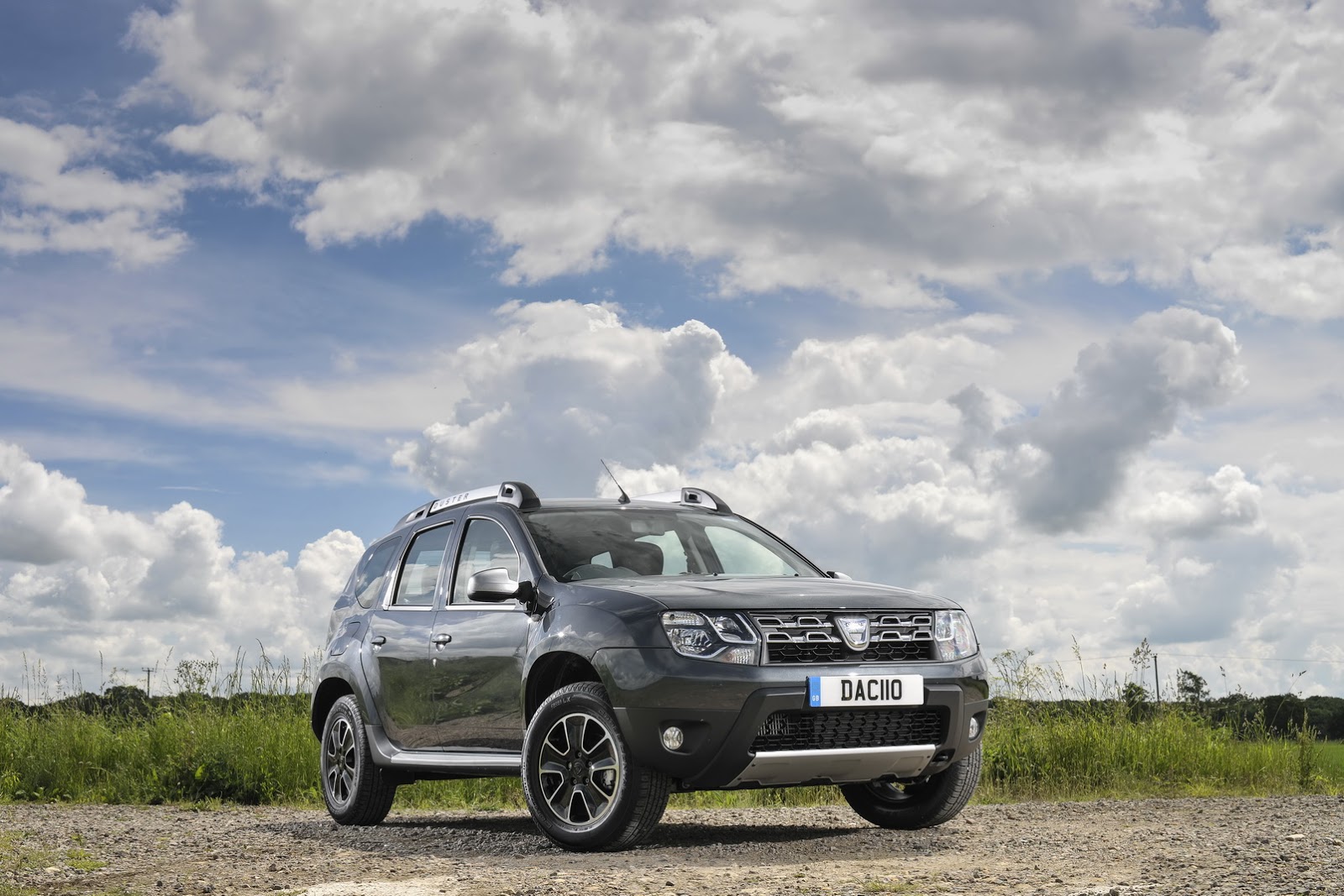 The 2017 Dacia Duster is all set to make its debut at the 2017 Goodwood Festival of Speed that begins on June 23, 2016. The aforementioned model will receive a new 1.2 litre turbocharged petrol engine that will be join the two existing, 1.6-litre petrol and 1.5-litre diesel powertrains.

Also read: Somebody in India built a Duster pick-up and we’re loving it 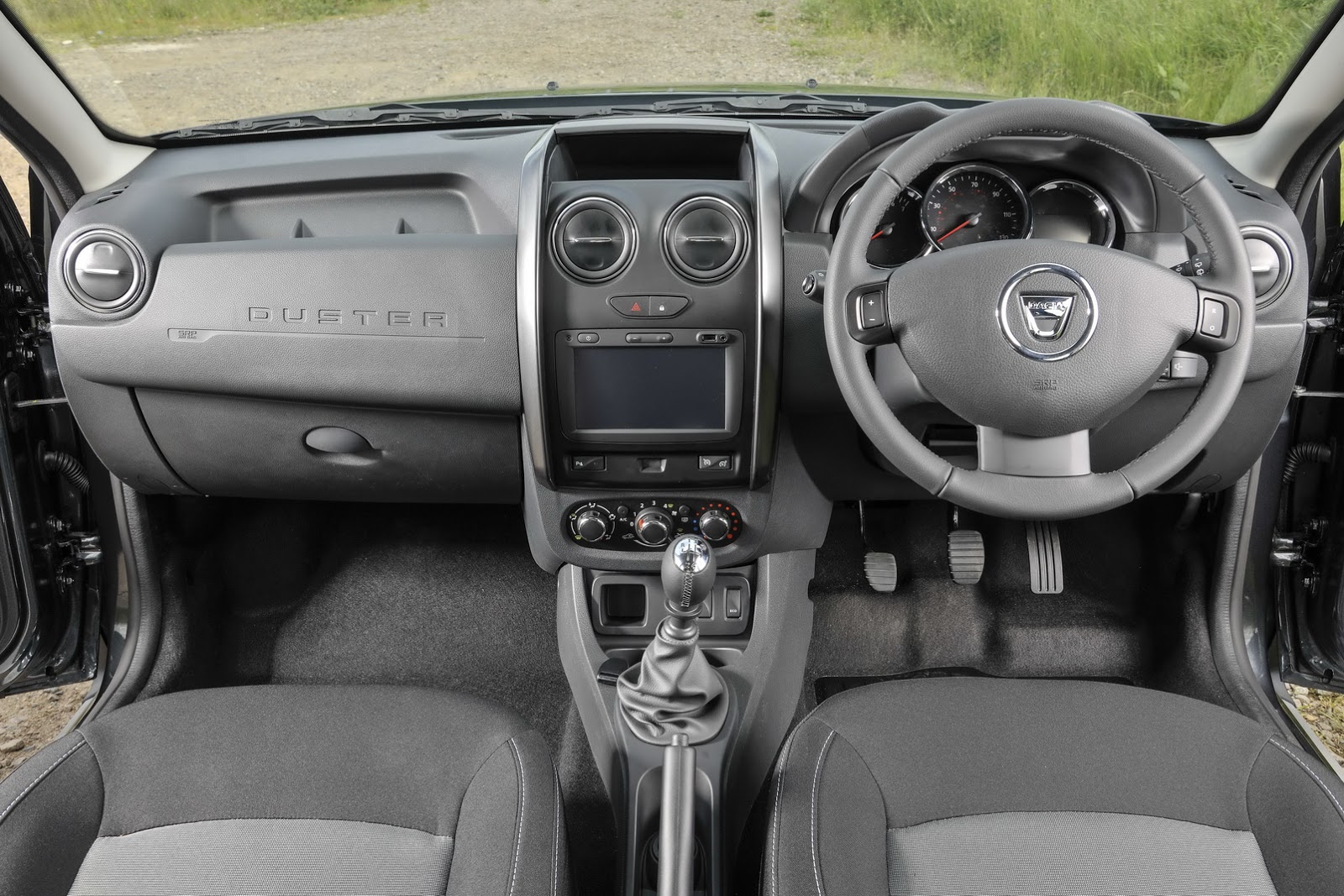 Other engine options include the conventional 1.6 litre petrol engine and the 1.5 litre diesel engine. Both these models are also available in the 4×2 as well as the 4×4 modes. Features on the 2017 Duster include DAB radio, new upholstery, better plastic for the dashboard and satin chrome inserts for the centre console. The top end-variants will receive a height adjustable driver seat, fog lamps, and Bluetooth connectivity. Safety features such as dual airbags and ABS will be standard across the model range.

Following is the image gallery for the MY2017 Dacia Duster: