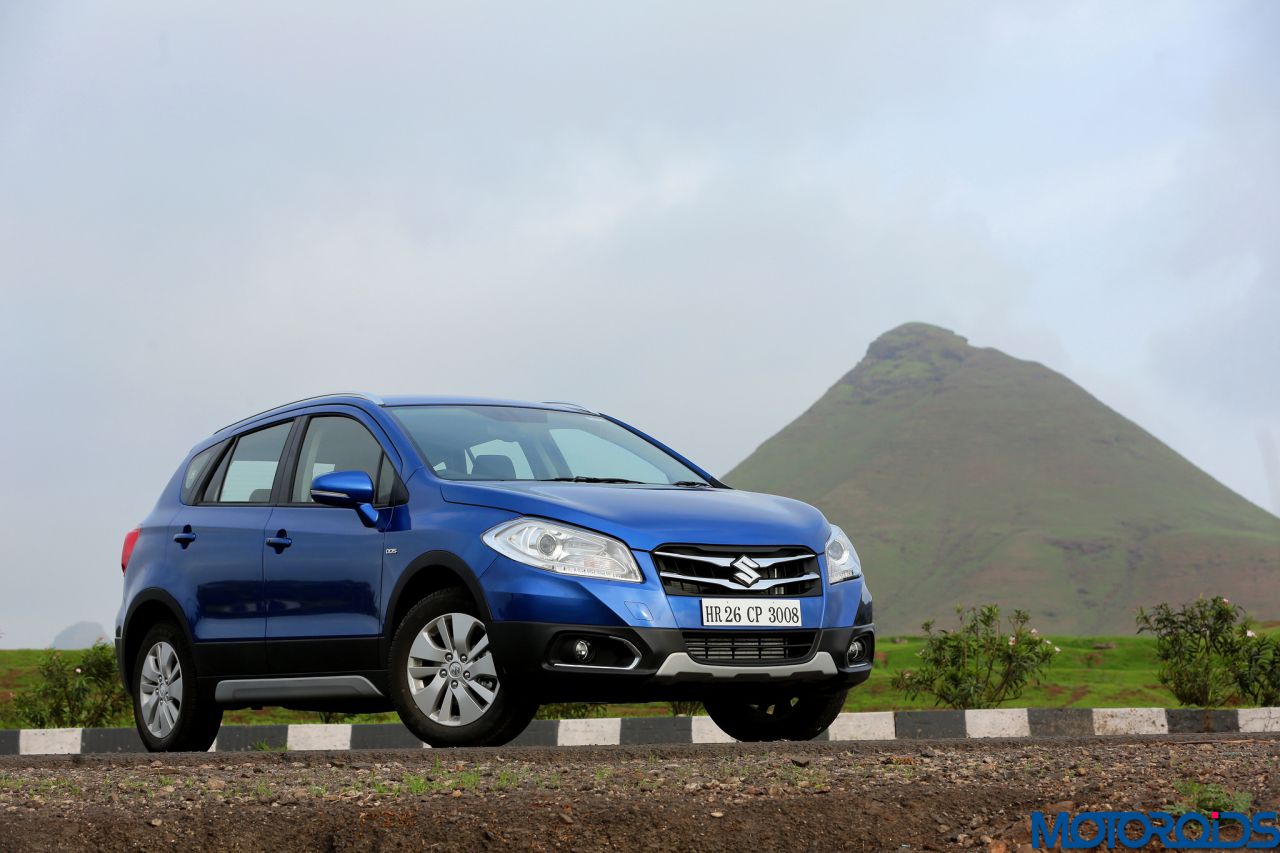 Maruti started the year 2016 with the launch of the Dzire AMT sedan and the car, similar to its other variants, is likely to receive a good response. On the other hand, however, the company seems to be struggling with its premium crossover, the S-Cross, and hasn’t been able to achieve the anticipated response. The crossover, according to a report, could not achieve the expected sales numbers and thus has forced the NEXA dealerships to offer heavy discounts of as much as Rs 5.5 lakh.

The aforementioned discount is valid for the 1.6 litre diesel engine powered DDiS 320 variant of the S-Cross. Reports also suggest that this new cross-over has a high number of unsold units with the company and the dealers. 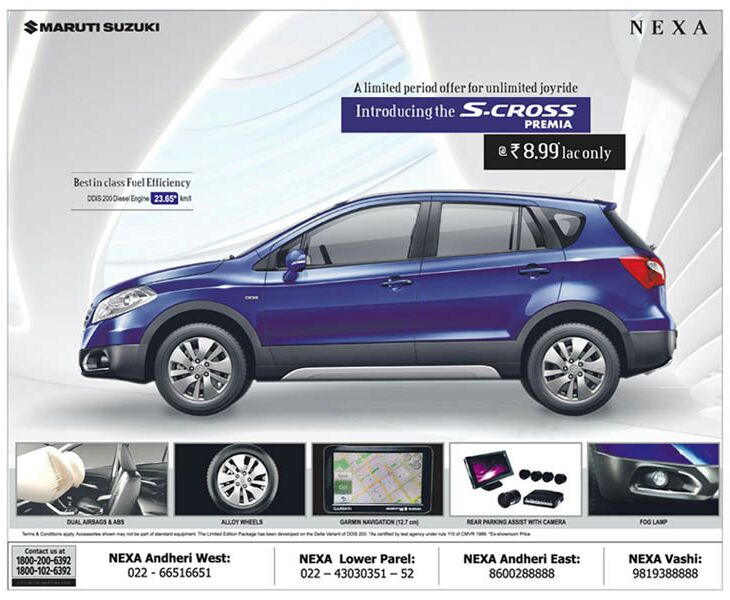 The crossover was launched in August 2015 at a steep price tag of Rs 8.34 lakhs (ex-showroom, Delhi). Dealerships were offering discounts of Rs 1 lakh barely a few months into the launch. To counter the low sales, Maruti Suzuki even introduced a special edition of the car known as Premia, although the move didn’t make much of a difference in terms of sales.

Hope doesn’t seem to have been lost yet as Maruti Suzuki is readying a new compact SUV for the market, the Vitara Brezza, the sketch of which was unveiled last week. Reported to be a sub 4-metre vehicle, the Vitara Brezza is expected to reach Indian shores after the upcoming 2016 Auto Expo and is likely to lock horns against the TUV 300 and Ford Ecosport.

Do you feel Maruti Suzuki is being highly ambitious with respect to the premium segment? Would you, as a consumer go for a 10 lakh+ vehicle from the company? Tell us your views through the comments section.