Home Auto and Motor Shows Maruti Suzuki unveils sketch of the Vitara Brezza, to be launched after the Auto Expo 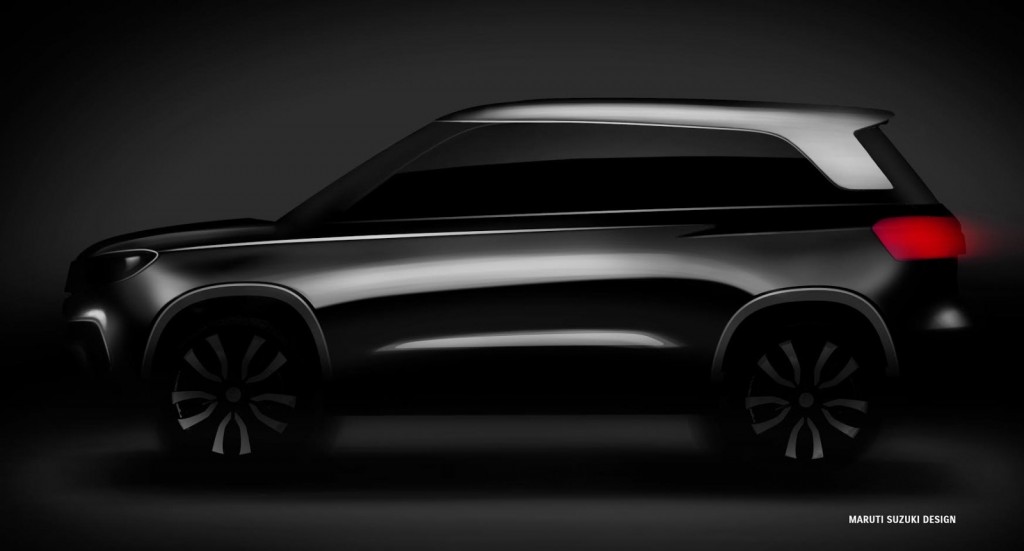 News of a compact SUV from Maruti Suzuki has been doing rounds for some time and now the company has officially christened it as the Vitara Brezza. The Vitara Brezza will be unveiled at the upcoming Auto Expo to be held in Delhi next month.

Maruti Suzuki has released the first sketch of the Vitara Brezza that points to a stylish compact SUV that is designed to especially appeal the urban customers. The exteriors feature the essence of an SUV infused with the dynamics of an urban vehicle.

Speaking about the Brezza, the designers at Maruti Suzuki said ““Balanced proportions supported by square wheel arches, short overhangs, high ground clearance and upright hood gives the vehicle a confident stance. The raising belt and rocker lines, and the roofline that slopes down gently towards the rear give the vehicle a dynamic posture.”

The designers further went on to add that the body surfaces are natural and sculpted tastefully to create the right interplay of highlight and shadow. They also added that the instantly recognizable floating roof over the wraparound greenhouse adds to the visual drama, and makes the Brezza standout in the crowd.

Brezza, which stands for “fresh breeze” in Italian, will be launched in the Indian market a few weeks after the Delhi Auto Expo. More details will be available in the course of the eagerly awaited expo scheduled to take place between the 5th and 8th of February.