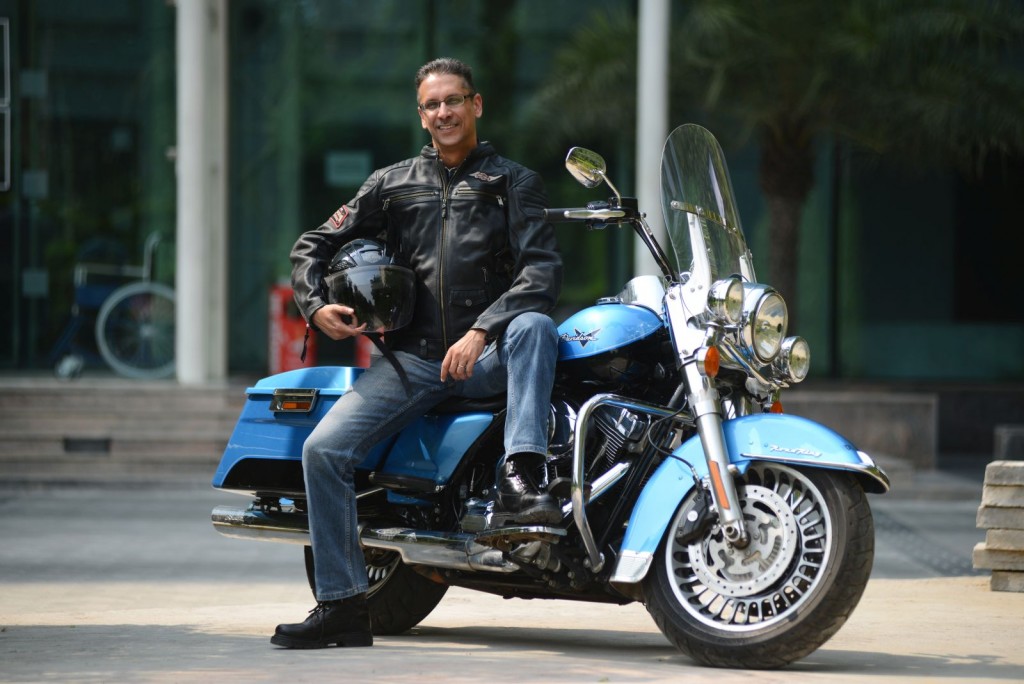 Harley-Davidson India is all set to celebrate the beginning of 2016 riding season at the 4th India H.O.G. Rally in Goa on February 18, 2016. The cruiser maker also says that this will be the biggest national H.O.G. rally in India.

Over 6,000 H.O.G. members along with their families from across the country are expected to participate in this rally. The celebrations will continue at India Bike Week on February 19-20, 2016 where Harley-Davidson India will present a special display of 2016 motorcycles. 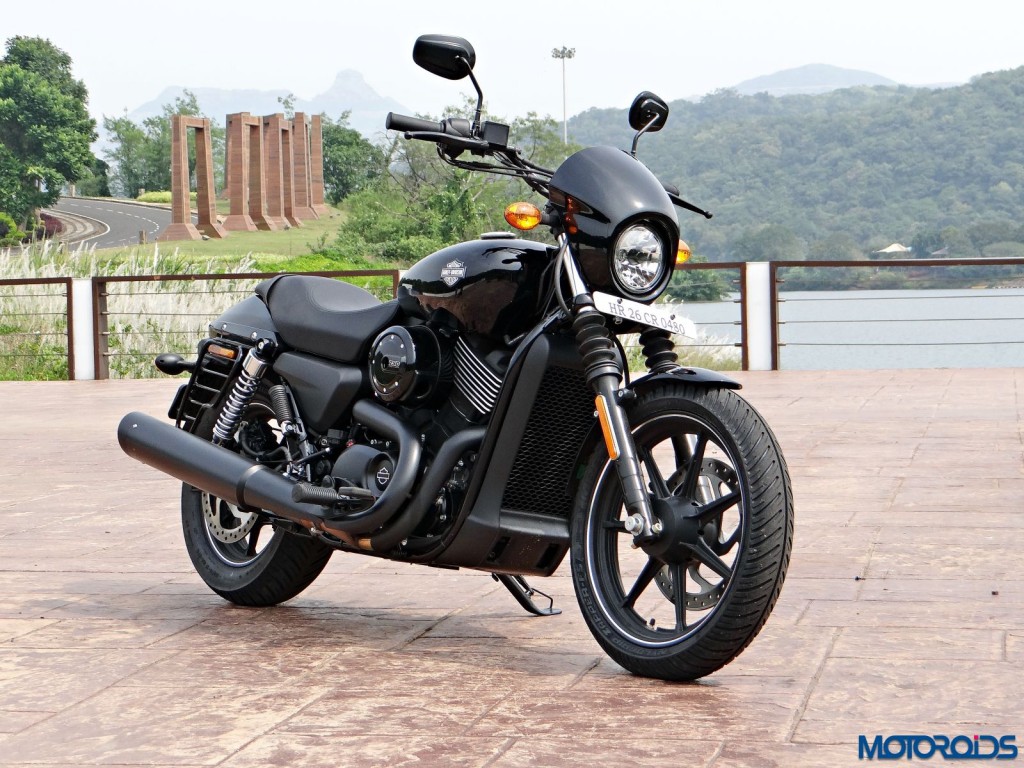 Speaking about this upcoming rally Vikram Pawah, Managing Director, Harley-Davidson India said, that the India H.O.G. Rally is going to be a grand celebration of the adventure-loving, rebellious spirit of Harley-Davidson and the company look forward to ride with its customers, many of whom will attending it for the very first time.

Harley-Davidson India also shared its sales performance of 2015. The company sold more than 12,000 motorcycles in 2015. The company continued its strategic expansion in the country by opening dealerships in Tier II cities –Lucknow, Nagpur and Coimbatore.