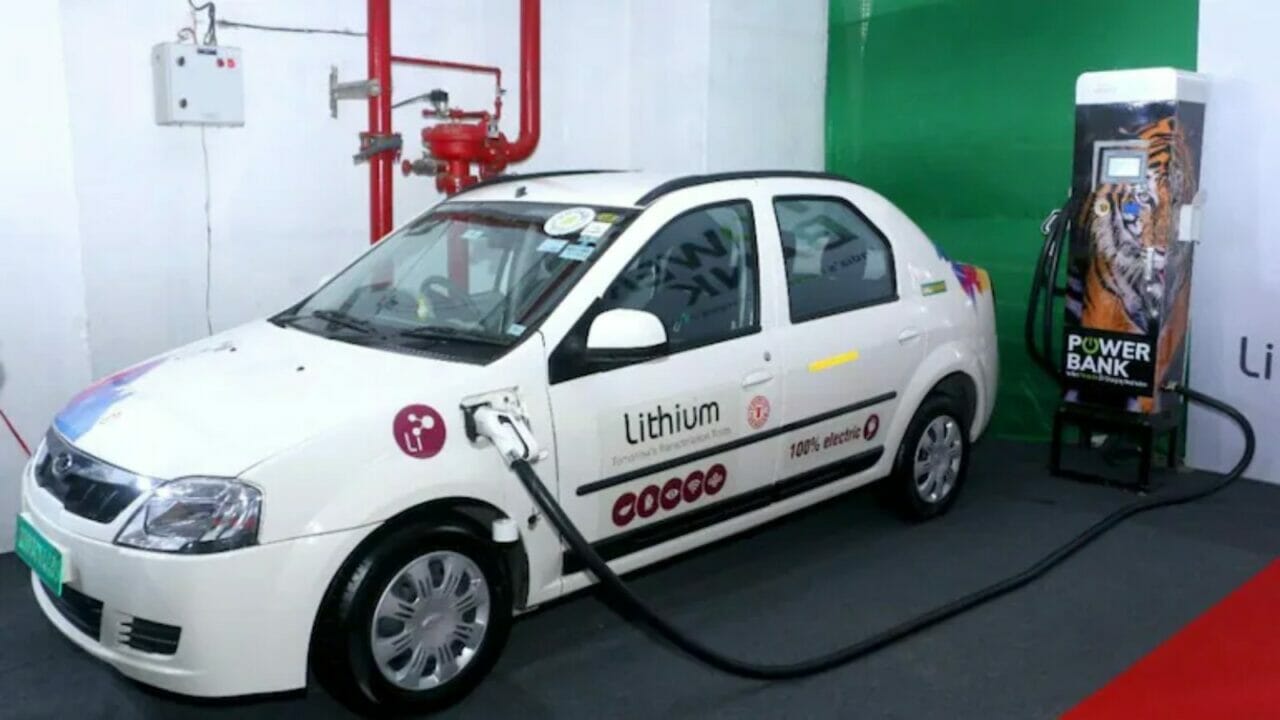 The Ministry of Road Transport and Highways has claimed that India will be a land of opportunities in the electric segment. They are working on installing more charging stations, exemption of RC issue, and renewal fees for EVs and many more. States like Gujarat, Rajasthan, Karnataka, Telangana have amped their EV policies and offer purchase incentives to bring down the upfront cost of EVs. Similarly, the Maharashtra government, BMC to be precise has installed a charging station at a public park. Maharashtra’s Environment Minister Aaditya Thackeray inaugurated an electric vehicle charging station, set up by the BMC, at a public parking lot in Mumbai’s Dadar area, and said EVs are the need of the hour.

About the Dadar Charging Station

The Brihanmumbai Municipal Corporation (BMC), in a release, claimed that the station, where seven EVs can be charged at a time, is the first of its kind facility to come up at a public parking lot in the state. 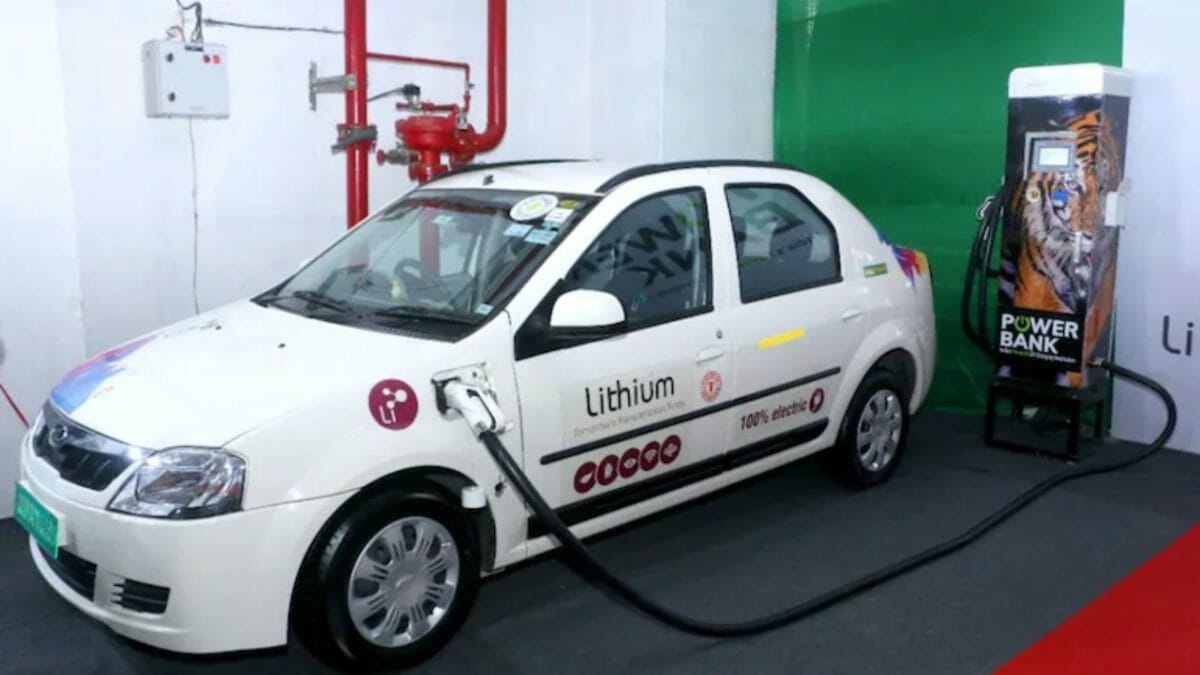 Parking and charging facilities have been made available at the newly set up station which will be open for people round the clock, the release said. Seven chargers are available at the station and four of them are fast ones that can fully charge an EV in 1 to 1.5 hours. Three slow chargers can charge a vehicle in six hours, the release said. It said Rs 15 per unit will be collected for charging vehicles.

According to the release, speaking on the occasion, Thackeray directed the civic body to set up more charging facilities for EVs at various parking lots under its jurisdiction as “environment-friendly electric vehicles are the need of the hour”. 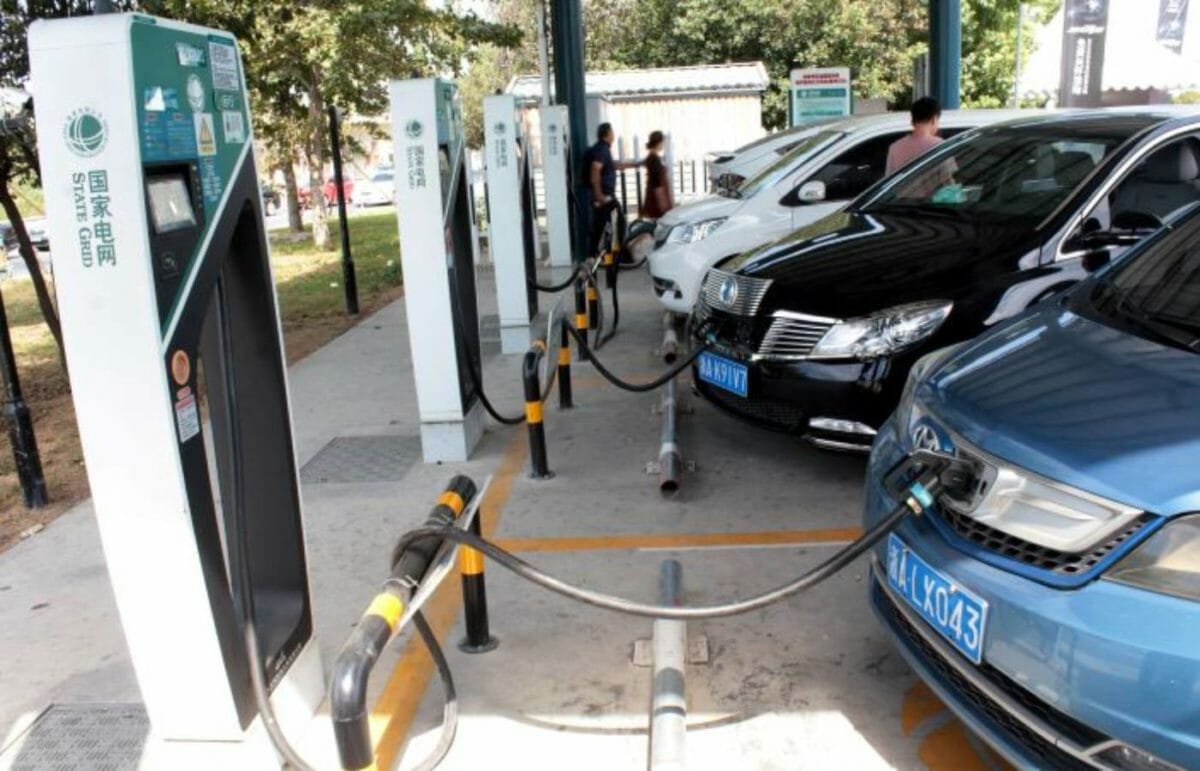 “In areas with a high number of electric vehicles, it is necessary to give priority to smart charging stations. In this regard, a detailed survey should be conducted, and charging stations should be made available in more and more parking lots,” he said. 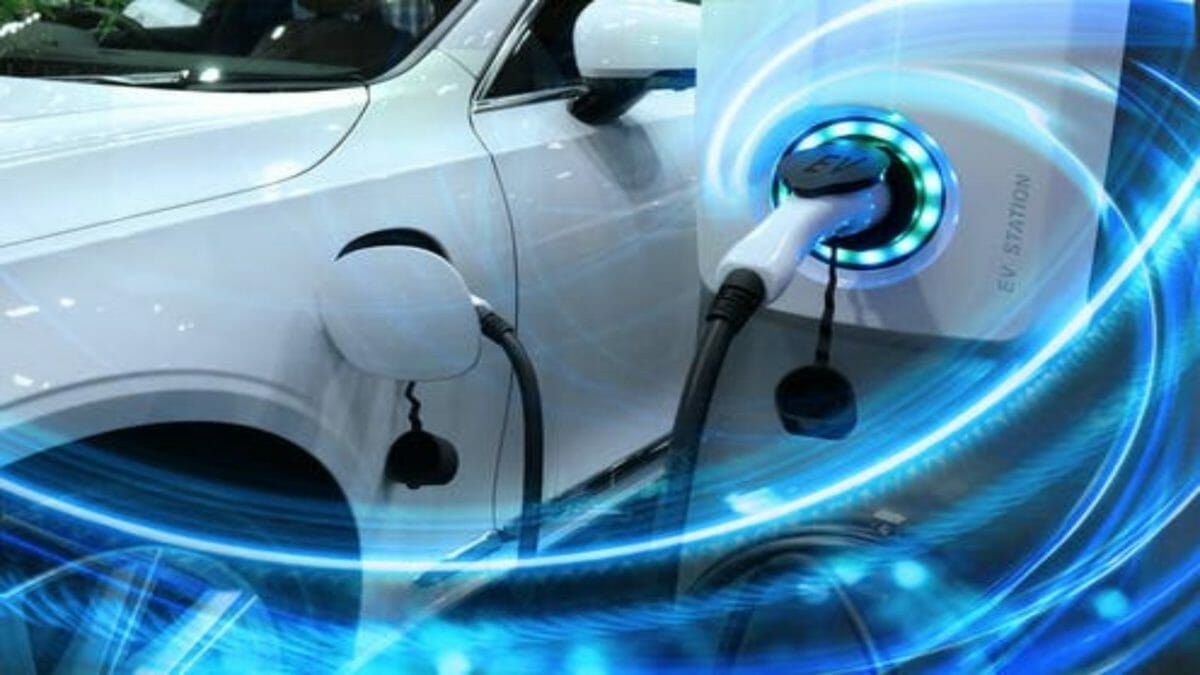 Installing such types of charging station will be very beneficial as people can park their vehicle (while it’s charging) and can go to their respective work. US and Other countries have adopted the same way and now we are treading down the same path too. India is slowly catching the pace of the EV game, all the efforts taken by the government will help the EV sector to grow.