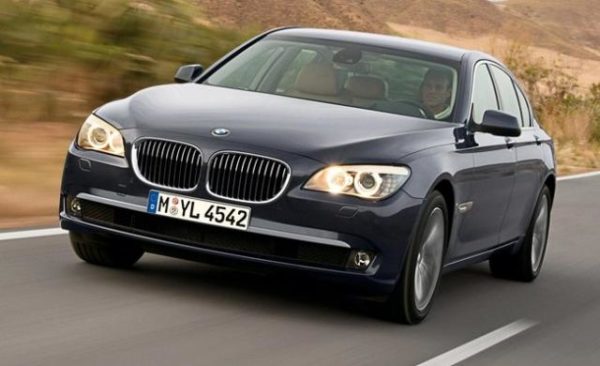 Image of a regular BMW 7-Series for representation purpose, only.

We have all heard the phrase “With great power, comes great responsibility” from the Spiderman movies. Though there are no superpower endowed human beings on earth, there are a handful of billionaires. These guys are amongst the richest people on the planet and they, unsurprisingly enough, require the highest security. Mukesh Ambani, Chairman of Reliance Industries Limited is one of the richest men in India. His net worth (as of 2015) stands at an estimated USD 20 billion dollars! He makes around 15 crore rupees each year, a figure Mukesh Ambani has capped to stop making it seem even more obnoxious. So it doesn’t surprise us that he’s on the receiving end of some hardcore threat calls. The Reliance Industries’ Chairman realised this fact and placed an order for a very special BMW 7-Series. 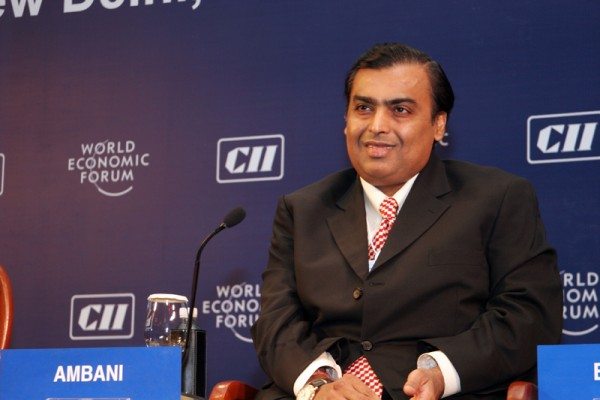 Mukesh Ambani lives in the world’s most expensive (at least $1 billion) home – Antilia.

The BMW purchased by the business giant is no ordinary beemer. It’s called the BMW 760Li High Security and is an armoured version of the range-topping 760Li saloon. The regular version of this car costs appx. INR 2 crore in India, which is quite expensive even for the well-heeled. However, given the fact that it’s Mukesh Ambani we are talking about, 2 crore rupees is mostly pocket change. So he went all out on his new acquisition and splurged an eye-watering INR 8.5 crore (appx.) on his BMW 760Li High Security. This is mostly thanks to the 300% import duty that’s levied on all armoured cars that enter our shores. Having paid all that, the business tycoon had to shell out an extra 1.6 crore rupees on vehicle registration. This is the highest registration fee anyone has paid in the history of Mumbai’s RTO for a car. Mind you, this is not a silly VIP number plate affair. When you are one of the richest and most powerful people in the world, that sort of stuff seems quite trivial. 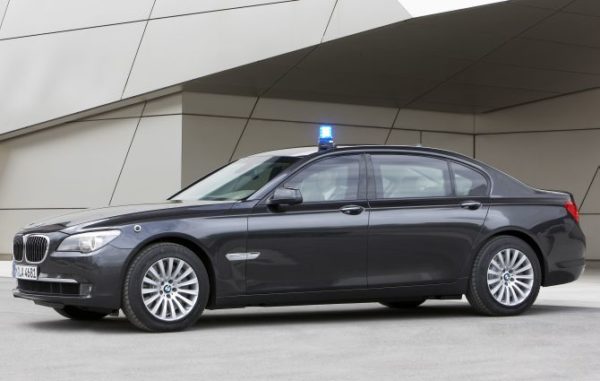 BMW 760Li High Protection looks simple, but can withstand anything this side of a tank shell.

According to the rules of the Mumbai RTO, one has to pay about 20% of the vehicle’s original showroom price for registration. So when you consider the 8.5 crore rupee sticker price of Mukesh Ambani’s latest car, 1.6 crore actually seems reasonable. The High Protection version of the 760Li is heavy. Really heavy. With all that ballistic-grade steel, underbody blast deflection kit, heavy steel wheels, on-board fire extinguishers etc etc., this BMW 7-Series weighs well north of 2.5 tonnes! But the 58 year-old business magnate need not worry about lousy performance. As the moniker suggests, this 7-Series comes equipped with a twin-turbo, 6.0-litre V12 that makes at least 532bhp and 750 Nm of torque. This powerplant is mated to a ZF 8-speed automatic transmission. The acceleration time from 0-100 km/h takes just over 6 seconds and the top speed is 210 km/h. These performance figures are impressive for a car that at best, can be described as a luxurious limo and security bunker. 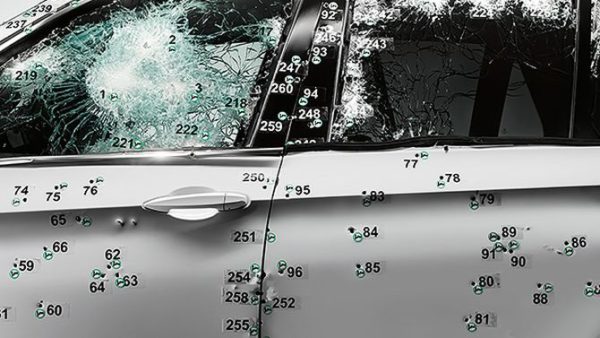 The senior Ambani and his family can rest in peace inside this BMW.

According to the Bavarians, their 760Li High Protection complies with VR7 ballistic protection standard (tested as per BRV 2009 guidelines). BMW also states that the non-transparent area and several other parts of the transparent area comply with the requirements for class VR9 ballistic protection. That’s not it, this car also comes with runflat tyres, which doesn’t seem like a big deal. Unlike in other BMWs, the 760Li High Protection has steel wheels for added strength and protection. This means even if all the tyres are blown to smithereens, this car can still be driven at 80 km/h for some distance. 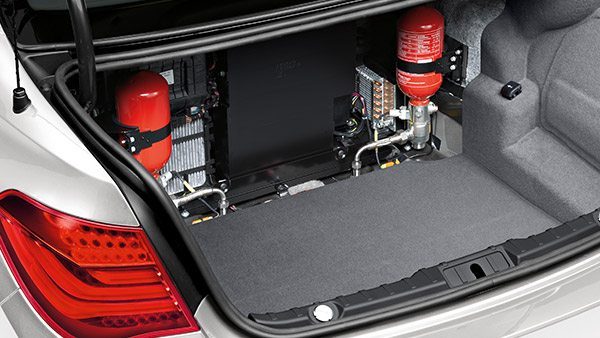 There’s an advanced fire protection system to safeguard everyone inside.

BMW says, “Be it a fire in the engine compartment or under the vehicle, tear gas on the streets, or a jammed door; in the BMW 7 Series High Security you can be confident your vehicle can handle it. Safety features include an on-board fire-fighting system, an emergency exit and an emergency fresh-air system.” We reckon this is one car in which Mukesh Ambani and his loved ones can be completely safe and secure. 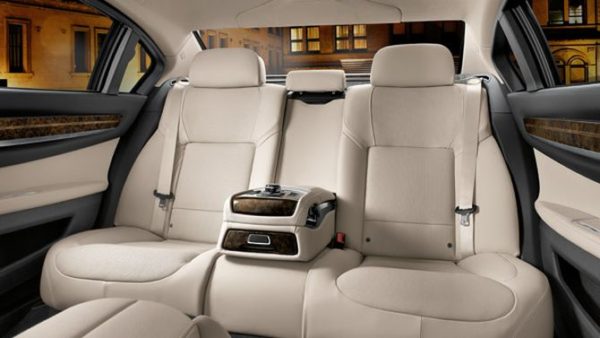 The interior of this Beemer isn’t what you’d call “spartan”. Though you can’t carry too many back here.

Taking all the protection and luxury into account, the BMW 760Li High Protection seems like a well priced car. Even though it’s almost 8 times more expensive than a standard 7-Series saloon. For us mere mortals, the INR 8.5 crore price tag might sound steep and silly. But then again, Mukesh Ambani isn’t a mere mortal and for him, top-notch safety isn’t about a bargain. Just so you know, our esteemed Prime Minister – Narendra Modi, also goes around in a similar BMW 7-Series. Let us know what you think about all this via your comments.