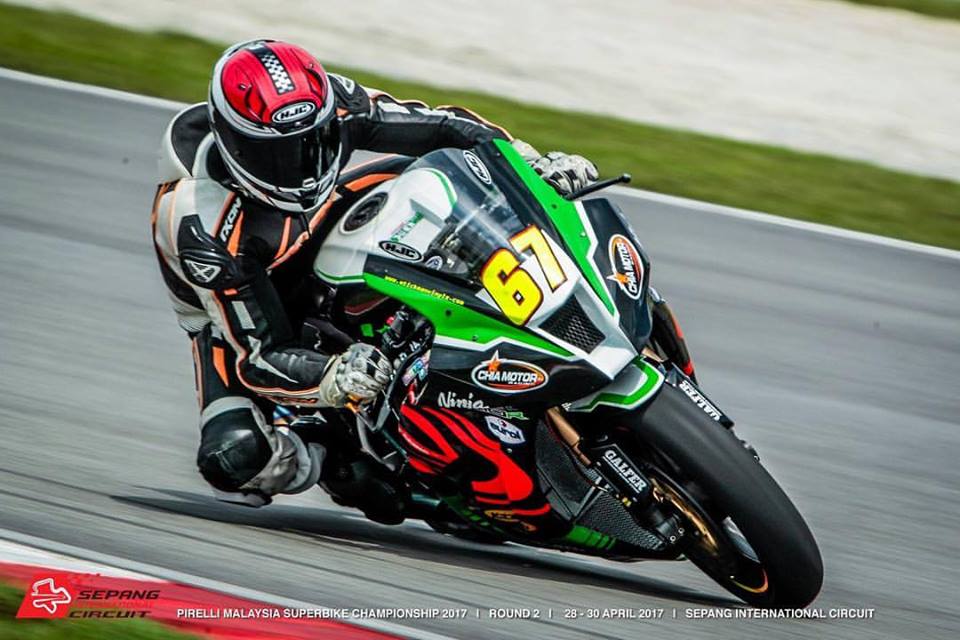 During a competitive event, winning is important. But it never should come at the expense of grace and by deploying cunning tactics. Soon after International rider and former National Champion K Rajini took pole position for the final round of the JK SuperBike 1000cc race during the JK Tyre FMSCI National Racing Championship at Buddh International Circuit, somebody literally poured water over his hopes of crossing the finish line in the same position. 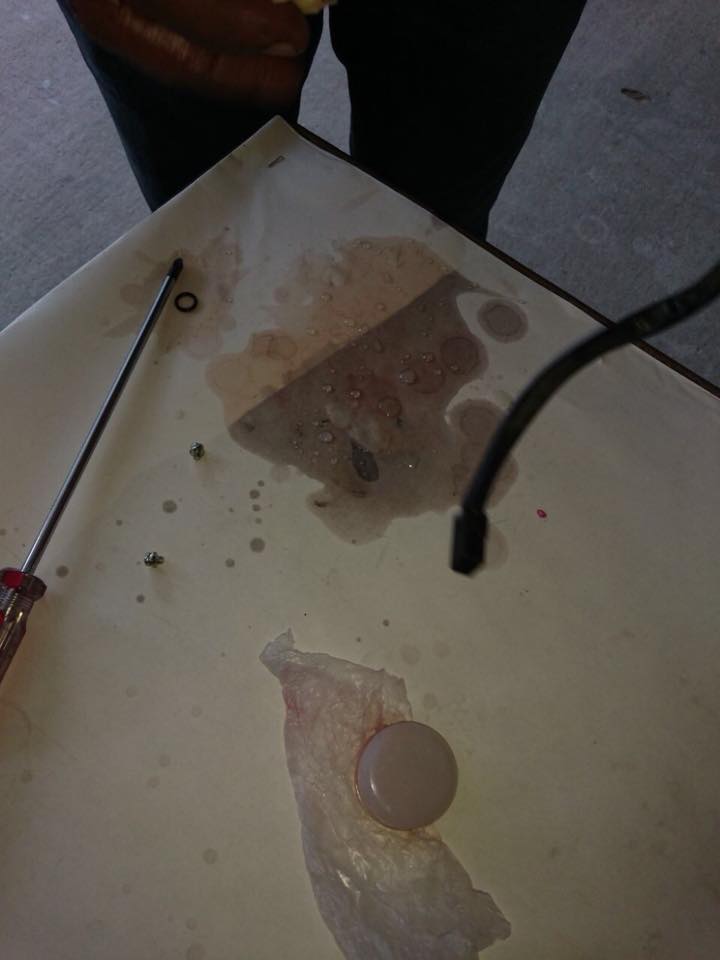 On the morning of Nov 17th  during Official practice 1, Rajini Krishnan was running with marked tyre 1 and had no issues on the bike regards to the engine setup, but he had issues of front brake fading after 3 laps. Rajini’s fastest lap during Official practice was 1.58.3. On the same day, post lunch, during qualifying the Technical crew changed the sprockets as per the rider’s feedback and worked on the front brake fading issue. Out on the track, Rajini posted a fastest qualifying lap of 1.59.722 on lap 2 but again had front brake fading issue after 3 laps.

Post Qualifying, although the Technical crew worked on the front brake issue while testing the bike, they found that the problem was not 100% fixed. So they decided to change the complete front brake system the next morning i.e. 18th November. They refuelled the bike, packed everything and moved out of the pits for that evening. To ensure the safety of their equipment, they even locked the front and rear pit entries to the garage after moving out.

The next morning at 08:30, the crew opened the pit and changed the front braking system as planned, and as per Rajini’s request, rolled back to the previous sprocketing setup. Ready to race, the bike was kept ready with the tyre blankets on. During the pre-race session, the crew struggled to start the engine to warm it up for the race. They even thought that the temperature outside had made the bike go cold. After some struggle though, they managed to start the engine started, as it fluttered and struggled to rev over 4000 RPM.

Since there was no time to open the bike and inspect the cause of the problem as the pit lane was about to open in a few minutes, Rajini moved to the track and tried to warm the bike as much as possible. He informed his team that there was something not right about the bike, it was struggling to rev at higher RPM and that the engine didn’t sound right. After the flag off, Rajini had a bad start as the bike was not responding and eventually, he had to retire and return to the pits after Lap 2. 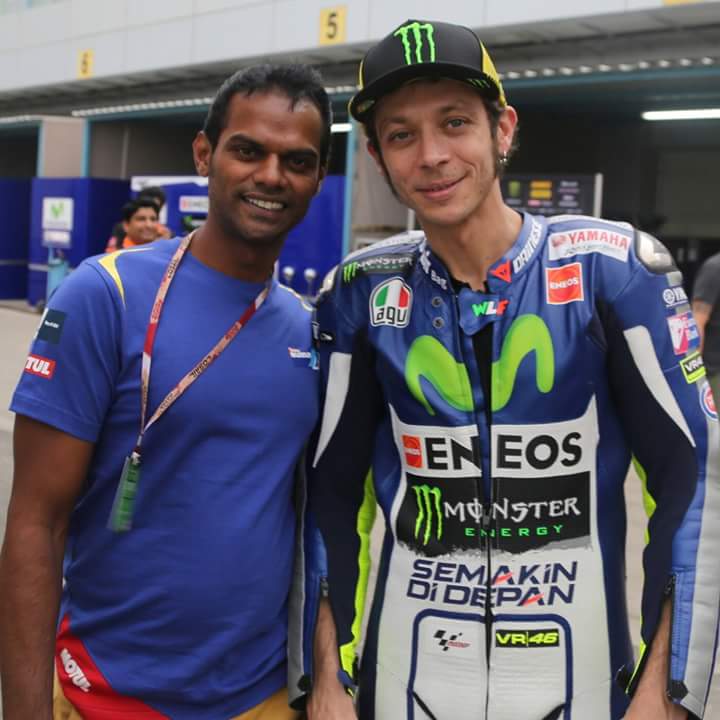 When Rajini returned to the pits he informed that the Bike did not respond properly and struggled to reach higher RPM . The bike normally revs to 14000 rpm but it was spluttering between 5000 RPM TO 11000 RPM . He also complained about the bike’s Handling as it refused to turn/flip into corners with ease. The team inspected the bike and initially found that the battery terminal was loosened. The crew immediately informed race control about the problems and their suspicion that someone had sabotaged the bike. The Officials apologised and assured to transfer and store the bikes in a private closed garage for Race 2 which was scheduled for the next day.

In order to prepare for the second race, the crew went back to fixing the issues on the bike and found that the bike was still struggling to reach higher RPM and experienced the same RPM hit and cut off issue at 11000 RPM with harsh engine noises. They decided to strip the bike completely to inspect to find out the cause of the issue. After checking all electronics and mapping, they decided to check the fuel pump to find if there are any blocks in the filter. As they removed the fuel pump, water was found to be spilling out of it and while pumping out all fuel out of the tank, the team found quite a lot of aqua which had mixed with the 97 Octane fuel.

The crew also found that one side of the suspension was at maximum damping while the other was at the least including the rear shocks. After taking more than two hours post race to the strip the bike and analyse the problem, the team realised that their bike was sabotaged intentionally in order to make the team unable to compete anymore. As a result, Rajini and his crew decided to pull out of from the championship completely. They did not file a written complaint with the FMSCI at the track as they had pulled out of the races and hence there was no use pursuing the matter. The team was even more surprised when they found out that there are no cameras at the pits, especially where such expensive racing vehicles are parked.