In what has gone on to become the first such new OEM facility in over 25 years, Mahindra Automotive North America has opened its new Headquarters along with a Manufacturing Facility in Metro Detroit. A part of its North American growth strategy, Mahindra will manufacture a new off-roader at the facility.

P.S: Images used here are for representation only 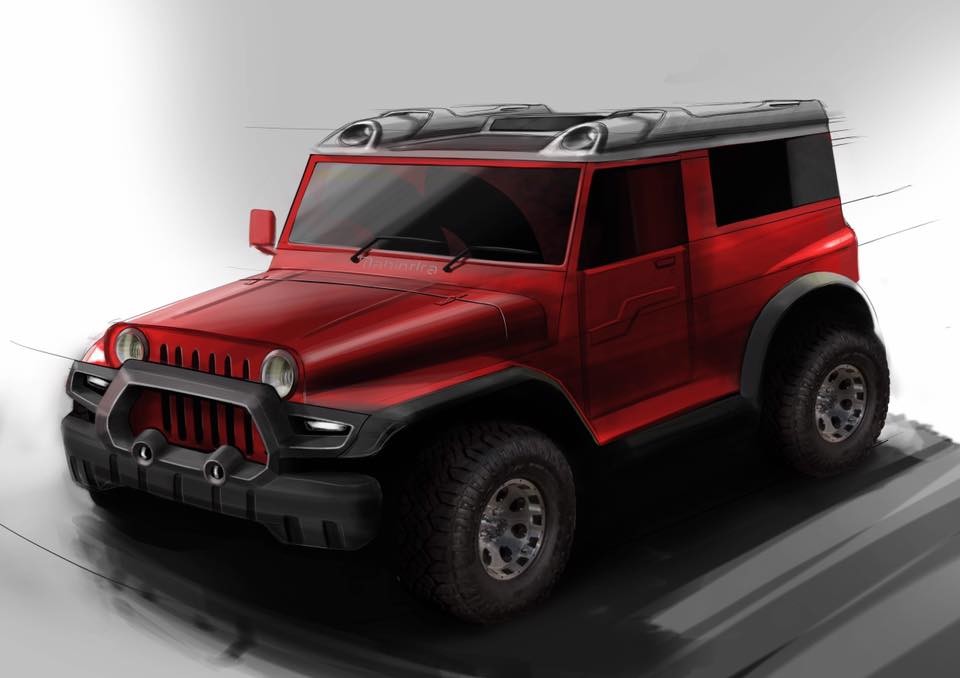 The expansion is part of a $230 million investment in Southeast Michigan that also includes a recently-opened warehouse and logistics operation in Pontiac and an existing prototype operation in Troy. In total, Mahindra has grown to 400,000 sq. ft. across three Detroit area facilities. Over the past 18 months, (Mahindra Automotive North America) MANA will have tripled its workforce to 250. By 2020, additional planned projects will result in 400 more jobs and another $600 million in local investment over that same period. In addition, MANA will continue to provide Metro Detroit-based engineering support for new vehicle platform development for India and global markets. The new facility will produce an off-highway vehicle called the ROXOR, which will extend Mahindra’s current position in this growing segment. Designed and engineered by MANA, the vehicle promises to be unlike anything currently on the market. 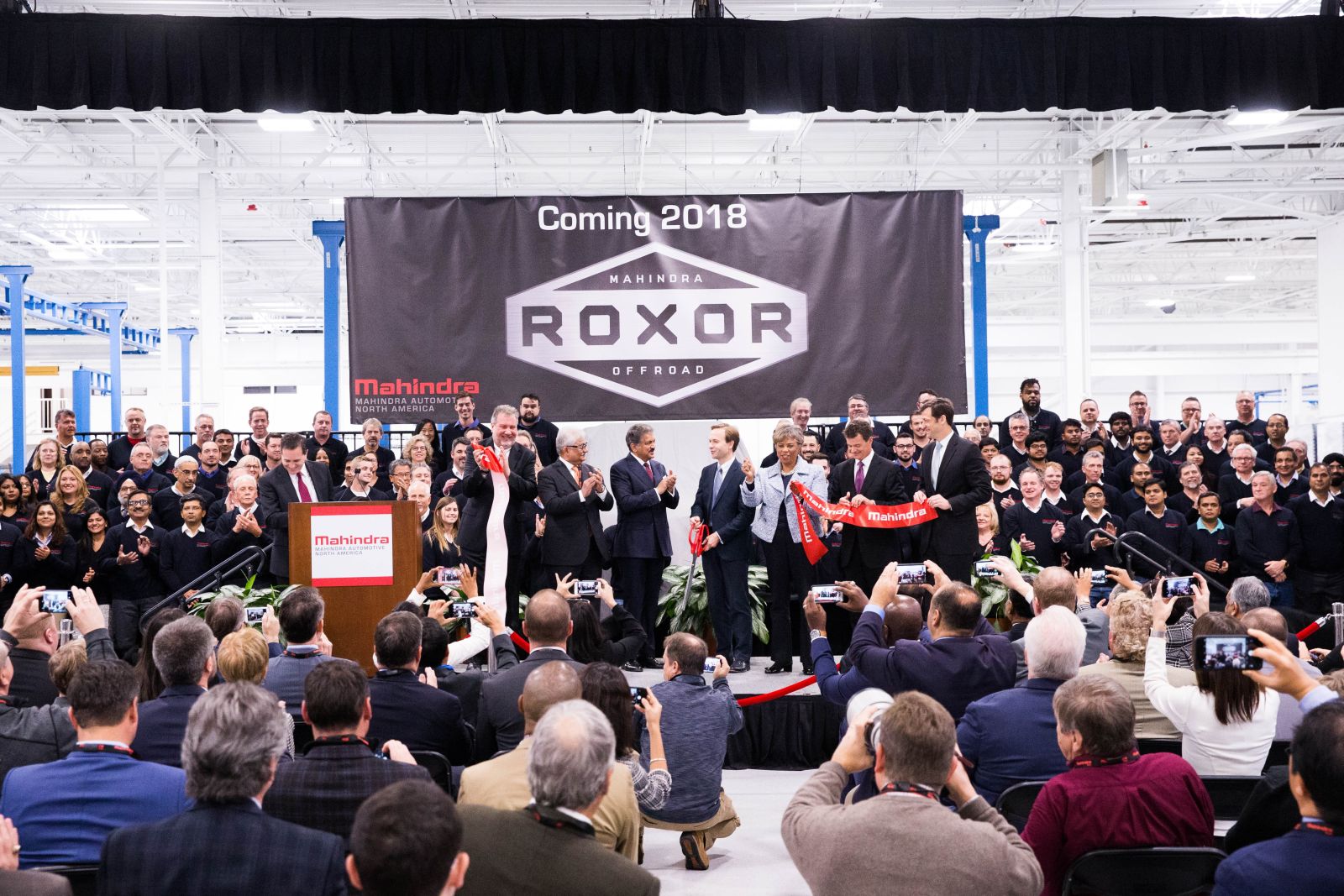 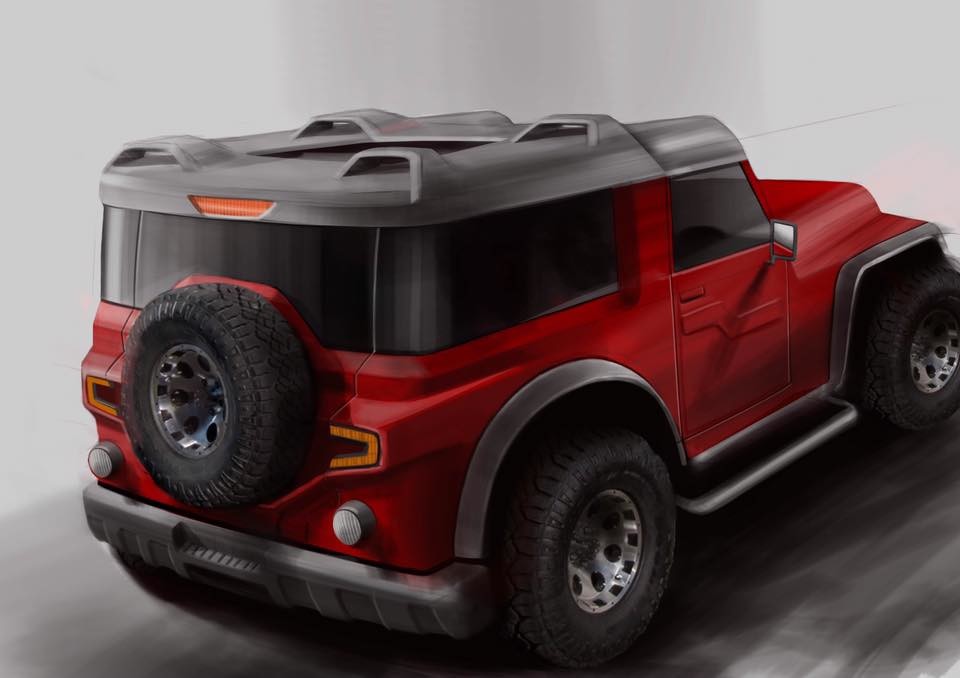 “This is an exciting day for Mahindra, our terrific employees and Detroit. I couldn’t be prouder to be here to help open this new facility today,” said Anand Mahindra. “This building opening represents our company’s growing presence in North America and locally in the Metro Detroit area where we have tripled our workforce during the past 18 months. We are committed to growing the Mahindra brand in North America and Michigan.” “This expansion represents a milestone for us and for Michigan,” said Haas. “We started this operation with seven people four years ago — to be crossing the 250 mark is a testament to the hard work of our employees and what this region has to offer in terms of top automotive talent.”

Mahindra was recently named as one of five vehicle manufacturers selected by the United State Postal Service (USPS) to produce prototype delivery trucks for testing and evaluation. At the request of the USPS, details about the program will be available at a later date.