Home News M&M to Launch All New Scorpio and Sub-Rs.4 Lakhs SUV in 2015 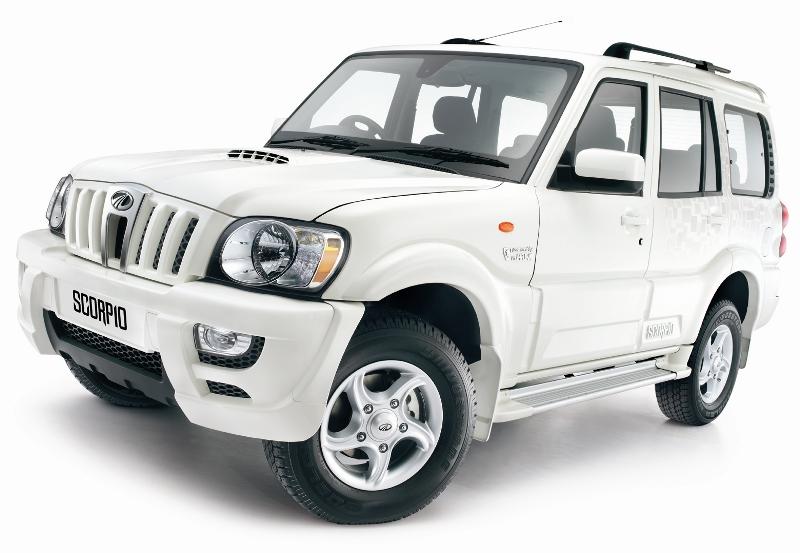 It has emerged that popular Indian auto maker group, Mahindra and Mahindra, will be launching 3 new models by the end of 2015.

It may be noted that Mahindra and Mahindra recently overtook arch rival Tata Motors to become the third highest selling car maker in the fast growing Indian car market. Much of this success can be attributed to the great response that the Mahidra XUV500 garnered from the car buying lot. What we have here today is the company’s roadmap for the next three years.

The company is close to launching the Mahindra Reva E20. The E20 should be here soon after the 2013 union budget is announced. It may be noted the upcoming union budget might bring along subsidies for the buyers of electric vehicles. The E20 will go on sale with a price tag of around INR 5-6 lakhs (depending upon the subsidy, if any).

Mahindra Mahindra will also launch the Verito CS this year. The Sub-4 meter version of the Verito sedan will be a rival to the likes of the Dzire CS and the Honda Amaze.

The Mahindra Scorpio, one of the most successful vehicles in M&M’s lineup, will get a major overhaul in 2015. The all new Mahindra Scorpio, which will be a generation ahead of the current car, will come with better road manners, more efficient engine and will be a thoroughly modern car.

Other than the above three products, the manufacturer also intends to refresh some of its cars.

The manufacturer is also developing an all new small SUV which will target the hatchbacks in the Indian market. The manufacturer recognizes that small car segment is where most of the action is concentrated and staying out of the small car business is almost inevitable for a mainstream car maker. The Mahindra small car will come with a sub-Rs 4 lakh price tag and will become India’s least priced compact SUV. The new car will be positioned below the Quanto. The new car will be developed with the assistance from SsangYong.

Mahindra is also working on the development of 6 new engines with smaller displacement.