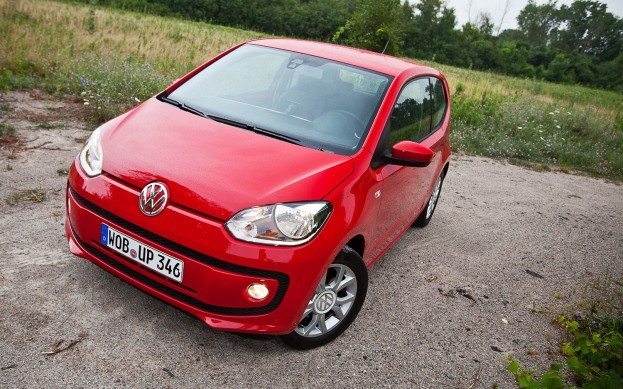 Volkswagen’s upcoming budget car brand has been in news ever since it first emerged that the German auto giant plans to come up with a new car brand to sell entry level cars that will challenge the likes of Nissan-Datsun.

Now, VW boss Martin Winterkorn has announced that the auto maker will commence the production of a new super-budget vehicle in 2015.

“We are developing a budget car for the price range between €6000 and €7000. Some three million cars are sold in this segment each year in China alone,” said Winterkorn during an interview.

Winterkorn further said that VW will not be alone in the development of this new car. While the new car’s base will be developed in Germany, a large part of it will be developed in China. VW says that the company intends to keep the price low by manufacturing and partly engineering the car in a low-cost market with locally sourced materials and parts.

VW’s technical chief, Ulrich Hackenberg, said that the vehicle will come in many body variants and will be sold under a new brand name. The automaker is currently busy with designing the first budget-car for China.

“It has to have good styling and the owner should be able to upgrade the specification over time. The owner wants to be proud of the car,” said Ulrich Hackenberg.