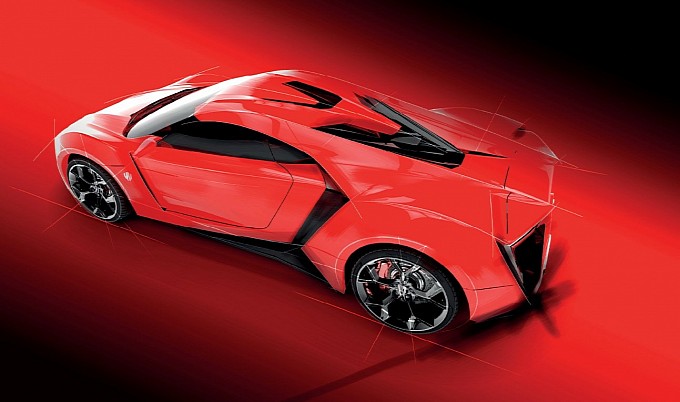 Lykan HyperSport is one car which can make a Bugatti Veyron look like a bargain! The Lebanese-based supercar is as much as twice as expensive as the Veyron SS.

The car will be manufactured in the middle east and will come loaded with technologies and gizmos to justify the eye-watering price tag.

Seen here are product brochure images of the Lykan HyperSport and one of the several pics showing the details of the car is that of the $200,000 watch that comes with the car.

It has also emerged that the car will come with a “Virtual Holographic Display” for the instrument pane.

Lykan says that the HyperSport has already received pre-orders from Russia and China.