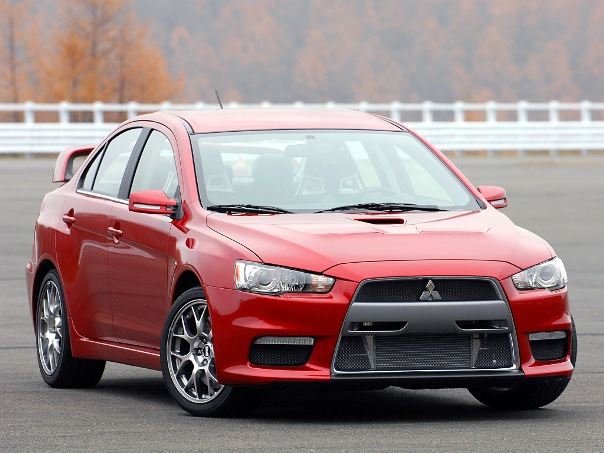 The top rally car manufacturers for the year 2010 has been announced. A month after all the rally championships around the world concluded for the FIA year 2010 calendar, the IRDA (International Rally Drivers Association) has announced the top rally car makers’ list. The body took into account all the rally car models produced by various manufacturers in the world and gauged their performance on various parameters. The No. 1 rally car manufacturer of 2010, according to the results is Mitsubishi. The Japanese company which entered nine models in competitions across 5 continents beats Ford which also used nine models. Third place goes to Peugeot which has a total of 17 models of cars. The Rally Car Manufacturers World ranking comprises 28 manufacturers for a total of 145 car models
RALLY CAR MANUFACTURERS WORLD RANKING

Followed by 18 other carmakers