The Indian market sure does love SUVs. A new player in this segment, the Hector from MG Motor is proof of this fact. Overwhelmed by such a huge number of bookings, the company was forced to shut down the bookings of the car in order to cope with the high number of cars, ensuring delivery to customers in a timely manner. The company did announce that the bookings of the Hector will be reopened soon. While we wait for an official announcement from MG, a call to our local MG dealer has revealed that the company would start taking bookings from the month of October, preparing for the festive season but there is a catch. 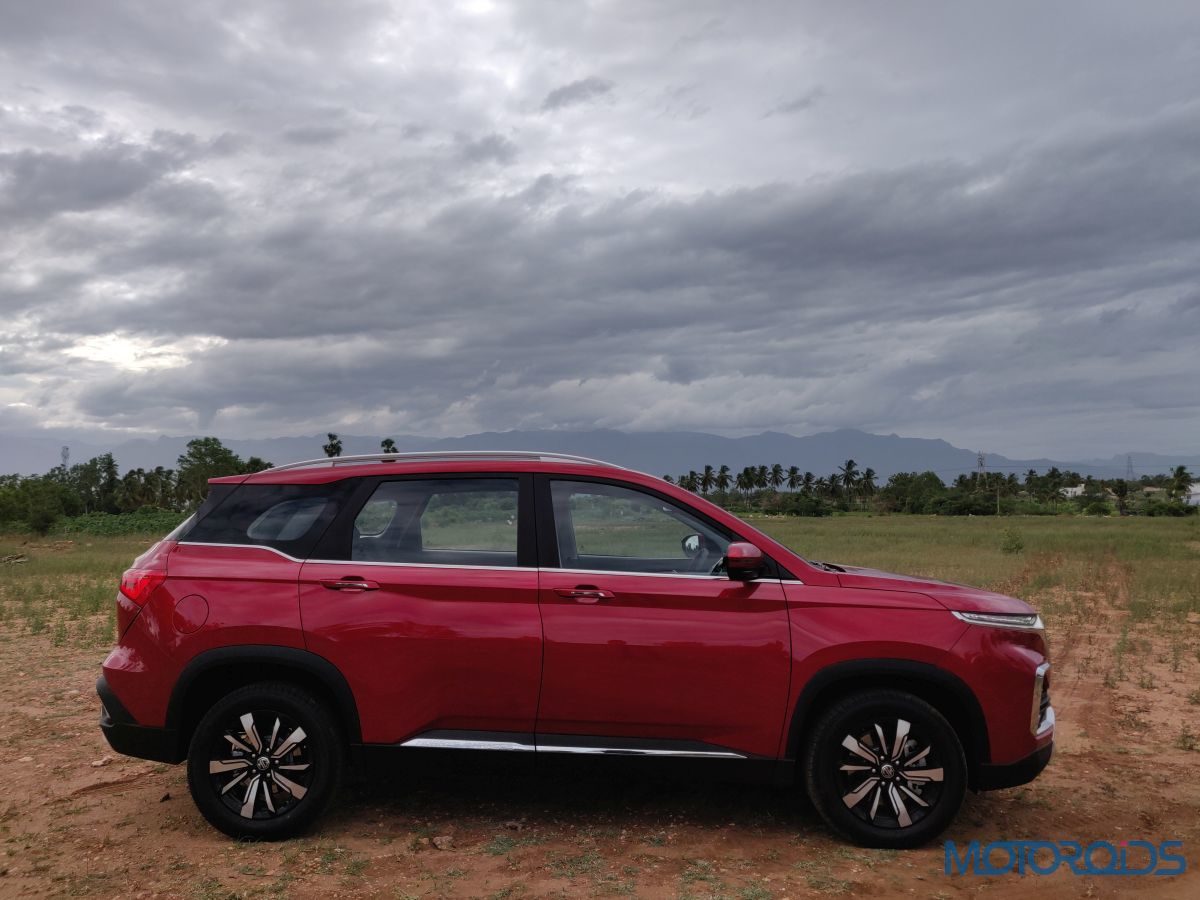 With over 28,000 bookings received, many customers are still waiting for delivery. The dealership we spoke to revealed that despite the bookings being open, customers can expect delivery of their new SUV by the end of December or even January next year. That said, the company has announced a rewards initiative for customers who are waiting for delivery of their car. Customers will gain 1,000 points for every week of waiting. These points can later be redeemed for MG’s range of Genuine Accessories and/or prepaid maintenance packages while receiving delivery for the Hector, this year. Moreover, the company has also announced its partnership with IIMPACT NGO to educate one girl child for every two weeks’ waiting period on the Hector.

Talking about the Hector, the first connected car in its segment has over 28,000 bookings pending, which has lead to a waiting period of as much as six months. Priced between INR 12.18 Lakh to INR 16.78 Lakh, the SUV comes with one petrol, one hybrid and one diesel engine options. The petrol motor is a 1.5-litre, turbocharged unit tuned to generate 143 PS power at a peak torque of 250 Nm and will be available in both manual and automatic transmissions. This engine can be paired with a 48 volt, mild hybrid system. This system uses a 48-volt lithium-ion battery to store energy and provide extra torque assistance of up to 20 Nm when required. The diesel engine is a Fiat-sourced, 2-litre Multijet unit tuned to generate 170 PS and a peak torque of 350 Nm. The diesel engine does not come with the option of an automatic gearbox.