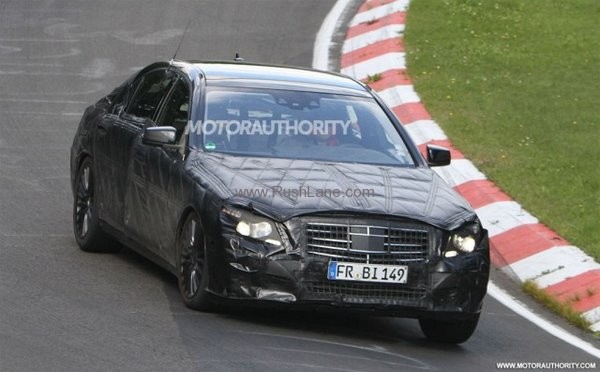 Popular German luxury car maker Mercedes Benz has stated that the next gen S Class will be launched in as many as four new body styles. But you need not wait much to see the action from the good chaps at MB as they are doing overtime to give final touches to the next gen S Class. The next gen of the luxury sedan will hit the European and American markets by 2013.

It may be  noted that the current generation of  the mighty S was launched more than half a decade back in 2005 and even though the car is far from being dated, it is gradually crumbling to rivals like the BMW 7 series and Audi A8. It sure is high time that we get a new flagship saloon from the Mercedes Benz guys. Dr Uwe Ernstberger, Program Manager, 2013 Mercedes Benz S Class, stated, “The S-Class is the best luxury car in the world, and we have many surprises in terms of technology for the new model. It will deliver something very different to its rivals – and it will have a much broader range.”

Two variants of the upcoming generation will be similar to the ones available currently. These will be built on the same platform but with different wheelbases. The third variant of the new S Class might expected to replace the current CL-Class and the fourth variant will pay homage to the 600 Pullman of 1960s. 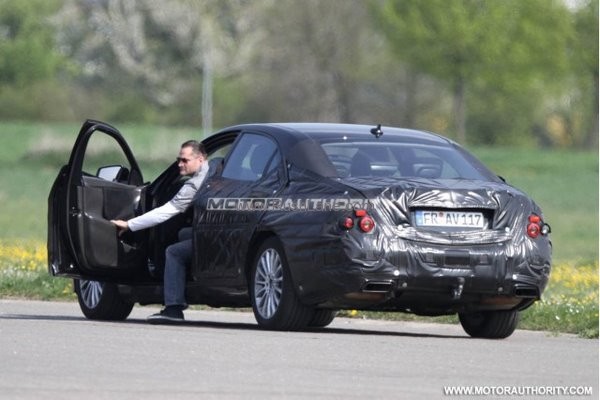